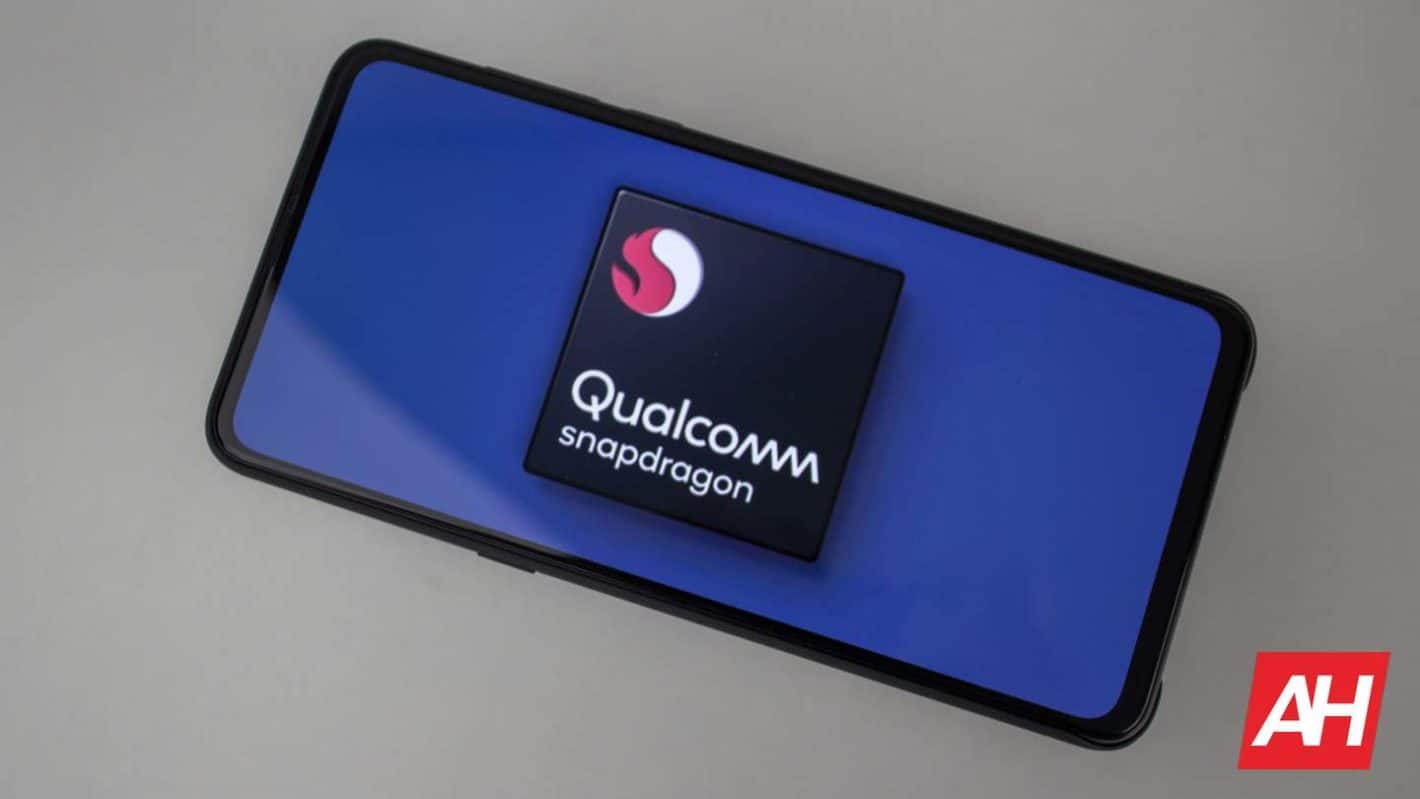 The Snapdragon 888+ SoC is expected to launch in the coming months, and the first details just surfaced. The alleged Snapdragon 888+ appeared on Geekbench under the ‘Qualcomm Lahaina’ codename.

The SoC managed to score 1,171 points in the single-core, and 3,704 points in the multi-core test. We wouldn’t really take those results into consideration, as the chip probably hasn’t been optimized just yet, at least not for the device it’s running on.

This benchmark also revealed four low-power A55 cores which are running at 1.8GHz, and three additional Cortex-A78 cores running at 2.4GHz.

As per usual, the ‘Plus’ model is expected to be an overclocked version of the regular model. Additional changes will be included, though, almost certainly. We’ll have to wait until it launches in order to find what those are, though.

This SoC could arrive in July

Qualcomm’s main flagship SoC usually launches in December, while the ‘Plus’ model comes mid-year. The Snapdragon 888+ could launch in July this year, but we’ll have to wait and see.

Do note that this benchmark listing does not confirm that the chip will launch, though. The chip shortage is an issue for pretty much everyone in the industry at this point, so there’s still a chance Qualcomm may scrap the project.

The chances of that are not high, but there’s a chance, of course. The Snapdragon 888+ won’t be that much more powerful than the Snapdragon 888, and it wouldn’t exactly be a disaster if it doesn’t launch. 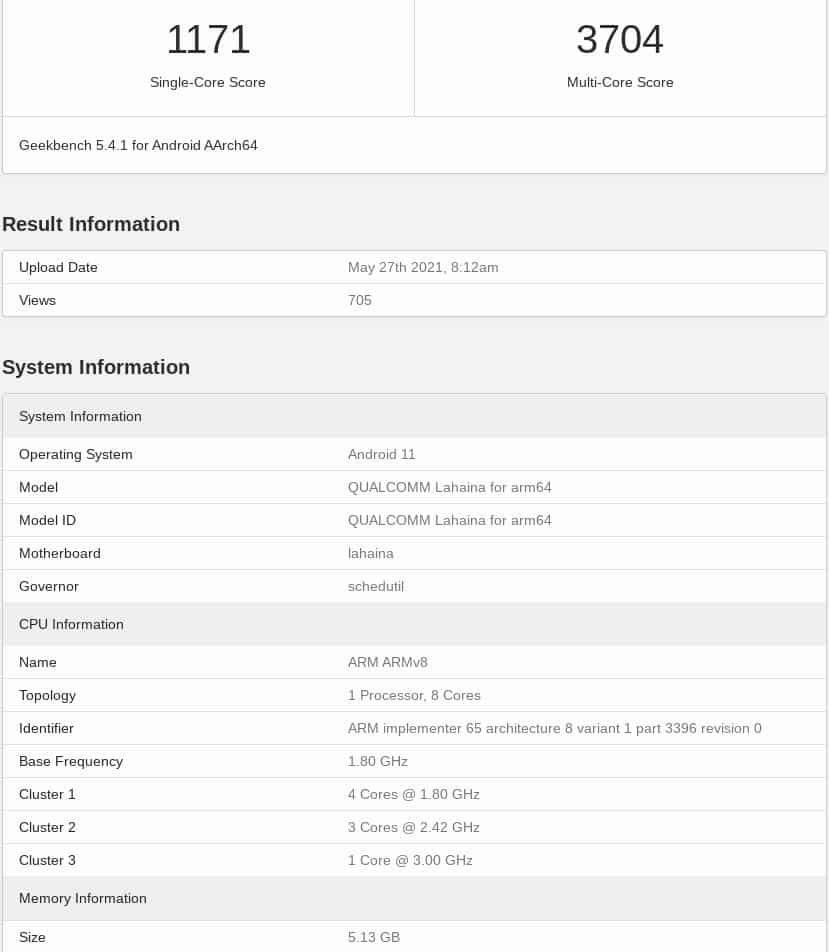