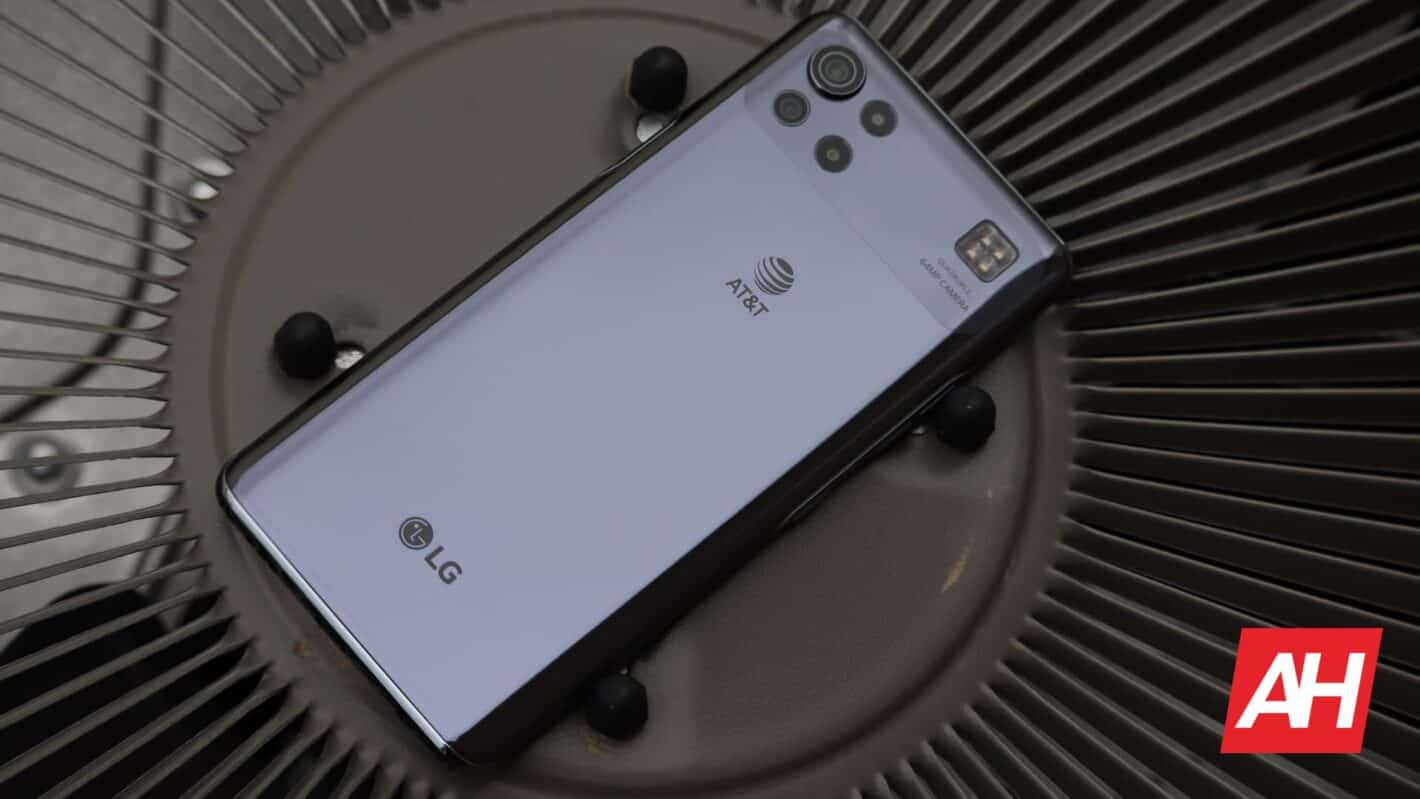 The value of LG smartphones has plummeted since the company announced the shutdown of its mobile business, cutting into the money buyers can get back if they resell their devices. That’s based on recent reports detailing data pooled by SellCell.

So how do prices for those looking to resell LG smartphones look?

So this is a bit different than the devaluation of other smartphones with similar drops. Especially since those drops tend to be relatively stable from year to year.

LG’s latest and last handsets such as the LG V60 ThinQ and LG Velvet have already lost around 70-percent of their respective value in “like new” condition. That’s a drop from $899 to $269 for the former and a drop from $599 to $185 for the latter. Budget devices from LG aren’t fairing any better either. The flagships have, in fact, retained their value better. The LG Stylo 6, for example, dropped in value from $270 to just $55 — a difference of 79.6-percent.

The value figures are not necessarily going to improve moving forward either for those who want to resell LG smartphones. As noted above, the company is now officially out of the business. That close-up has left a gap in the market for Samsung, TCL, OnePlus, and others to fill but LG phones won’t be regaining valuation anytime soon.

So anybody looking to offload an LG handset, either via resale or trade-in, is going to want to get moving on that sooner rather than later. 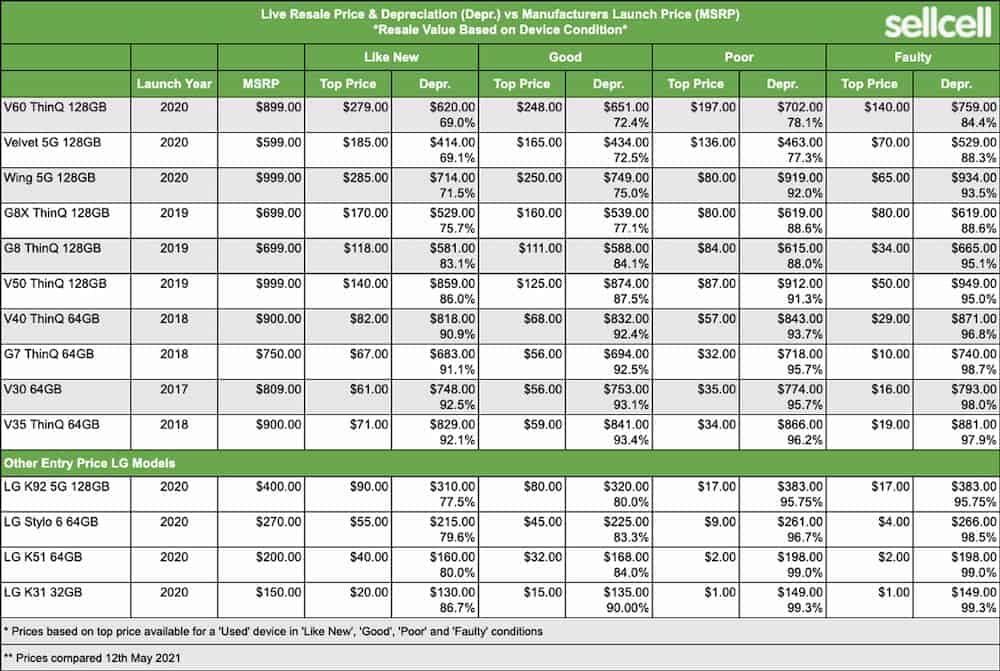