About a year ago Discord began its mission to start changing its brand identity, and this week it started building on that by adding a new feature called Stage Discovery, while also updating its logo.

Last year’s shift from being a mostly gaming-centric chat platform to a place for people to just hang out was part of Discord’s movement to be more inclusive for everyone. The new look is part of that strategy. The familiar “blurple” color is brighter and a little bit deeper than it used to be. And the font has a more fun and inviting visual appeal. Though remnants of the older color and font are still hanging around in a few places.

The Discord Windows app for instance still shows the lighter colored blurple on both the start menu and task bar icons. The Discord font in the top left corner of the app window is also still the old font. Though these things will certainly change in time. And probably with Discord’s next update.

Then there’s the app logo. Clyde, as Discord refers to it, has more “defined shoulder buttons.” Making it look a little bit more like a gamepad. Both keeping the “love for games” aesthetic while simultaneously embracing the changes it’s made over the past 11 months.

Building on its launch of Stage Channels, Discord is launching Stage Discovery. Stage Channels are channels for live audio events. This could be anything from live comedy to music to podcasts.

With Stage Discovery, Discord is making it possible for users to find Stage Channels they like without having to join and leave a bunch of channels to find that one or two. It’s a more streamlined process of discovering new channels and events you want to be a part of.

And because you’re not constantly having to jump in and out of channels it should on the whole a little more enjoyable. Discord says Stage Discovery is launching sometime in June. So it’s not available just yet.

In addition to Stage Discovery, Discord will also be launching the Threads feature. Which it says was its most requested feature by users. This is just as it sounds. Chats will be displayed in threads to make them easier to read and more streamlined. This is also coming this Summer, though Discord didn’t give an exact time frame for this one. So it could launch in June, but if it was coming next month Discord likely would have just said so.

The more probable scenario is that it’s launching sometime in July or August. If you were one of the users that requested Threads, be on the lookout. Because it’s officially on the way now. 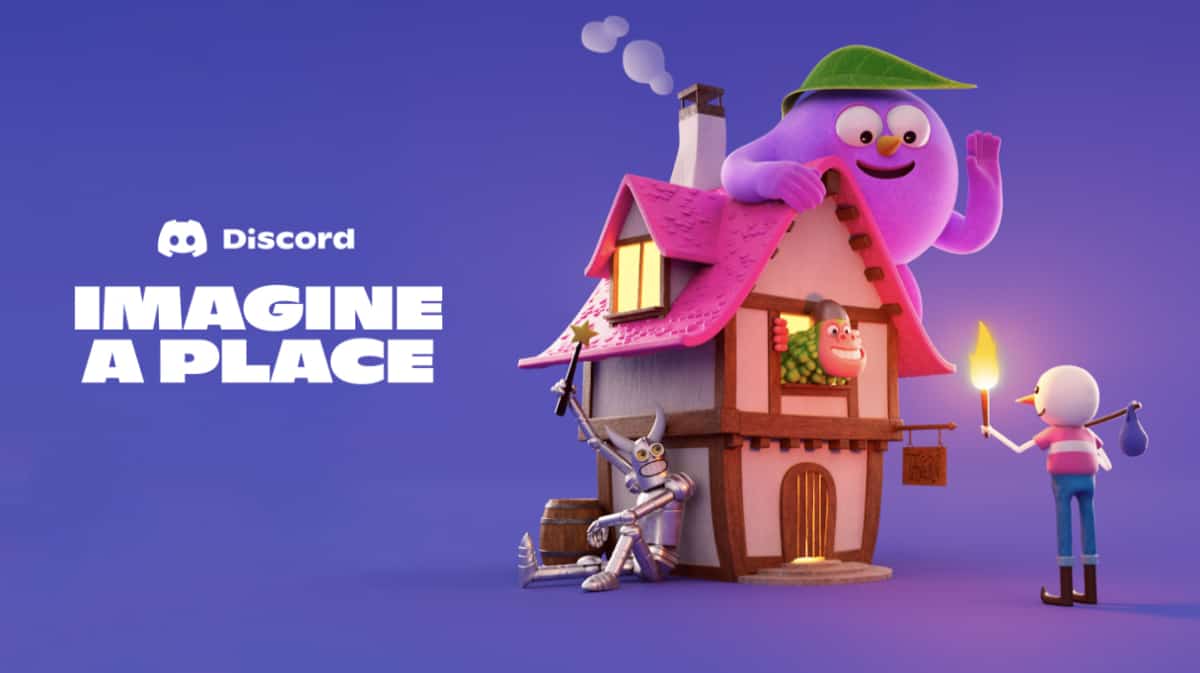