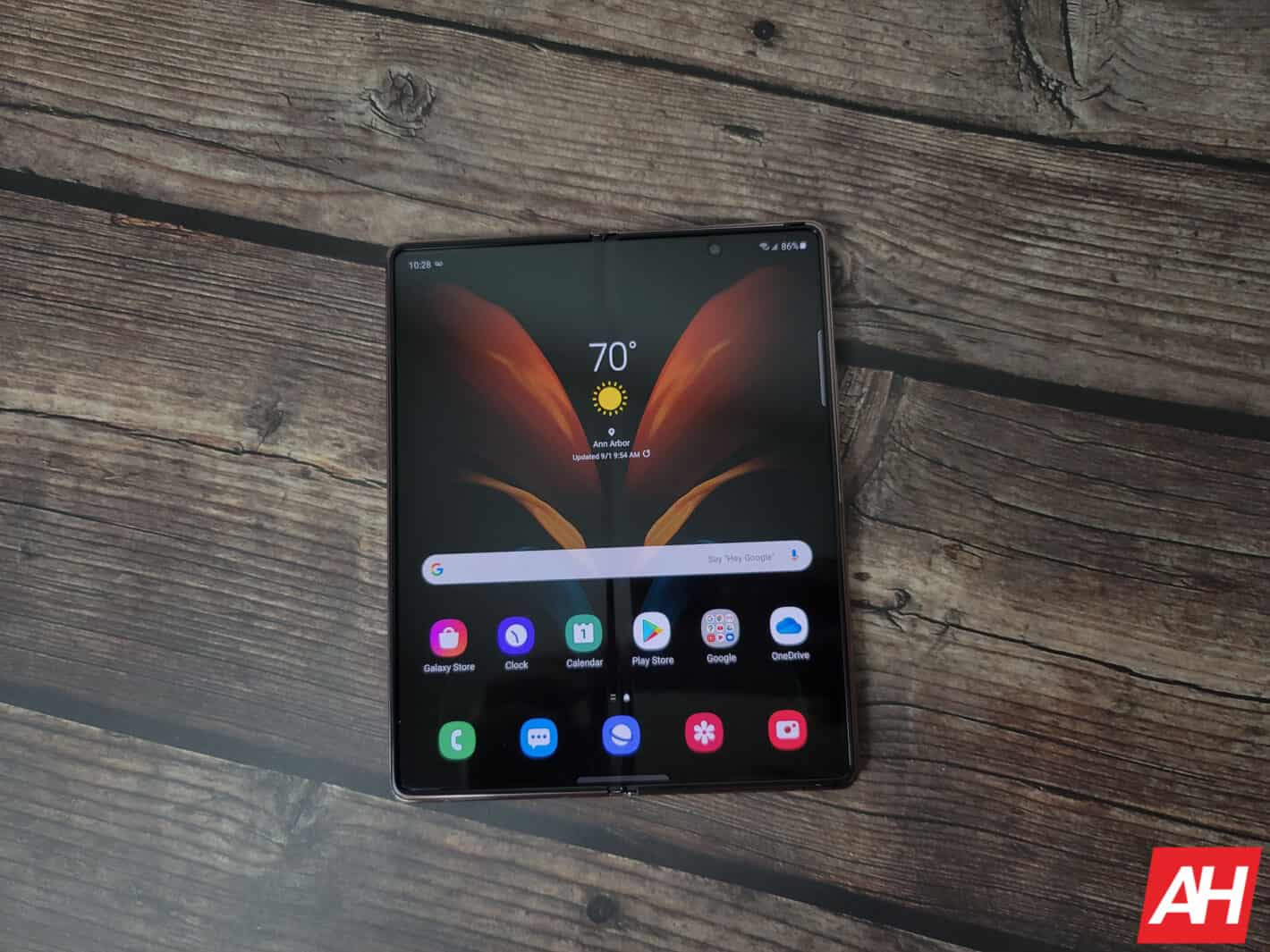 Detailed Samsung Galaxy Z Fold 3 camera specifications have just appeared. This is not the first time we’re seeing them, but this is the most detailed report thus far. It comes from a tipster called ‘Tron’, as he shared the info via Twitter.

The Galaxy Z Fold 3 camera specifications get detailed, for all five of its cameras

The source details all the cameras that are expected to appear, three rear ones, and two front ones. Let’s talk about the rear-facing camera first, though.

A 12-megapixel ultra-wide camera will also be included. It will offer a 1.12um pixel size, and this will be Samsung’s ISOCELL 3L6, 1/3.2-inch sensor.

The third camera will also be a 12-megapixel unit, this will be a telephoto camera. It will offer 2x optical zoom, 1.0um pixel size, and Samsung will use its own ISOCELL 3M5, 1/3.6-inch sensor.

The phone will also include two cameras on the front. One on its main display, and one on the secondary one. Both of those got detailed as well.

A 16-megapixel under-display camera will allegedly also be included

The Galaxy Z Fold 3 is expected to launch in August. The phone will, allegedly, launch alongside the Galaxy Z Flip, S21 FE, Watch 4, and Watch Active 4. Samsung still didn’t confirm anything, though.

The Galaxy Z Fold 3 will be fueled by the Snapdragon 888 SoC, and it could ship with a new adaptive UI. More information is expected to surface in the coming weeks / months. As we’re waiting for that to happen, feel free to check out our Galaxy Z Fold 3 preview.

UPDATE: Take this information with a grain of salt. Another tipster said the information is sketchy.