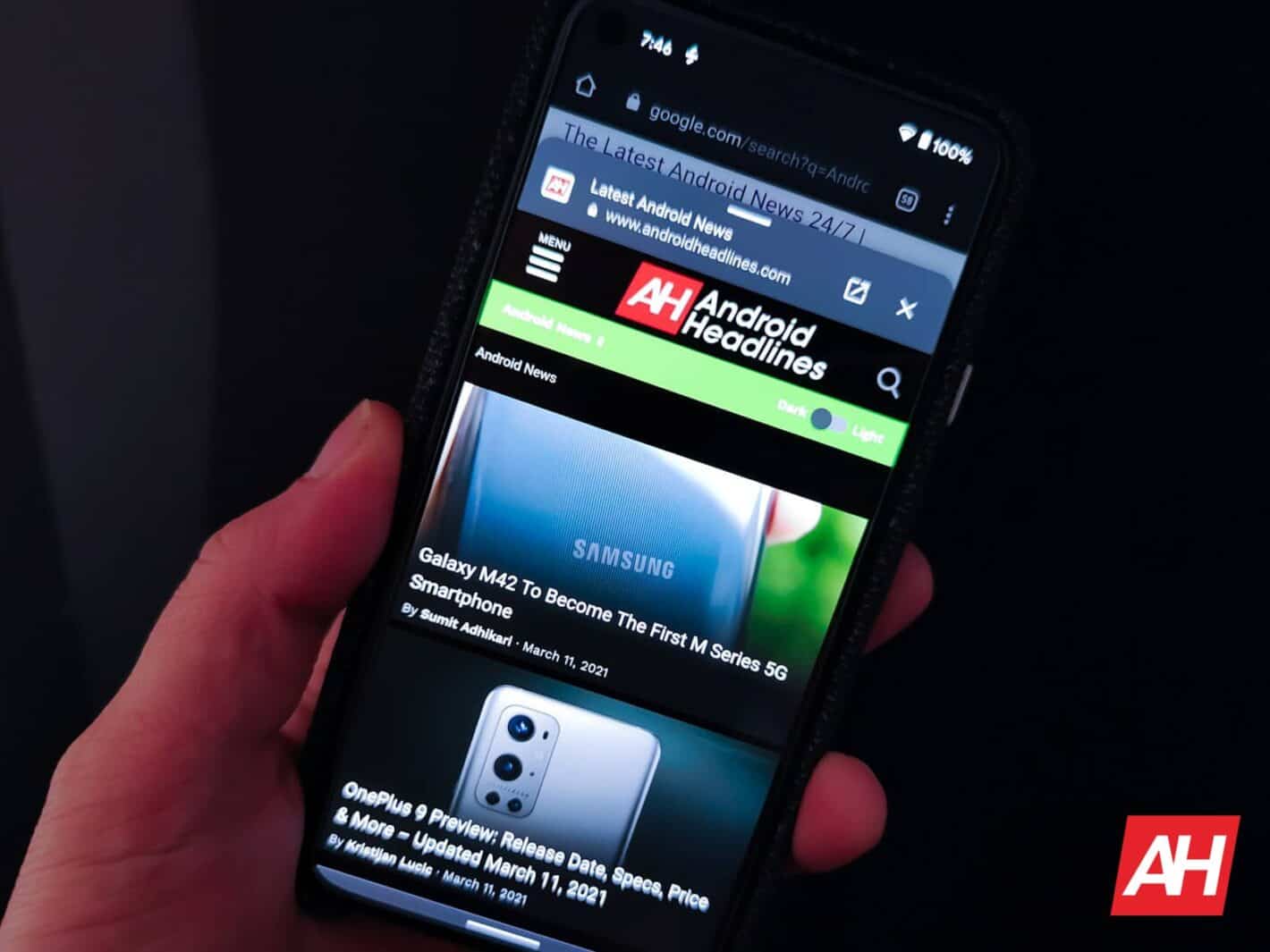 Google is all set to test out a dedicated RSS reader in the Canary Channel of Chrome, potentially giving site visitors an easier way to follow their favorite sources. That’s based on recent reports, associated with today’s ongoing Google I/O 2021 event, detailing the new feature and its ability to aggregate news more accurately. At least with regard to news that the end-users want to see.

Here’s how the new RSS reader would work in Chrome

As might be expected for a Google product, the new Chrome RSS reader would be incredibly easy to use. To begin with, it would appear directly in the app’s overflow menu. That’s the three-dot menu located at the top-right-hand side of the UI on Android.

Placed at the bottom of that menu, the UI is fairly straightforward too. It simply showcases the website’s favicon — the logo or other icon used by the site to identify itself in the tab bar. That’s followed by the site title and an oval button with a plus symbol that simply reads “follow.”

All it takes is a tap on that button to follow a website and then that site will appear in the home screen UI for Chrome, typically shown when new tabs are opened up. That’s specifically next to the “For you” segment, which showcases stories similar to how Google Discover does. The “Following” section is placed to the right of “For you” as its own tab.

The underlying goal, of course, is to surface content users actually want to interact with. But also to create a “deeper connection” between sites and their readers. In effect, helping users to keep access to their favorite publications, sites, and publishers in easy reach and helping Google to surface content from those. And, of course, that’s built using the existing open RSS web standard — or Google’s own index if that’s not available for a given site.

Will this get a full release?

Now, the new feature may ultimately be scrapped, if feedback about it from publishers and end-users is too negative. Or for any number of other reasons. That’s why, as noted above, this test of the RSS reader for Chrome is taking place in the Canary Channel.

Conversely, gaining access to the Canary Channel on Android is easy. That does appear to be the primary test platform for now, with an iOS rollout still uncertain. But users simply need to download the Canary Chrome app from the Google Play Store to gain access.

The test feature is expected to arrive “over the coming weeks” as of this year’s I/O developers conference.  It will only be available in the US, at least to start. 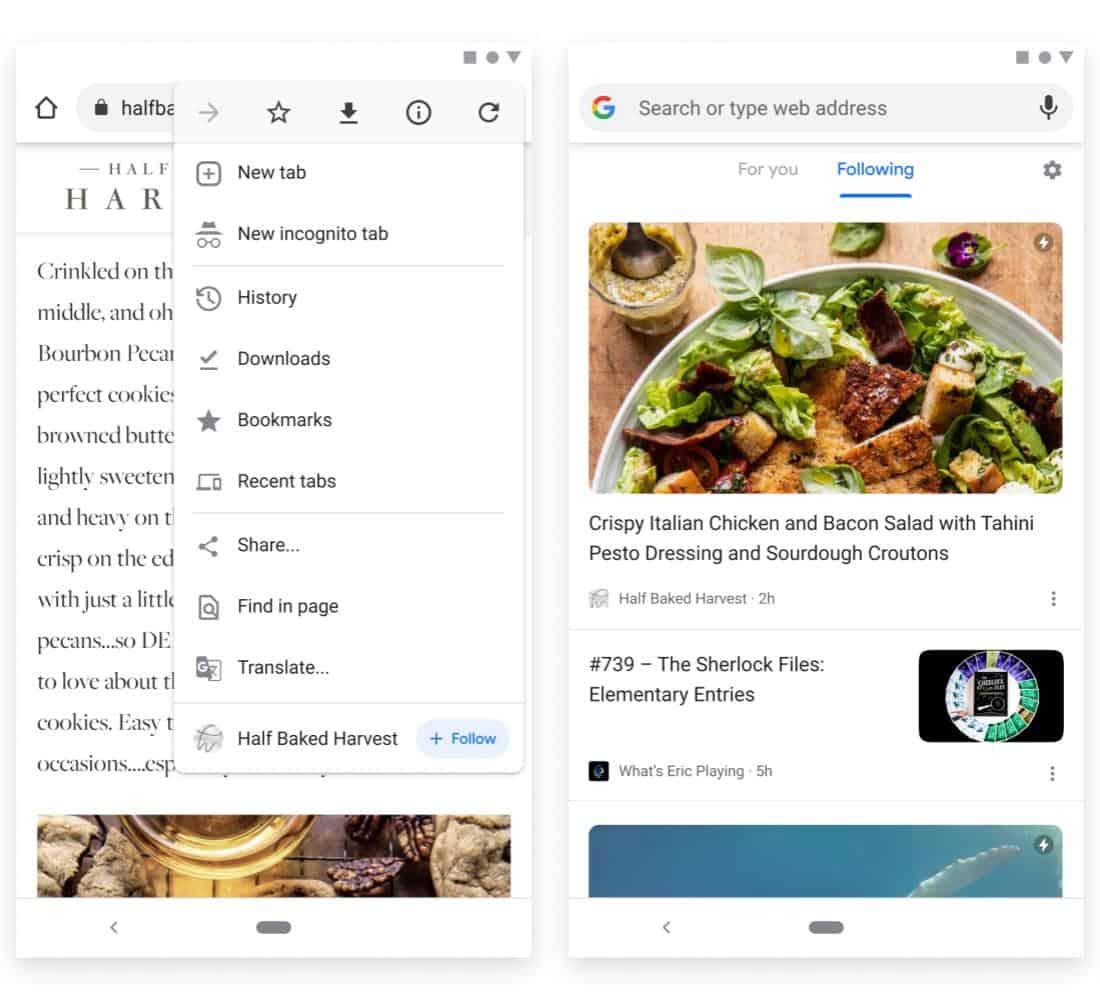