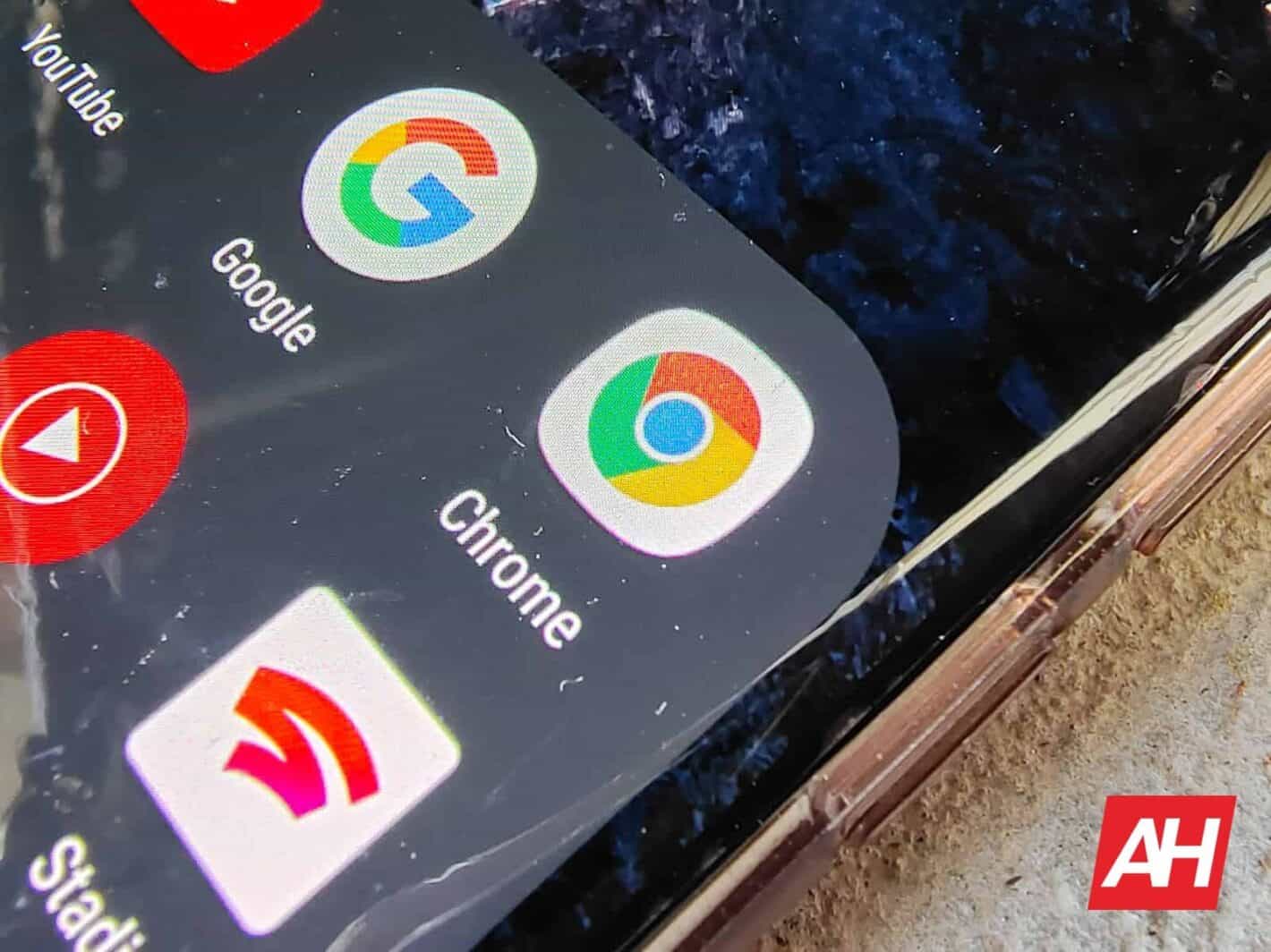 Google is now shipping the update to Chrome 91 for Android and desktop platforms, and it’s bringing at least one fix for Android tablets as well as the most efficient experience ever. That’s based on a recent report from 9to5Google, highlighting some of the deeper alterations in this version.

One of the biggest changes, of course, is that Chrome 91 will no longer treat Android tablets like Android phones. Instead, the larger-screened devices will now automatically load up desktop sites. Or, at least that’s the case where the screen size is large enough — likely in the above-7-inch market segment. But that’s not the only user-centric change coming in Chrome 91, whether on Android or anywhere else.

What else is new in the Chrome 91 update?

Tab Groups will take up much less space too, following the update to Chrome 91. That’s because now when a user collapses a Tab Group, Chrome 91 will freeze those pages. And that, in return will free up any system-level resources that were allocated to keeping the page running. The only exceptions to that are sites that need to keep running, such as those that play audio or video content.

Additionally, Progressive Web Apps can be set to start up automatically when users sign into their Google account or OS. That’s going to be configurable from the chrome://apps site for PWAs, via a right-click on the app. The rollout of this feature, however, is going to be on the slower side. So users may need to navigate to “chrome://flags/#enable-desktop-pwas-run-on-os-login” to enable the feature manually via its drop-down menu.

Another user-facing feature is the update to Chrome web forms. First introduced in Chrome 83 on desktop platforms, that’s arriving now on Android.

This is rolling out now, for everything but Chrome OS

The update to Chrome 91 is rolling out widely now and should be arriving for just about everybody over the coming days. That includes users on Linux, Mac, Windows, and Android. The sole caveat, of course, is Chrome OS. Chrome OS 91 will begin rolling out on or around June 1.