The upcoming budget smartphone from Samsung will use MediaTek’s Dimensity 700 SoC. This information has been shared by the Google Play Console, so it has been confirmed, pretty much.

The device in question seems to be the Galaxy A22s 5G, in case you were wondering. The phone got listed on the Google Play Console under the SM-A226B model number. It has the same model number as the upcoming Galaxy A22 5G.

The MediaTek MT633 SoC is mentioned, and that is the model number behind the Dimensity 700 processor. The source also notes that the phone will include 4GB of RAM. Android 11 will come pre-installed on the device, along with Samsung’s custom UI.

The Galaxy A22s 5G will essentially be a rebranded Galaxy A22, it seems. A render of its front side did get shown on the Google Play Console. You can check it out below this paragraph. 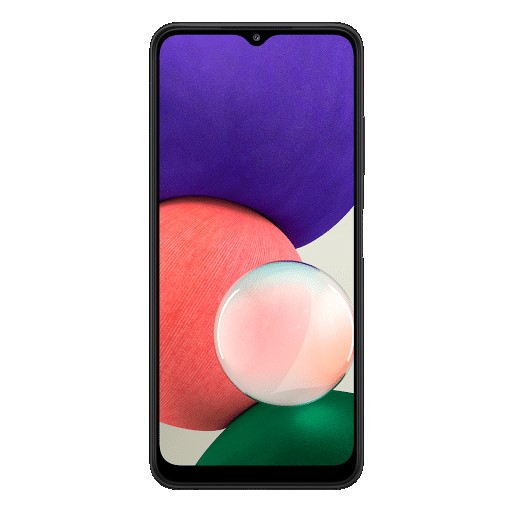 As you can see, it will feature a waterdrop display notch. A flat display will be included, as will a rather thick “chin” below the display. That bezel will be considerably thicker than all other three bezels on the phone. All of the phone’s physical buttons will sit on the right, it seems.

If this ends up being a rebranded Galaxy A22 5G, when we can expect a fullHD+ display to be included. That display will measure 6.5 inches, by the way.

The device is set to launch in four color variants

A 48-megapixel main camera has been mentioned in rumors. The device is tipped to launch in four color variants. It will allegedly arrive in Gray, Light Green, Violet, and White color variants.

The Samsung Galaxy A22s 5G could launch very soon. There is no indication of when that may happen, but considering that it surfaced on the Google Play Console already, chances are it’s coming soon.

The device will be quite affordable as well, needless to say. This is essentially an entry-level smartphone in the Galaxy A series of smartphones, so a low price tag is expected.