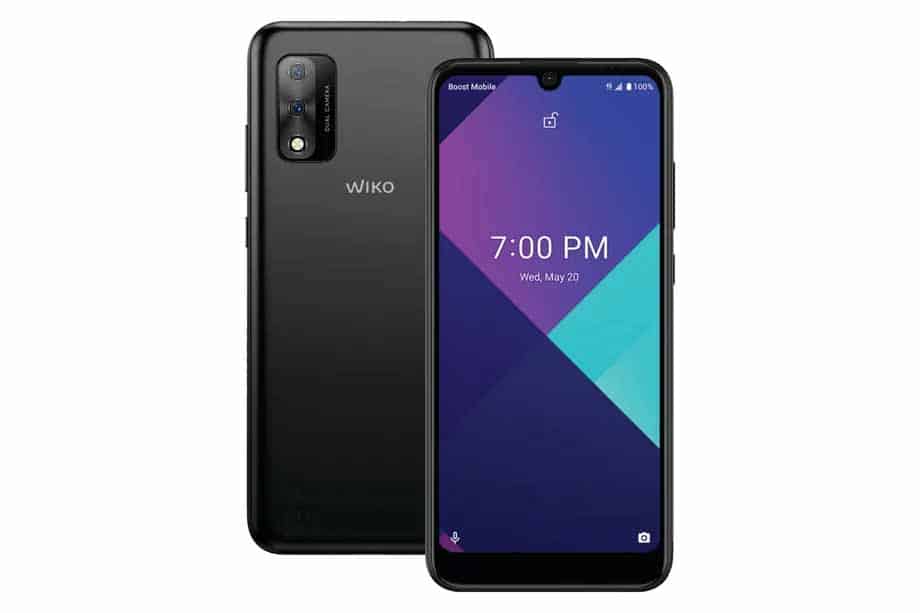 Boost Mobile’s Wiko Ride 3 boasts an impressive array of features. However, the feature-laden mobile phone will set you back only $35.

T-Mobile is gearing up to shut down its older CDMA network without further delay. With this shut down just around the corner, Boost Mobile customers can now get their hands on a new 4G phone without emptying their pockets.

Dubbed as the Wiko Ride 3, the new handset from Boost Mobile is currently listed for just $34.99 on the company’s official online store. It is worth mentioning here that the phone carries a retail price tag of $99.99.

Regrettably, only existing customers can avail of this promotional pricing. New customers will need to shell out $99.99 to buy Wiko Ride 3. While this is an unusual approach, it is not unexpected.

With the CDMA network shutting down, many Boost customers will be looking for a new phone as well as a new carrier. So, Boost is offering some extra incentive to its existing customers in the form of an unmissable deal.

You can even get the Wiko Ride 3 for free if you are switching from another carrier. While finding a price at this price through MVNOs isn’t unheard of, these handsets are usually refurbished or run older Android OS.

Despite carrying a lowered price tag, the Wiko Ride 3 runs the latest Android 11 right out of the box. This is the current generation operating system before Android 12 arrives this fall.

On the photography front, the Wiko Ride 3 houses a dual-camera setup featuring a 13MP, and 2MP cameras at the back. Upfront, there’s a 5MP selfie camera for capturing self-portraits and video calling.

Under the hood, the phone offers 32GB onboard storage, coupled with 3GB of RAM. It is backed by a 3,400mAh removable battery that offers up to 16 hours of talk time.