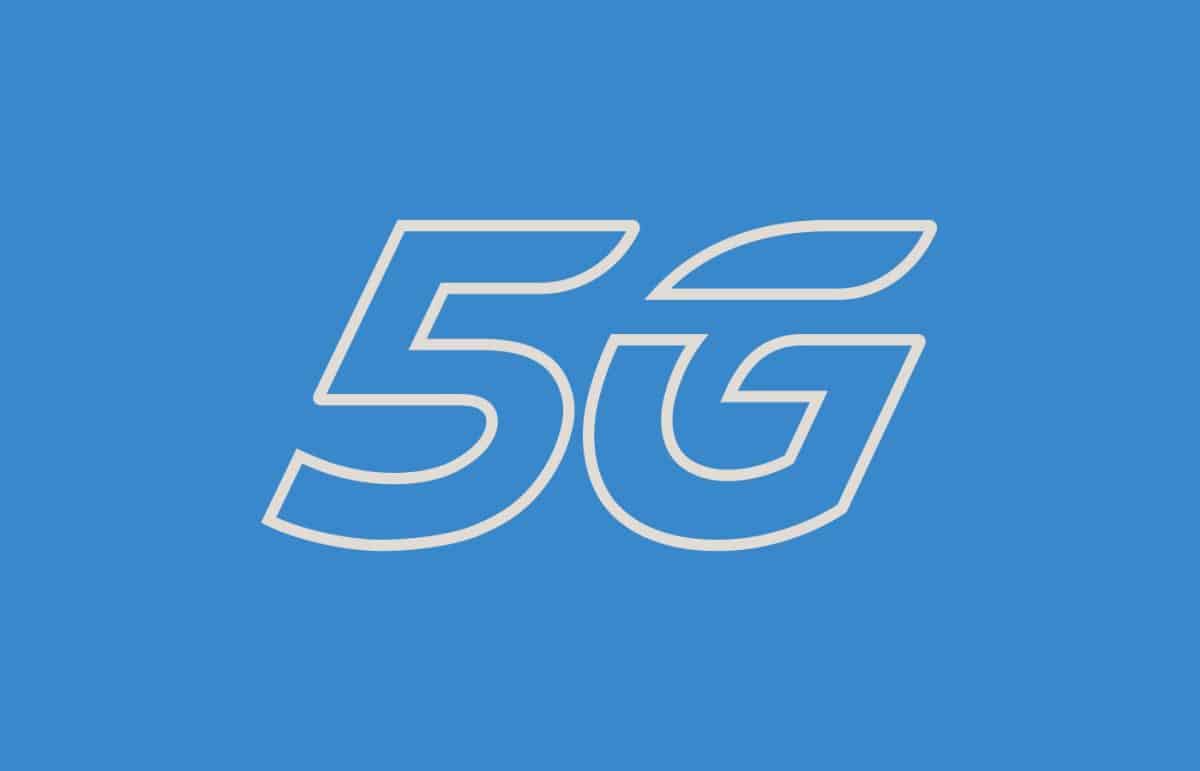 Balmuda is gearing up to unveil its first 5G smartphone in collaboration with Kyocera and SoftBank.

Balmuda has a reputation for offering top-notch and stylish appliances. On May 13, the Japanese design company shocked the world by announcing its plans to make a smartphone.

Details about the upcoming smartphone are still few and far between. However, The Verge suggests it will be a 5G-enabled phone.

Aside from that, the publication suggests the 5G-ready handset will hit the store shelves in November. Balmuda will sell an unlocked version of the phone, while SoftBank will offer it as a carrier model.

Balmuda attributed its decision to enter the mobile phone segment to the commoditization of the smartphone business. The Japanese appliance company wants to provide an unparalleled experience.

Balmuda lacks the expertise required to manufacture mobile phones. As a result, the popular toaster maker is teaming up with Kyocera. The Japanese electronics company will be assisting Balmuda in the actual manufacturing process.

There’s no dearth of mobile phones in the market today. So, standing out in such a crowded market requires a product that not just meets, but surpasses everyone’s expectations.

Balmuda says it will leave no stone unturned to provide such a product. The company will design and develop mobile phones and outsource production to Kyocera, its manufacturing partner.

Aside from the 5G-ready model, SoftBank will be offering models without SIM cards. On Tuesday, Balmuda CEO Gen Terao pointed out that “smartphones today seem all the same.”

Terao described the lack of choices as an opportunity for the company. He explained that Balmuda will focus more on becoming number one in terms of uniqueness.

The company does not seek to grab a lion’s share of the market, Terao said. However, it is worth noting that the company’s smartphone business is expected to generate about 2.7 billion yen ($24.6 million) in sales in 2021, Nikkei Asia reported.

Terao referred to the smartphone segment as the biggest market that the company can take on. The CEO did not divulge details about the concept or the price range.

Balmuda’s first 5G smartphone will not just be a “stylish appliance.” Terao assured that the company will provide superior everyday-use handsets and they will be loaded with proprietary apps.

Balmuda is best known for its toaster called Balmuda The Toaster. Available for 25,850 yen (about $235), the toaster had become a cult hit in Japan, with consumers having to wait three months to buy one, Bloomberg reported in 2016.