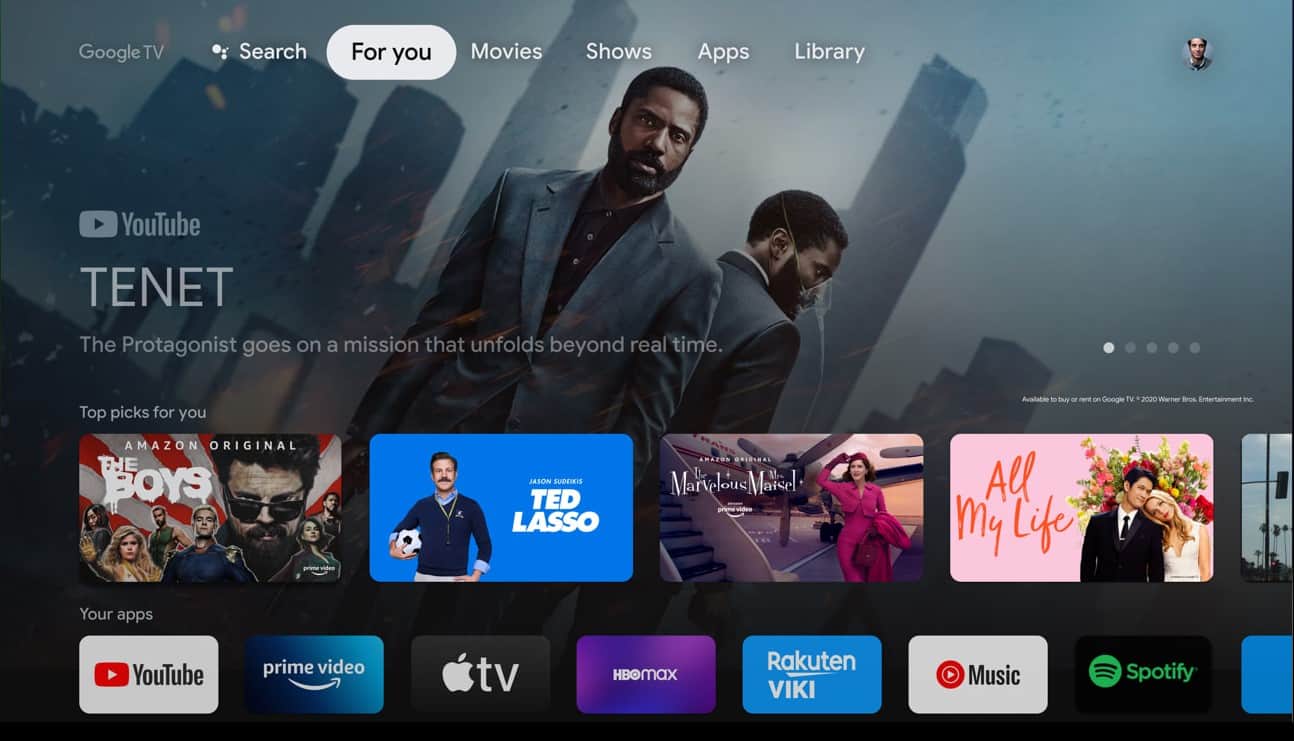 Android TV is getting some brand-new remote-control features by way of your Android smartphone. Google announced the news today at its annual Google I/O developer conference.

See, Google knows the pains of wanting to change the channel or adjust the volume on your TV when you can’t. Because, you lost the remote and now you have to get up every time you want to do anything with the TV. But who wants to do that? No one. Especially when you’re an hour or two into a new show you’ve been binging on your day off.

With these new Android TV remote-control features for your phone, you have a solution. At least, if you have an Android TV or Google TV device. 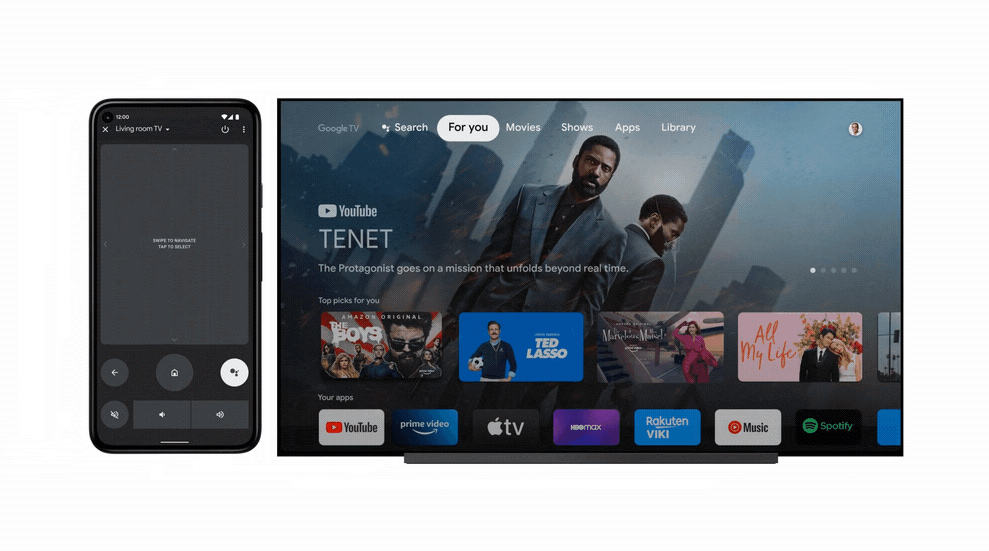 Though not available today, the new remote-control features will make using Android TV quite a bit easier if you’re someone who always has their phone on hand. Even when the actual remote isn’t.

Google says that soon, you’ll be able to power on your TV using your phone, among other things. This includes adjusting the volume up and down, or even muting the volume altogether. You can even access Google Assistant right from the same screen on your phone when these features are being accessed. As there’s a dedicated button for it.

There’s a home button, too, just in case you need to quickly get back to the homescreen. In addition Google is adding a large track pad surface for UI navigation. Just like the track pad on a remote (for the ones that have them), you can use this to scroll up and down and side to side when looking for stuff to watch. Think of it like a d-pad.

You will also now be able to type anything you need directly from your phone. Using your phone’s keyboard input, you can search for shows or any other content and have that relayed to the Android TV device.

The new features will roll out later this year

Google doesn’t give specific times, but it does say the new remote-control features will roll out to users later this year. At some point. If you have an Android TV device, expect to keep an eye out for updates to the app and the TV itself to enable these features. Google is likely to announce when things are going live, but you may notice the updates first.