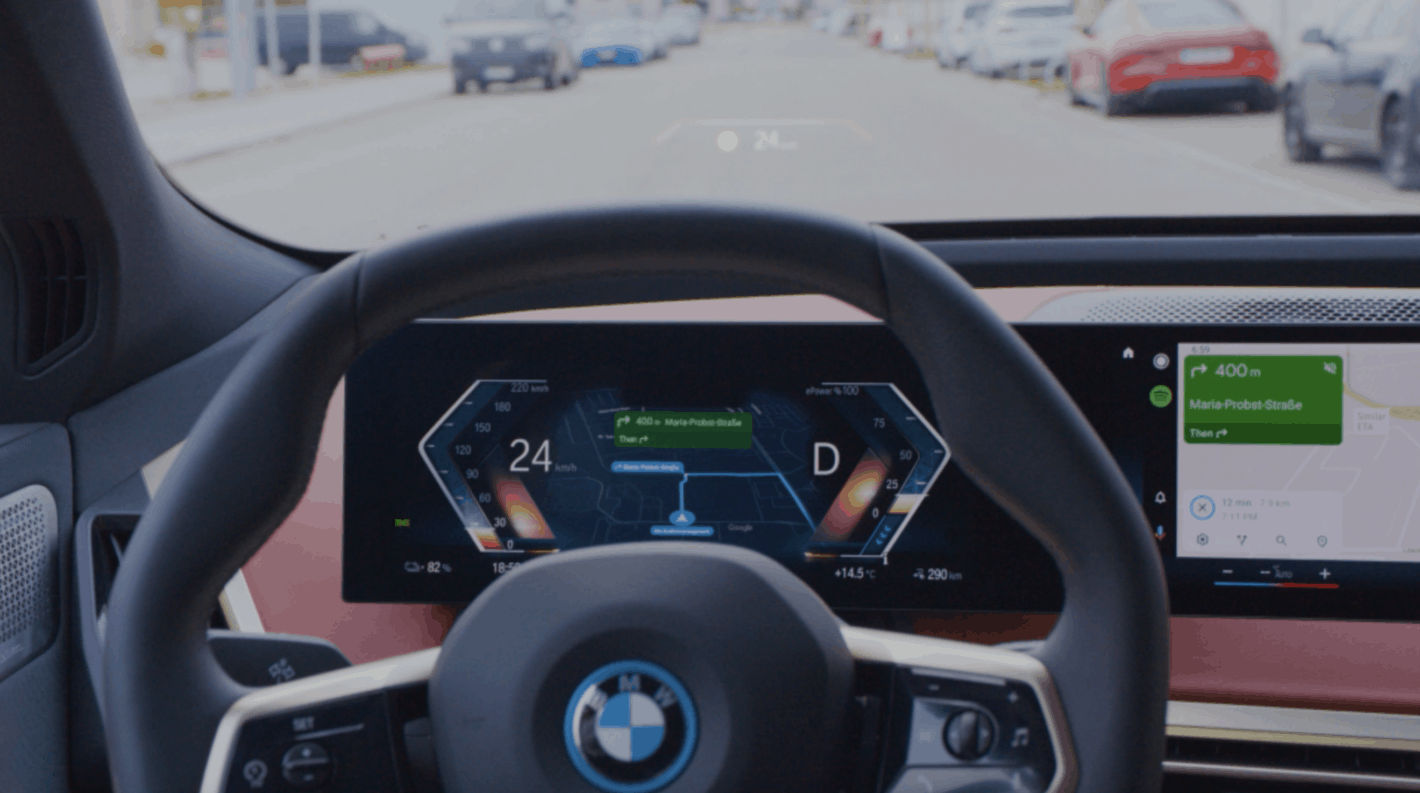 We already know that Polestar is using it, as well as Volvo. But GM and its resurrected Hummer brand is also going to use it for its electric offroad pickup truck.

Google says that there will be “more than 10 car models” from Volvo, General Motors, and Renault coming to the US before the end of the year.

Most car makers aren’t ready to give up their own software, yet

As we saw with Android Auto when that launched back in 2015, most car makers are not yet ready to move from their own home-grown software to Google’s own solution. But that will likely change.

Those that have driven cars like the Polestar, or the Volvo X40, have praised the massive difference between Google’s software and the car makers software. Typically, the software built into these cars is very slow, and difficult to use. After all, Volvo is not a software company, however Google is. That is one of their strengths. So it may take a few more years, but we will definitely see more cars with Android Automotive built-in.

BMW on the other-hand, is getting tighter with Google. BMW will give Android Auto more space on the BMW iX, which is the company’s newest electric vehicle. The dashboard will consist of a single, stretched out touchscreen. Android Auto will remain in the regular spot on the right of the steering wheel. However, this allows for things like navigation to show up inside the cluster display behind the steering wheel. So you can easily see where you need to turn.

Lots of updates to come for Android Auto and Android Automotive. And we’ll likely learn even more later today when the “What’s new in Android” session takes place.