Skip to content
Advertisement
Trusted By Millions
Independent, Expert Android News You Can Trust, Since 2010
Publishing More Android Than Anyone Else
20
Today
20
This Week
257
This Month
5525
This Year
123073
All Time
Advertisement 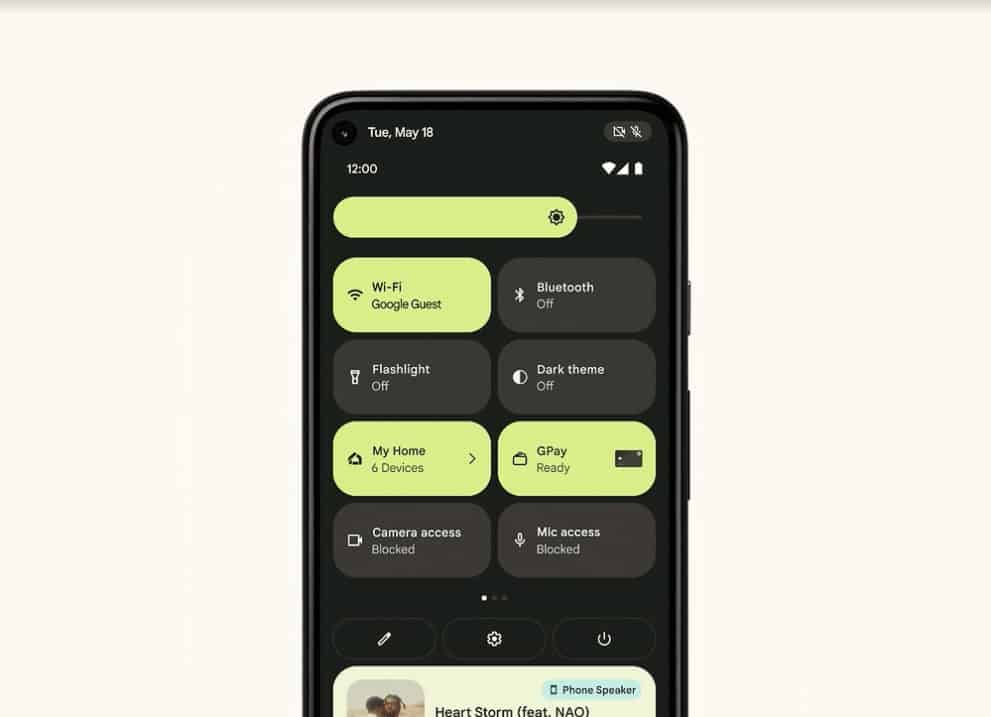 This week, when Google held the keynote for I/O on Tuesday, a big theme was “privacy”. Which seems to be its theme every year now with new versions of Android and other new software. Google talked up quite a few privacy features, but none of them are actually available in the first beta of Android 12.

Two of the bigger features in Android 12 that surround privacy, are set to come in the second beta (which should arrive in June). That includes the much talked about Privacy dashboard, as well as the camera and microphone indicators.

Of course, those aren’t the only features that Google touted at I/O this week that are nowhere to be seen in this first beta. While this first beta has a lot of new changes in Android 12, it looks like the second beta is going to be just as big of a change.

The Privacy Dashboard is a pretty cool feature that Google is adding in Android 12.

The other big privacy feature in Android 12, is the camera and microphone indicators. In the right-hand corner of the screen, it’ll show you a green light when one or both is being used. Additionally, you can revoke those two permissions from the Quick Settings while you are within the app. Making it easier to revoke it, than having to dig through the settings to find it.