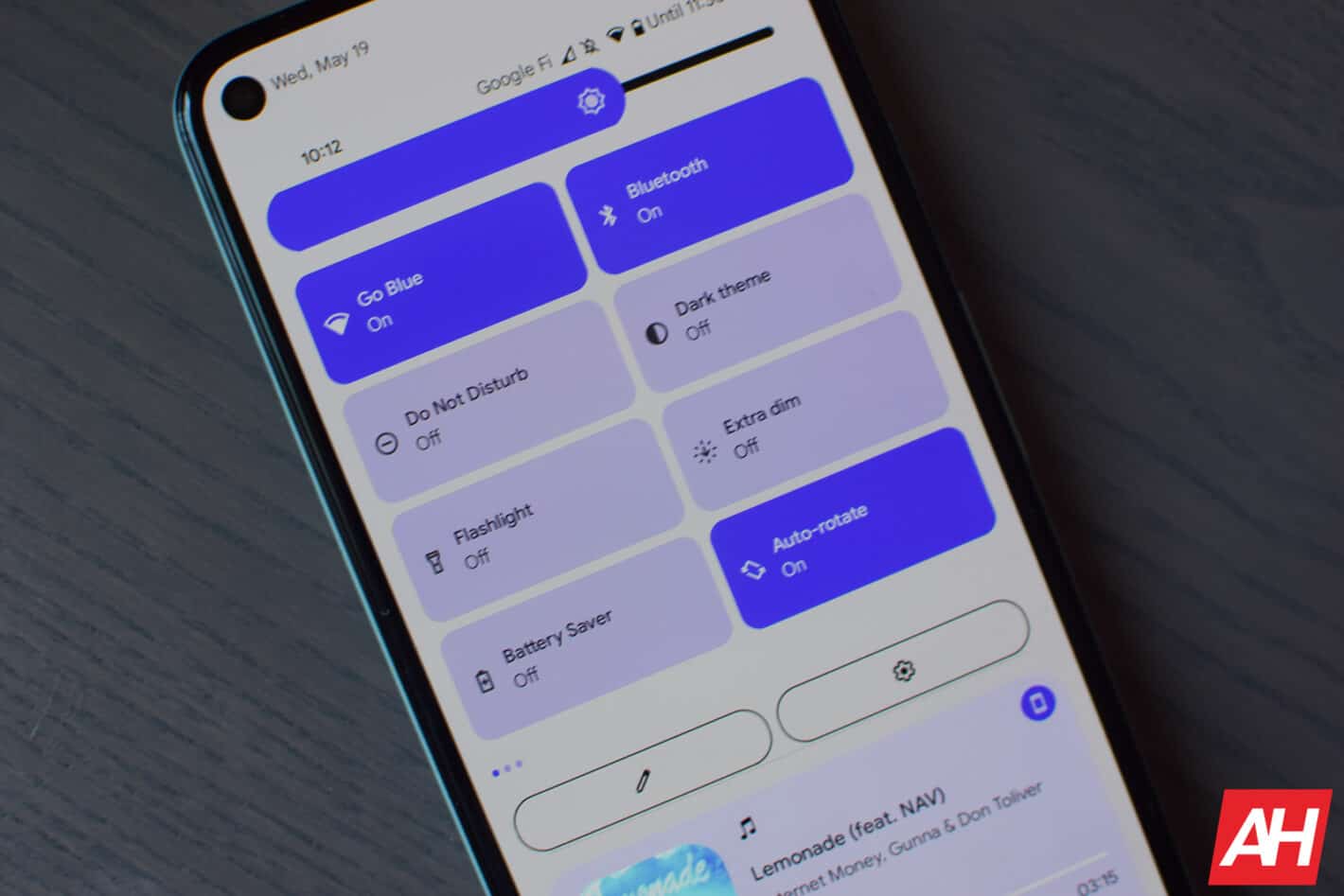 We’re still digging through all of the changes in Android 12 Beta 1, and that includes finding little tidbits like Google moving your upcoming alarm to the Quick Settings.

In previous versions of Android, it would show your next alarm above the Quick Settings when you pulled down the notification shade completely. It would show the Alarm icon, along with the date and time for that alarm. Now that is gone. And instead, it will pop up a toggle for your Alarm, while still showing when your next alarm is.

This is actually a welcome change. As you can tap on that toggle and be taken to the settings in the clock app. So you can turn it off, adjust the time, or change how often it repeats and much more.

The toggle doesn’t automatically appear, though

It’s worth mentioning that the toggle won’t automatically appear there, when you have an alarm set. You will need to add the Alarm toggle to your Quick Settings. Once it is added, it will then show your next alarm.

When there is an alarm set, it will show the darker color to indicate that it is on. If it is off, it’ll be lighter, and also say “No Alarm Set”. But this will give you a quick and dirty way to get into the Clock app and adjust the alarm if you need to.

It’s a pretty minor change to Android 12, and likely it’s one you wouldn’t have noticed. As you can still see the time or your next alarm when you open the Quick Settings. It’s just moved now, and a bit more useful. Which is always nice. Just make sure to add the Alarm toggle to your Quick Settings so you can see when your next alarm is set to go off.

There’s still plenty more to dig into on Android 12, so stay tuned.