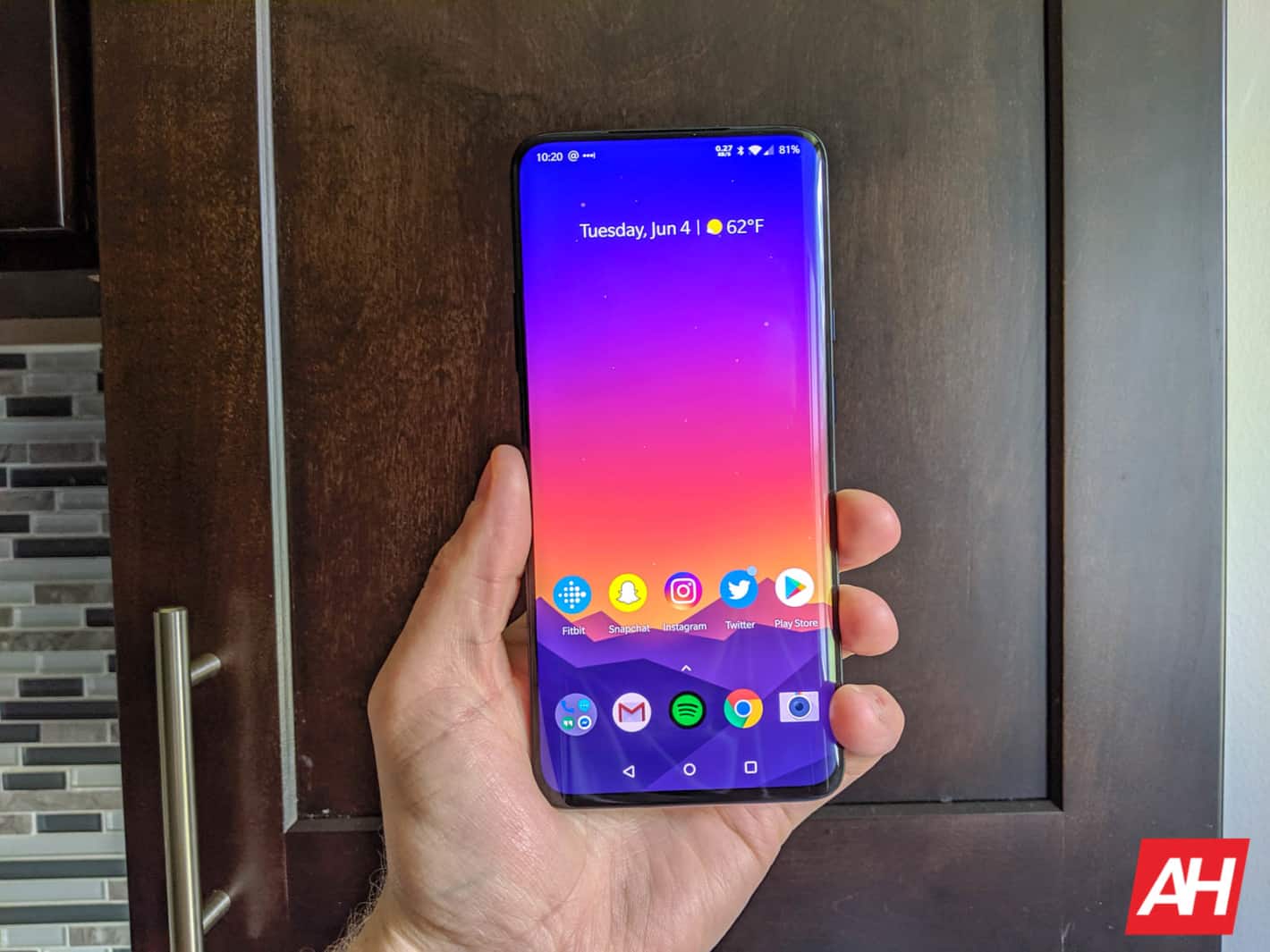 In April, T-Mobile variants of almost all those devices got the update as well, except the OnePlus 7T Pro 5G. Well, it’s not time for that handset to taste Android 11 as well.

Android 11 update for T-Mobile’s OnePlus 7T Pro 5G arrives with the 11.0.1.2.HD61CB build number. It does carry April 2021 security patch, along with everything else, of course.

A detailed changelog for this update is still not available, but chances are you already know what to expect. New features and the looks of OxygenOS won’t differ much from what you’d get on an unlocked model.

Chat bubbles, one-time permissions, notification history, and all other Android 11 features from Google are included. OxygenOS 11 also brings some of its own changes to the table, including some UI-related changes, and updated animations.

You can check whether the update is available on your device from the Settings menu. Do note that this update is rolling out in stages, so you may have to wait a couple of days to get the update… presuming it doesn’t get pulled in the meantime.

OnePlus has updated quite a few of its devices to Android 11, though carrier-locked variants are usually behind on those, of course. For some reason, it took the OnePlus 7T Pro 5G some extra time to get the update.

Unlocked variants of quite a few OnePlus smartphones got Android 11 quite some time ago. Some of them even shipped with Android 11 out of the box, of course.

The OnePlus 7T Pro 5G is not exactly one of the company’s newer devices, though, so it’s not all that surprising it took a bit more time for it to get the update, especially the locked version of the phone.