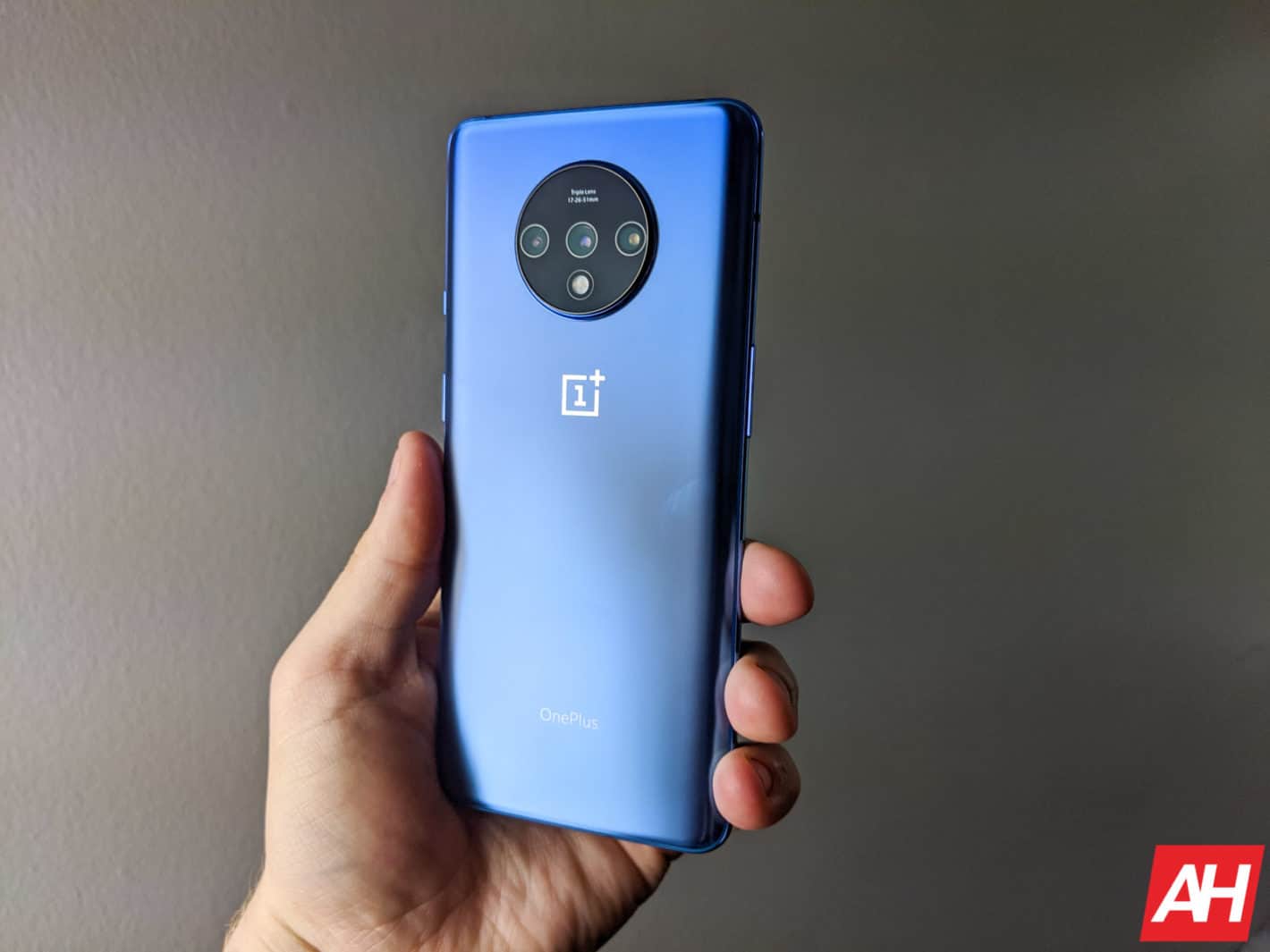 Android 11 is causing quite a few issues for the OnePlus 7 and 7T series users, it seems. This update started rolling out back in March, and yet people are still having issues.

Users are complaining on Reddit and OnePlus Forums, intensively. You’ll find quite a few complaints on both provided links. The most common problems relate to a considerable increase in battery drain compared to Android 10, frame rate drops (which affects gaming), overheating even when phones are idle, and even loading apps seems to be an issue.

These are the most common problems, but not the only ones. Some users also reported problems connecting to mobile data, notification issues, app crashes, and slower scrolling all around.

OnePlus is trying to amend such issues, and has recently released OxygenOS 11.0.0.2 hotfix for the OnePlus 7 and 7T series. Even after receiving that update, though, users are reporting the same problems, and some new ones seem to have popped up.

It has been over a month at this point, and the issues still prevail. OnePlus is usually quite fast when it comes to releasing hotfixes, but this is not one of those times. At this rate, OnePlus may have to consider a downgrade, even.

That probably won’t happen, though, as OnePlus will look to roll out a new hotfix soon, most probably. The OnePlus 7 and 7T series smartphones were functioning great on Android 10, so this is definitely not an improvement of any sort.

The good news is, not everyone seems to be experiencing issues, but a lot of people are, based on the complaints. Now, if such issues are too much for you to bear, well, you can always roll back to Android 10.

The thing is, if you do that, you’ll lose all your data, so keep that in mind. If you’d like to roll back, you can follow this guide in order to do so.