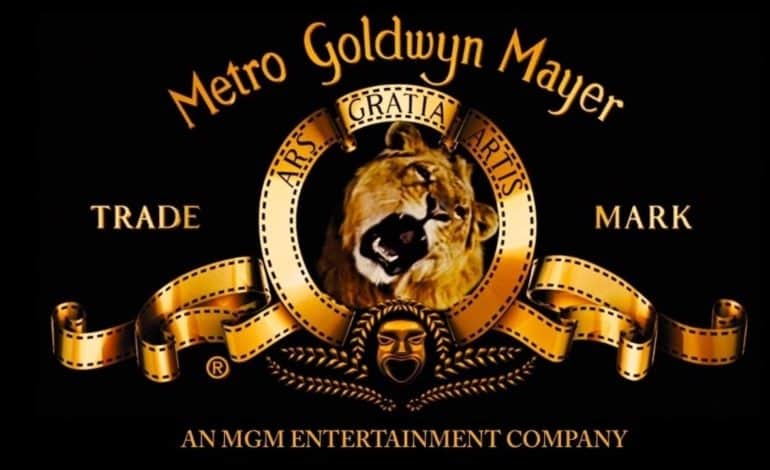 Amazon has announced that they are buying MGM Studios for roughly $8.45 billion. Making it the company’s second biggest acquisition, behind Whole Foods (which cost them $13.7 billion).

Obviously, this deal is set to bolster Prime Video, in a big way. As MGM Studios has a ton of popular franchises, even if it is not the biggest Hollywood studio. MGM Studios does own 12 Angry Men, Basic Instinct, Creed, James Bond, Legally Blonde, Moonstruck, Poltergeist, Raging Bull, Robocop, Rocky, Silence of the Lambs, Stargate, Thelma & Louise, Tomb Raider, The Magnificent Seven, The Pink Panther, The Thomas Crown Affair, and many other icons. As well as The Hobbit franchise, which is going to go nicely with the new Lord of the Rings series that it is developing for Prime Video – Amazon ordered three seasons already.

This is a big deal for Amazon, and it’s going to be how it is able to compete with the bigger titans out there like Disney+ and Netflix. Since Prime Video has always been a bit of an afterthought for streamers. Because it’s free with Prime, but not necessarily full of great content to watch. It’s generally older content.

This is part of further consolidation in the media world

Recently, we’ve started to see plenty of consolidation in the media world. Which really started with Disney buying 21st Century Fox for $71 billion in 2018. Then last week, AT&T announced it was merging its WarnerMedia property with Discovery. And now Amazon is buying MGM Studios.

It’s all being done to compete with Netflix. Which has become the biggest streaming platform in the world, mostly on the back of these studios. Who licensed content to Netflix in the early days, before Netflix started making its own original content. Now, they want a piece of the action.

This consolidation is also going to mean fewer streaming services, which is good for the consumer. As of right now, it’s getting a bit out of hand. With Netflix, Hulu, Disney+, ESPN+, HBO MAX, Paramount+, BET+, Peacock, discovery+, and Prime Video just to name a few.

MGM Studios was reportedly in talks with Apple as well, but it looks like Amazon was willing to throw more money at the studio.