The ZTE Axon 30 Ultra is now official. The phone leaked several times recently, and the company has just announced it during an event in China. A global variant is coming, more on that later.

The device features a curved display, along with really thin bezels, and a centered display camera hole. All of its physical buttons are placed on the right-hand side.

The back side of the phone is curved towards the sides, while the device has a rather large camera island on the back. You will spot four cameras on the back, three of which are 64-megapixel sensors. The main 64-megapixel camera comes with an f/1.6 aperture lens, and supports OIS. 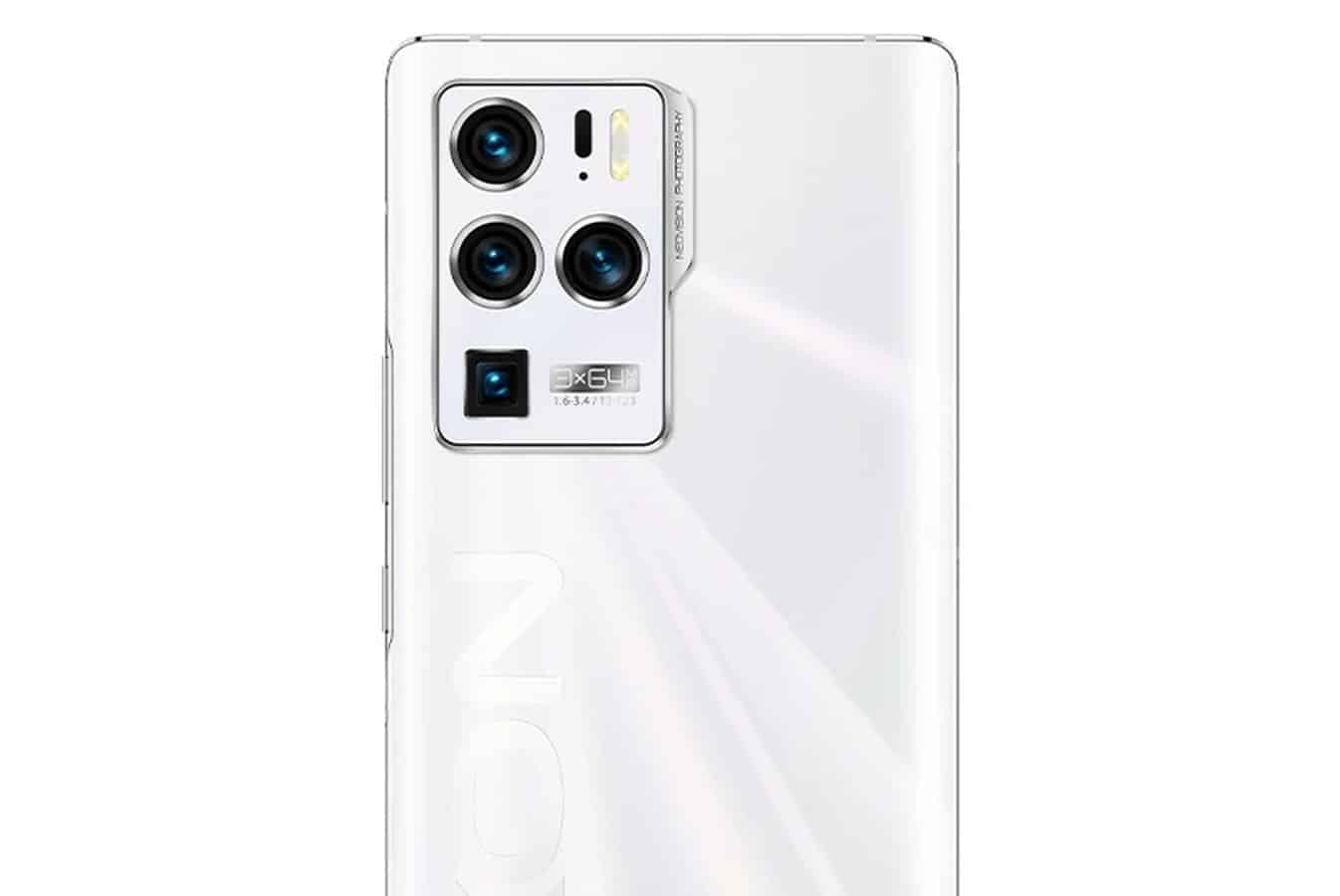 The second 64-megapixel unit includes an f/1.9 aperture lens (35mm equivalent focal length). Interestingly enough, this is not a telephoto or an ultra-wide camera, but rather a regular secondary camera. It will be interesting to see how will this phone utilize it.

A periscope camera is also included in the package

The third 64-megapixel camera is an ultra-wide one. It comes with an equivalent focal length of 13mm. The fourth one is an 8-megapixel one, and that is the periscope camera (5x optical zoom) This camera also supports OIS, and it can utilize zoom level up to 120x. A 16-megapixel selfie camera is also a part of the package.

A 4,600mAh battery is also included in the package, and it supports 66W fast wired charging. Wireless charging wasn’t mentioned. 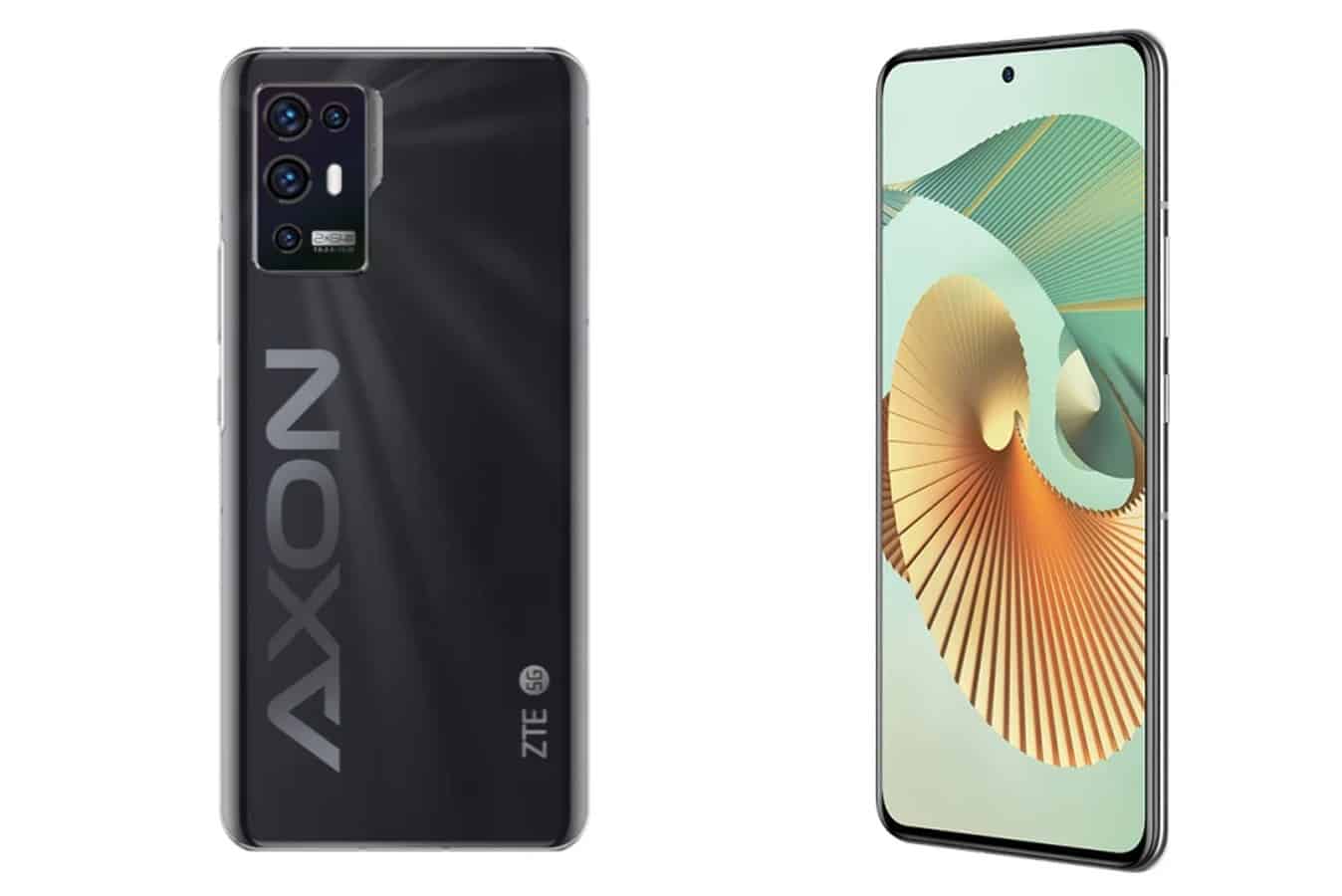 The device has an in-display fingerprint scanner of the optical variety. It is also equipped with WiFI 6e, and an NFC. The phone also has a “triple ice-sealed” vapor chamber for liquid cooling. On top of that, ZTE included three microphones on the phone.

Android 11 comes pre-installed on the ZTE Axon 30 Ultra. On top of it, you’ll find ZTE’s MyOS 11. The phone got announced in four colors, black, white, blue, and brown. The brown variant is the model with Vegan Leather on the back.

The ZTE Axon 30 Ultra measures 161.53 x 72.96 x 8mm, while it weighs 188 grams. So it’s not as heavy or as wide as most other flagship smartphones in the market. The phone will come to global markets in May, and will be available via the ztedevices.com website.