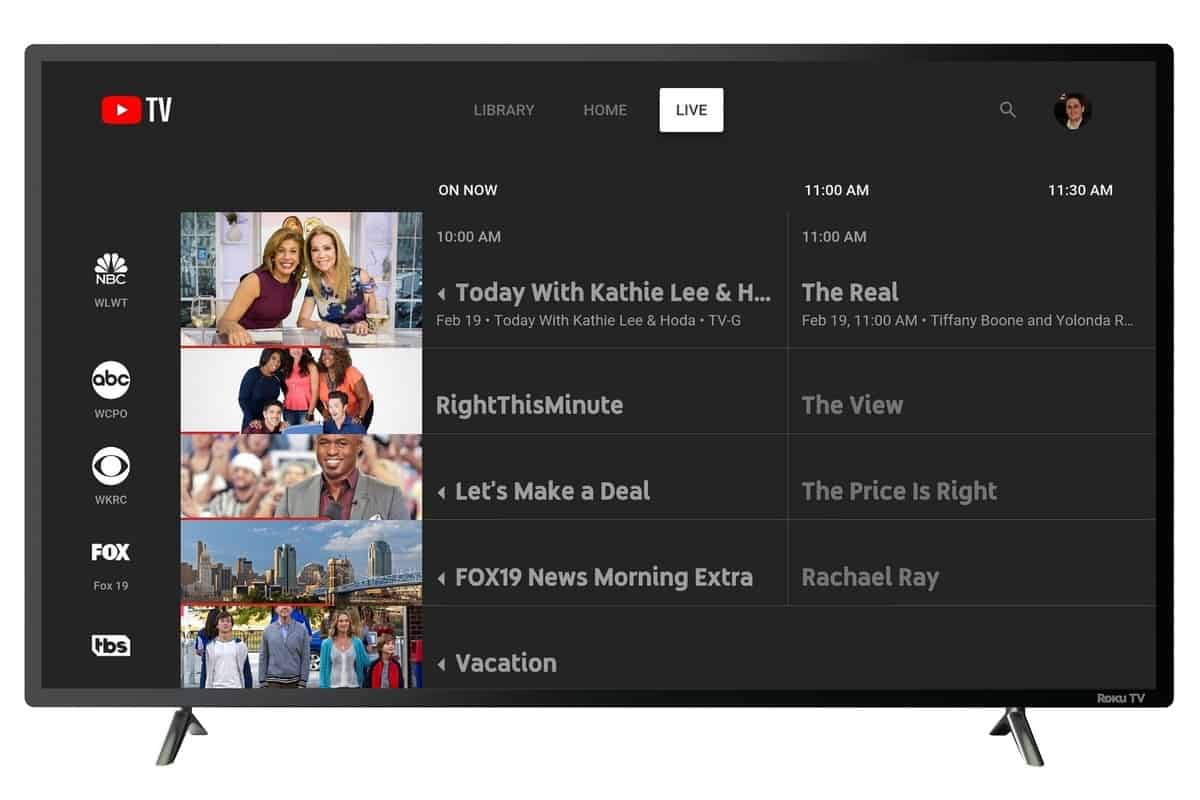 Earlier this week, Roku emailed all of its YouTube TV users that it may have to remove the app from its store and platform. And well, that day has come.

This morning, Roku emailed its customers to note that YouTube TV has been removed from its store, so new users will not be able to download it. However, current YouTube TV users that already have the app downloaded will be able to continue using it. At least for now.

Google decided to let its distribution contract with Roku expire today. And this is over disagreements that Roku had with Google. Apparently, Roku said that Google wanted it to prefer its apps over others, including the YouTube Music app, even when it is inside another music app, and more.

A Roku spokesperson stated that “We have only asked Google for four simple commitments. First, not to manipulate consumer search results. Second, not to require access to data not available to anyone else. Third, not to leverage their YouTube monopoly to force Roku to accept hardware requirements that would increase consumer costs. Fourth, not to act in a discriminatory and anticompetitive manner against Roku.”

What this means for Roku users

While the YouTube TV app is still available on the Roku platform for now, it may not remain on the platform forever. And there is a chance that it could be removed in the coming weeks and months.

But that is, of course, if Roku isn’t able to reach a deal with Google. Which Roku says that it is still working with Google to reach a “good faith” deal that benefits both platforms.

Given the fact that Roku is the biggest streaming platform out there right now, it would be in Google’s best interest to reach an agreement. After all, Google already has a bunch of angry customers due to this disagreement with Roku.