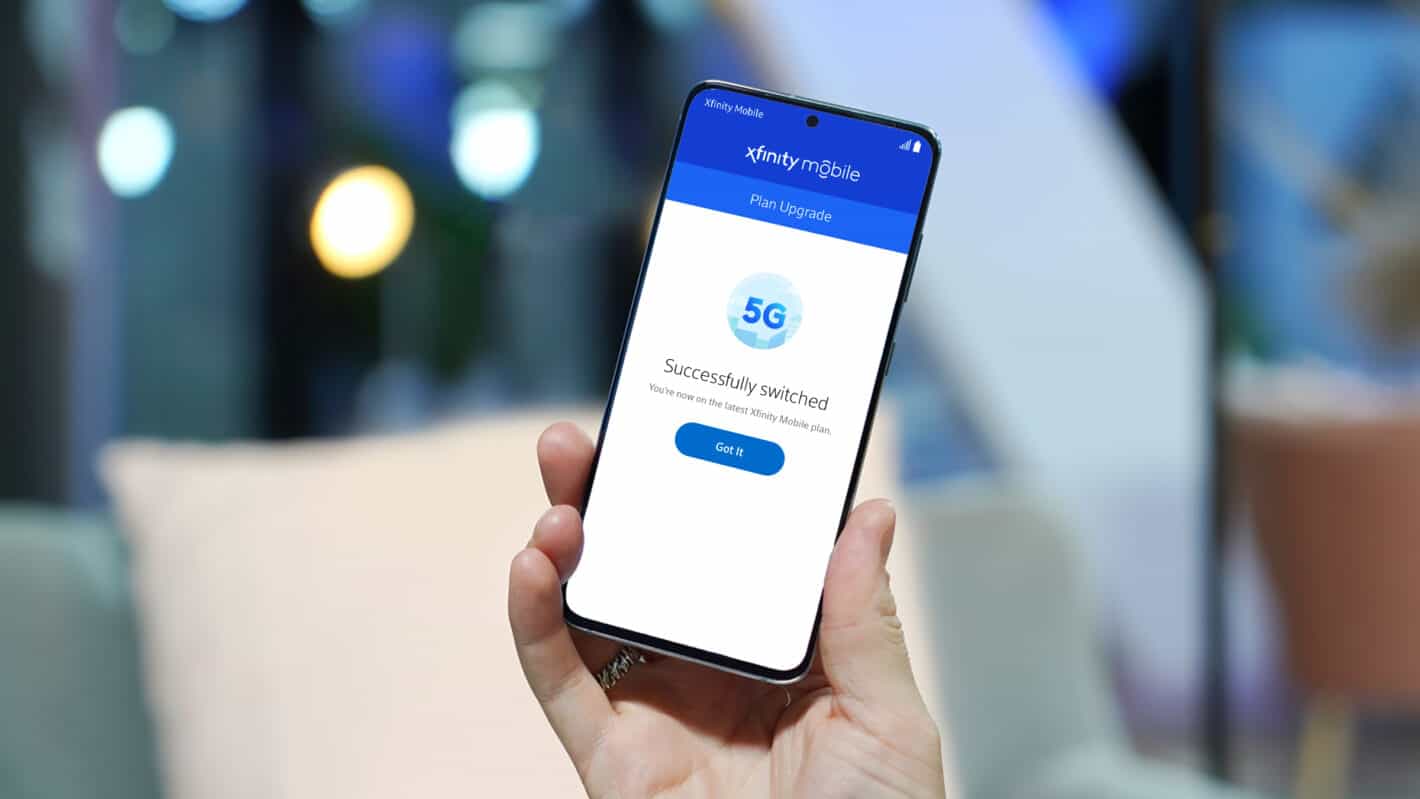 Comcast just unveiled its new Xfinity Mobile 5G plans, and they are pretty cheap. Going as low as $30 per month, if you have four lines (that’s $120 per month total). For a single line, it’ll be $45 per month. Which is still fairly cheap for 5G, as far as that goes. With T-Mobile’s cheapest offering being around $60 per month.

Comcast is keeping the data throttle limit at 20GB of usage per line though. Which is much lower than the other postpaid carriers. Which are at least 50GB and usually higher.

Xfinity Mobile still offers by-the-gig plans too. So you can get your service with 1GB of data for just $15 per month, all the way up to 10GB per month for $60. Though, at that price, it’ll be cheaper to get unlimited. And as always, you can still mix-and-match these plans. So you can have by-the-gig for one line and unlimited on another. 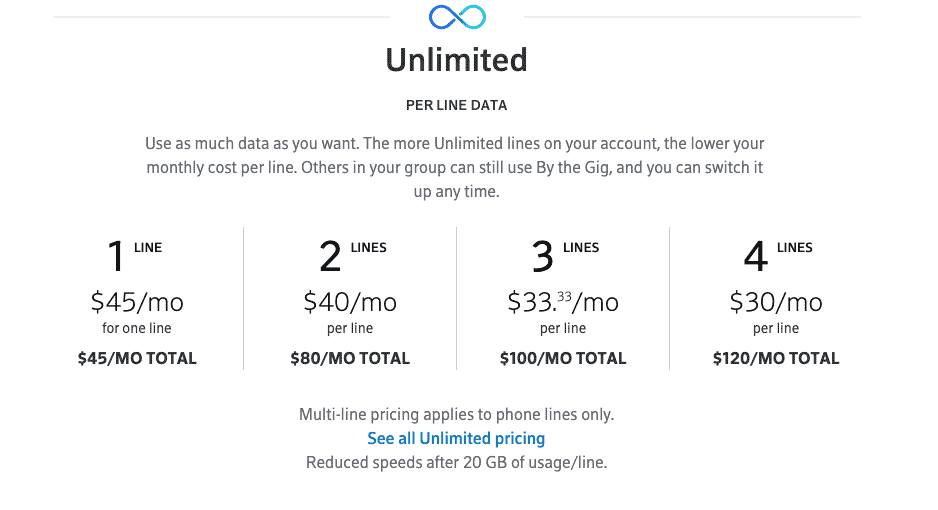 What are the caveats here?

There are a few caveats here with Xfinity Mobile. One, you need to be a Comcast customer. That means having Xfinity Internet or another service from Comcast. Though Internet is a must. That’s one way that Comcast is subsidizing the price of Xfinity Mobile.

If you’re not already an Xfinity Internet customer, that makes Xfinity Mobile a bit more expensive than you might have bargained for. Depending on where you live, you could be paying $50 or more per month for Xfinity Internet. And that’s on top of what you’re paying for Xfinity Mobile. Additionally, if Comcast doesn’t have service in your area, then you’re just out of luck.

So it’s not quite as clear as “$30 per month for unlimited 5G” as Xfinity Mobile wants you to think. You need to be an Xfinity Internet customer, and then the $30 per month, is per line for four lines. So it can add up quick.