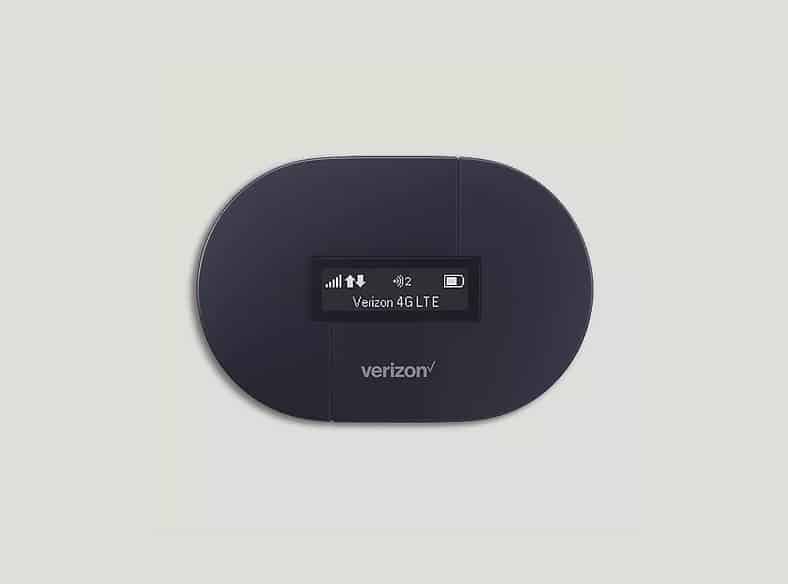 Verizon is recalling 2.5 million mobile hotspot devices because of potential fire risks. An investigation found that the lithium-ion battery in the recalled devices can overheat, posing a fire and burn hazard.

The recall involves Ellipsis Jetpack mobile hotspots with model numbers MHS900L, MHS900LS, and MHS900LPP, sold between April 2017 and March of this year. These are essentially the same device but the model numbers vary depending on how the customer purchased the device.

Manufactured in Vietnam and Taiwan, Franklin Wireless Corp. of San Diego, California imported the devices to the US, the United States Consumer Product Safety Commission (CPSC) said in a notice on Thursday. Cellco Partnership, aka Verizon Wireless, distributed the devices.

The Verizon-branded devices have reportedly sold 2.5 million units during the said period. However, in a statement to The Verge, the company said that only about 1.3 million of those devices are currently in use by customers.

According to CPSC, Verizon has received 15 reports of the Ellipsis Jetpack mobile hotspot devices overheating to date. Six of those reports involved fire damage to bedding or flooring while another two claimed minor burn injuries. As such, the company is now requiring to recall all the potentially affected models.

Verizon says it will exchange the Ellipsis Jetpacks for an Orbic Speed device, free of charge, of course. The company is still working on finding the root cause of the issue, so as to avoid another such mishap in the future. In the meantime, it is rolling out two over-the-air (OTA) updates to the affected Ellipsis Jetpack models to help facilitate the exchange while ensuring customers’ safety.

The first OTA update enables customers to view the device’s identifying number (IMEI) on its scrolling screen. This will help with the exchange. The second update, meanwhile, will prevent the device from charging when it’s plugged in and powered on. This will reduce the risk of overheating, and potentially causing a fire hazard. All powered-on Ellipsis Jetpacks should automatically receive the two OTA updates. You’ll know that your device has received the updates when you see the IMEI scrolling on its screen.

Verizon says users can leave the device powered on while it is plugged in once the updates have been installed. However, if you’re not using the device, it’s best to keep it turned off until you can return it to Verizon. The company will send the packaging to return the device safely.

Verizon will also contact schools that provided the recalled Ellipsis Jetpack hotspots to students with instructions on receiving the replacement device. In the meantime, if you’re using the device, make sure you use only approved charging cables. Always place the device on a flat, solid, and sturdy surface, with proper ventilation. Do not expose it to extreme temperatures or liquids. Also, avoid dropping the device or inserting foreign objects into it.

For more information on the replacement process, call 855-205-2627 or visit ellipsisjetpackrecall.expertinquiry.com.