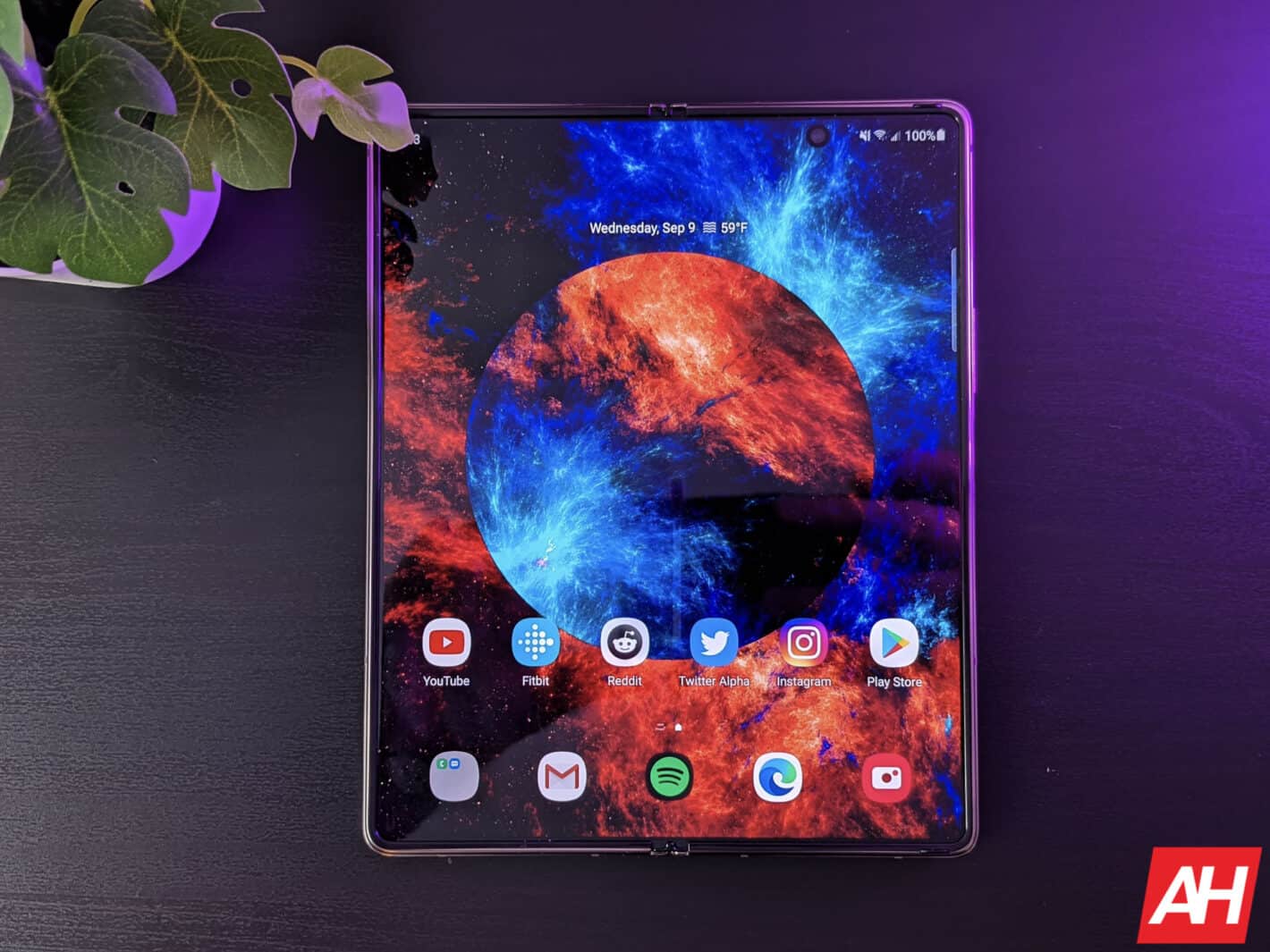 Now, in regards to the camera features, these are the same features that arrived to the Galaxy Note 10 series recently. The first feature brings the ultra-wide lens in Pro and Pro video camera modes. You can now take advantage of it in those specific camera modes.

Do note that the update is rolling out in stages, so you may have to wait a bit in order to get it. If you’re impatient, and want to check if one is available to your device manually, you can go to System -> System updates -> Check for system updates.

Do note that if the update is not ready for your specific updates, checking for it manually won’t help. If it is, you can hit the “Download now” option, and get it rolling. It’s not a huge update, by the way.

The device has been available for quite some time now

The Galaxy Z Fold 2 has been out and about since August last year, when it got announced. The device has been on sale since September. It’s still one of the most premium devices on the market.

The Galaxy Z Fold 2 is the company’s second-gen foldable in the ‘Fold’ series, and a huge improvement over the original Galaxy Fold. The Galaxy Z Fold 3 is one of the most anticipated devices of this year, and it could arrive in July.

It’s nice to see that the Galaxy Z Fold 2 is getting new updates, and features along with them, especially considering this is a carrier version we’re talking about.