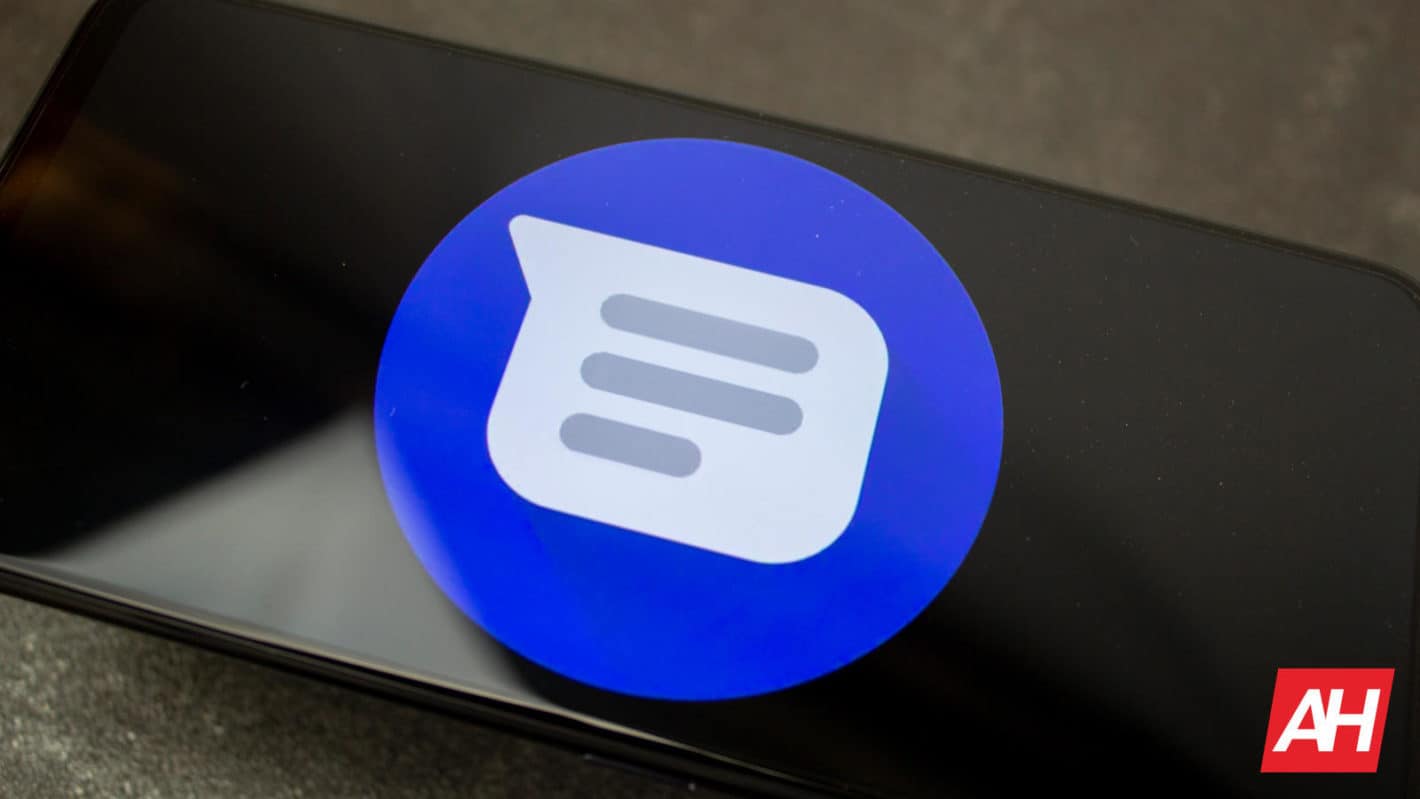 RCS is the future of messaging for Android phones. According to The Verge (via Light Reading News), US carriers are abandoning RCS CCMI. Verizon, T-Mobile & AT&T are making a big move in doing this. CCMI stands for Cross Carrier Messaging Initiative. This CCMI is a joint effort by the carriers to promote RCS which is meant to replace SMS.

This may seem like bad news, but what it really means is that carriers are moving away from a terrible plan. This plan in the end would have affected consumers for the worse.

It is unclear if the carriers will replace this with anything in the future. RCS has been a wild journey for years now and this is just another stop on the road to being universal.

CCMI came to the world in 2019 and was a joint effort lead by Sprint. The notion of the carriers working together to get RCS working with cross-compatibility was great. However, the caveat was that the carriers were going to create their own app for this to work.

Of course, most of the time these messaging apps from carriers are not the best to use. For what it is worth, Google had no part in the CCMI announcement. Google is the one company that has been pushing RCS heavily and has been the biggest booster for the standard.

5G kind of became the focus of all the carriers, and as a result CCMI got put on the back burner. The real nail in the coffin is when T-Mobile bought Sprint.

Light Reading contacted Synchronoss which was going to handle the logistics for the CCMI app. Synchronoss made a comment that was non-committal. However, Verizon and AT&T shot straight. Verizon says:

The owners of the Cross Carrier Messaging Initiative decided to end the joint venture effort. However, the owners remain committed to enhancing the messaging experience for customers including growing the availability of RCS.

AT&T said basically the same thing as Verizon. RCS has had a rough time getting to where it is now. The rollout both worldwide and just here in the US came across a lot of hurdles.

Each carrier their own implementation of RCS at one point, which confused everybody. Thanks to that many phones which were compatible with RCS couldn’t use it properly.

RCS cross-compatibility was promised but never delivered, and the biggest blow is that Apple has not said if it will support RCS or not.

RCS is the successor to SMS but it is having a hard time officially claiming that title. Google is not giving up on RCS though. The search giant continues to push the technology, and thanks to that RCS is being adopted more and more.

One way of doing this was by giving Android Messages RCS capabilities which made RCS universally accessible to any Android phone.

Now that T-Mobile and Google are working together to make Android Messages the default T-Mobile customers will be using RCS out of the box. This is a good move for the adoption of the new messaging standard.

Hopefully, with the death of CCMI, the carriers have a better plan to implement RCS widely. The tech will make messaging better for consumers and does nothing to hurt the carriers.