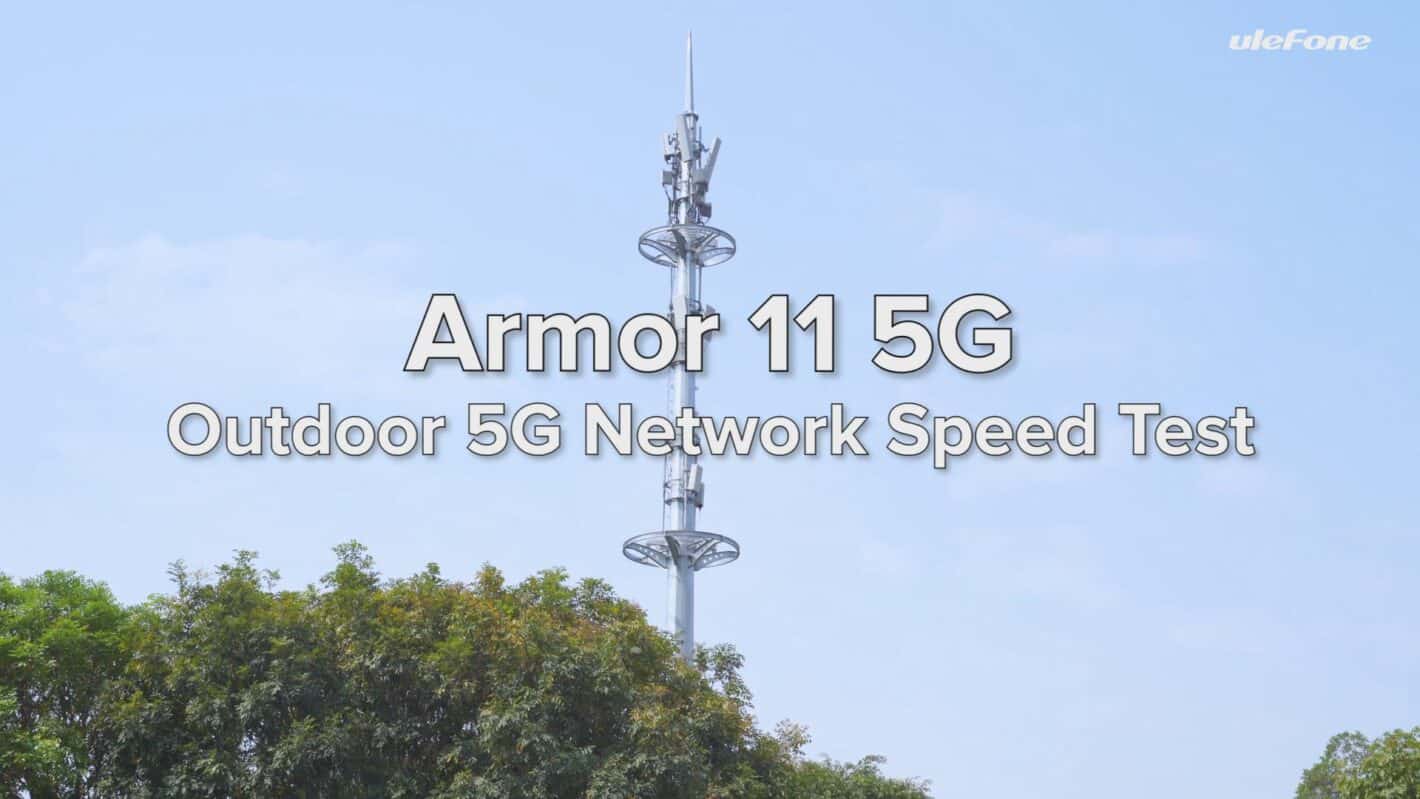 The Ulefone Armor 11 5G appeared in yet another official video, this time around, the company is testing its 5G connectivity. The video has a duration of around two minutes, and it’s embedded below. 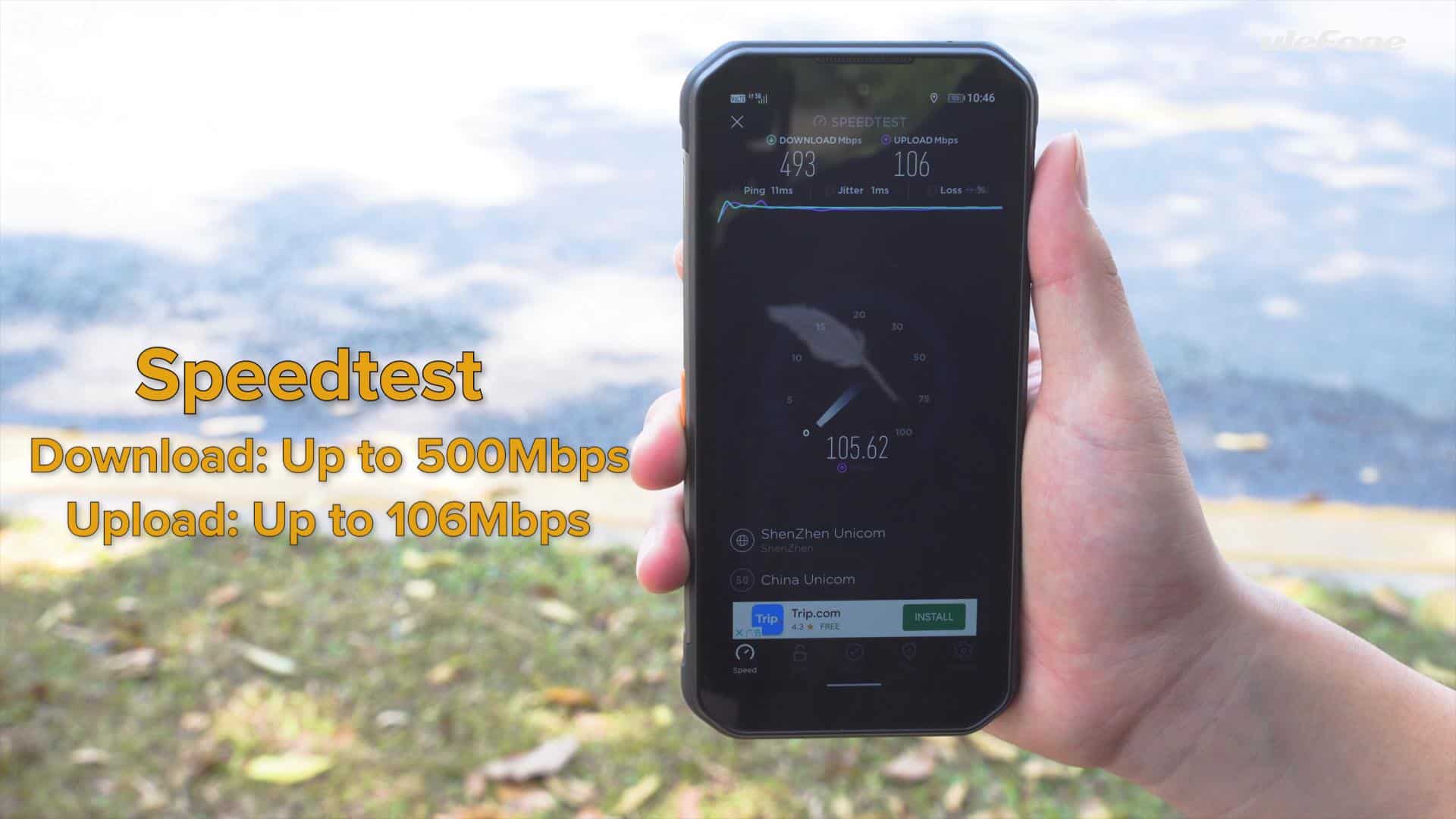 Ulefone also downloaded a video of over 200MB, just to show you the download speed in action. It was download at 20MB per second, basically. There are many factors when it comes to download and upload speeds, this was just an example.

The last demonstration Ulefone prepared for us is a video call, just to show you how it works while the phone is connected to a 5G network. Ulefone did all this while using the phone outside, with good 5G connectivity.

The Ulefone Armor 11 5G is the company’s most prominent smartphone at the moment. It comes with the MediaTek Dimensity 800 5G SoC, which enables the phone’s 5G connectivity.

The phone includes 8GB of RAM, and a large battery

The device also offers 8GB of RAM and 256GB of internal storage. A 6.1-inch display is included, and it has a waterdrop notch at the top. The phone even has a Night Vision camera on the back, along with a 48-megapixel main camera, and several other sensors.

The Armor 11 5G packs in a large 5,200mAh battery, and it even supports 10W wireless charging, which is interesting considering this is a rugged smartphone.

The Ulefone Armor 11 5G is now a part of the April Promotion Sale on the company’s website. It can be yours for $519.99, if you’re interested. Hit the link down below if you’d like to check it out.