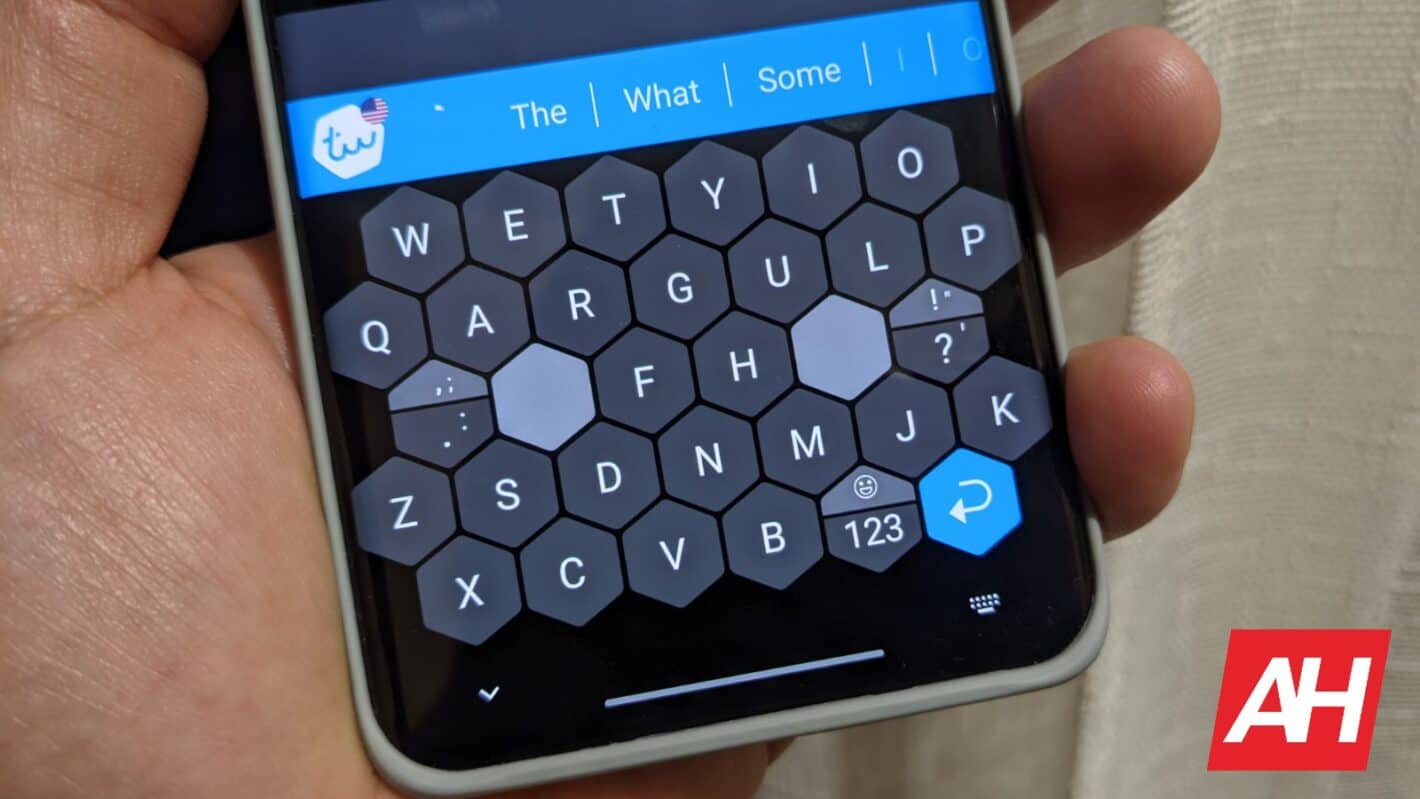 Typewise 3.0 is a new version of a keyboard app some of you may have heard of. This version launched today, and should be available via the Play Store starting today.

That being said, this is not your regular QWERTY keyboard. We’ve talked about Typewise in the past, and the company’s odd-looking layout is not new. What makes this keyboard quite interesting is the company’s claim that it offers superior autocorrect.

Typewise claims that in version 3.0, Typewise keyboard beats both offerings from Google (Gboard) and Microsoft (SwiftKey). Needless to say, the vast majority of Android users are using Gboard, so if it’s true, it’s a big deal, and quite interesting.

It has been about a year and a half since we talked about Typewise, and the layout didn’t change much. What did change is the functionality, as this app is now smarter than ever.

This keyboard features a honeycomb-style keyboard layout (though you can opt for a regular layout as well), specifically designed for smartphones. Typewise says that regular keyboards result in around 1 in 5 words having a typo. Typewise allegedly reduces typos 4x, and also results in 33-percent faster typing.

Do note that getting used to this keyboard will take some time, though. Once you do, this keyboard has the ability to automatically detect the language you’re currently typing, and switch to it (for autocorrection purposes).

The company says that it will assist you even when you’re typing in a dialect or use colloquialisms. It’s also worth noting that the keyboard supports over 40 languages as we speak.

To make everything even more appealing, the company says that privacy is their top priority. Typewise app, nor third-party apps, can access your typing data. All AI algorithms are running on your device once you install the app, for privacy’s sake.

If all of this sounds interesting, at the very least, you should try out the app for yourself. You can download it via the link down below.