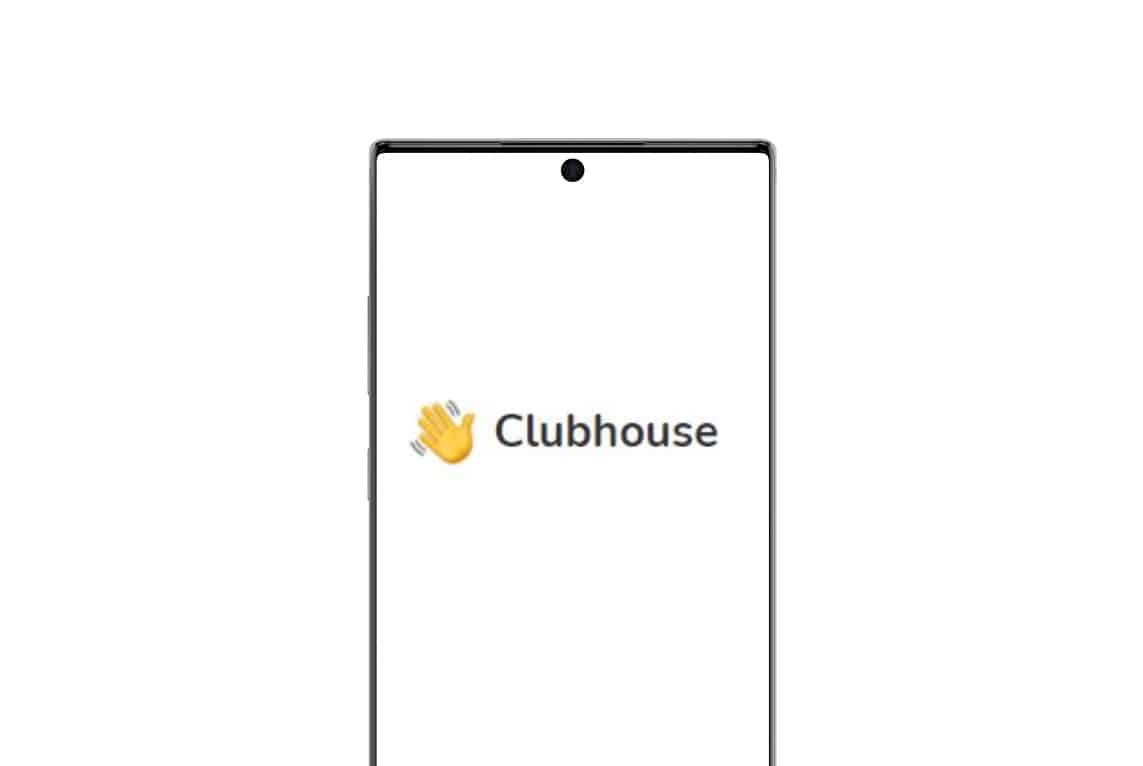 Twitter may have modeled its audio chat rooms Spaces after Clubhouse, but the company reportedly also tried outright acquiring the up-and-rising audio-focused social network. The two companies held talks “in recent months,” Bloomberg reports citing people familiar with the matter. A potential deal was valued at somewhere around $4 billion. However, talks are no longer ongoing and the reason is not clear.

Launched in March 2020, Clubhouse quickly rose into popularity during the height of the COVID-19 pandemic, when people were forced to stay home, with no social interactions. It allows members to host audio chats similar to a radio talk show. The app has remained exclusive to iOS since its launch, crossing 10 million downloads on the App Store globally in less than a year. The San Francisco-based company recently reported 10 million weekly active users.

This meteoric rise of Clubhouse wasn’t unnoticed by existing social media biggies such as Twitter and Facebook. The former has already launched a similar audio-focused chat platform called Spaces. It even beat Clubhouse to Android launch.

However, before all this, or perhaps in between all this, Twitter apparently tried buying Clubhouse for as much as $4 billion. But the talks fell through and the two companies went their own way. Twitter, of course, continued with the development of Spaces, with a web version seemingly coming soon.

Clubhouse, in the meantime, is in talks to raise funding from investors. Interestingly, the company is aiming at a $4 billion valuation, a figure that may well have come out of the discussions with Twitter. The fact that it started exploring this funding round after talks with Twitter failed further suggests so.

Clubhouse’s audio-focused social network concept is hot right now. So much so that several established social media biggies, who already have fully built mobile and web apps as well as user bases of millions of people, are developing their own similar products.

Twitter, of course, has Spaces, but it’s not alone in the competition. Facebook this week launched a live Q&A app called Hotline, which takes some inspiration from Clubhouse. The company is also building an audio-focused service within its Messenger Rooms platform.

Moreover, the likes of Discord, LinkedIn, and Slack are also reportedly working on introducing similar features on their platforms. So the battle to dominate social audio is heating up. The headstart that Clubhouse has gives it a slight upper hand. And it is trying to innovate to stay at the top.

The company recently added a monetization tool in the app, introducing a way for creators to make money. Clubhouse said it won’t take a cut of payments. It will now be interesting to see if the company can give creators enough incentive to stay on its platform instead of jumping to one of the many upcoming rivals.