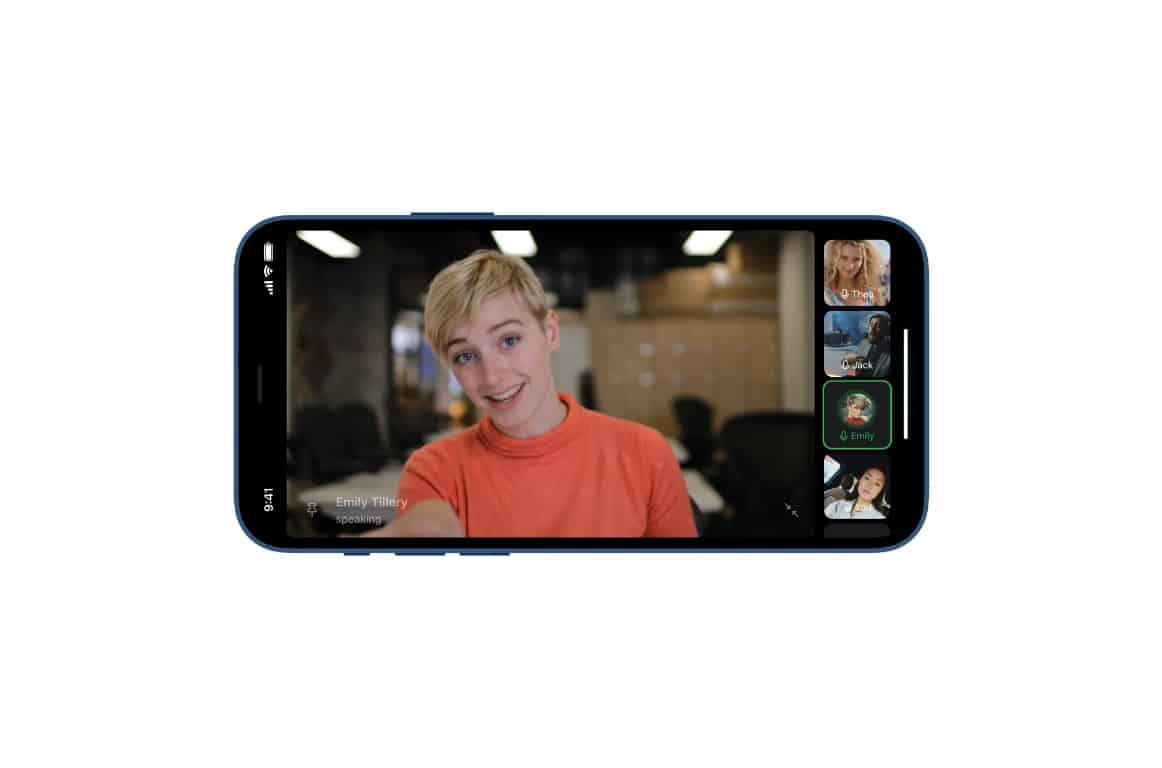 Telegram is all set to add a group video calling service to its messaging platform. Founder and CEO Pavel Durov has announced that his instant messaging app will gain video conferencing capabilities as of next month. Durov made the announcement on his personal Telegram channel earlier this week.

“We will be adding a video dimension to our voice chats in May, making Telegram a powerful platform for group video calls,” he wrote. His message suggests that the new video tools will be built on top of the group voice chats feature added last year. It will be a fully-featured implementation though. The app will offer everything from screen sharing and encryption to noise-cancellation and desktop and tablet support.

Telegram’s group video calling service will include “everything you can expect from a modern video conferencing tool,” Durov said. “But with Telegram-level UI, speed, and encryption.”

Durov even shared a teaser of how group video calls will look like on Telegram mobile apps. Check it out below.

Video conferencing platforms such as Zoom and Google Meet grew in popularity hugely during the still-ongoing COVID-19 pandemic, which started early last year. Telegram also announced in April last year that it’s working on a “secure” group video calling service. The company said, “video calls in 2020 are much like messaging in 2013”. However, the currently available platforms are “either secure or usable, but not both”. It promised to offer both.

It was a dig at Zoom which had been hit by multiple privacy and security issues in early 2020. The service also lacked end-to-end encryption (e2ee) around that time. Telegram, on the other hand, has traditionally focused on security. The one-to-one video calls Telegram launched last August arrived with e2ee.

Durov’s recent announcement also makes repeated use of the term “encryption,” reiterating the company’s security-focused policy. While the message doesn’t specifically mention e2ee, it should be safe to assume that Telegram group video calls will be end-to-end encrypted as well.

It’s unclear though whether the company will use the same MTProto encryption it uses for one-to-one video calls. It’s a custom-designed encryption protocol that many cryptography experts aren’t very assured of. Moreover, Zoom now offers e2ee as well. So Telegram has its task cut out to try and move users over to its videoconferencing platform.

Nonetheless, May is almost here, so it shouldn’t be long now before Telegram launches its Zoom alternative. Durov has said that both group video calls and one-to-one video calls will be available on its recently-introduced web apps as well.

“To make them (web apps) 100% complete in features, we are currently testing a functional version of web-based video calls internally, which will be added soon,” he wrote.