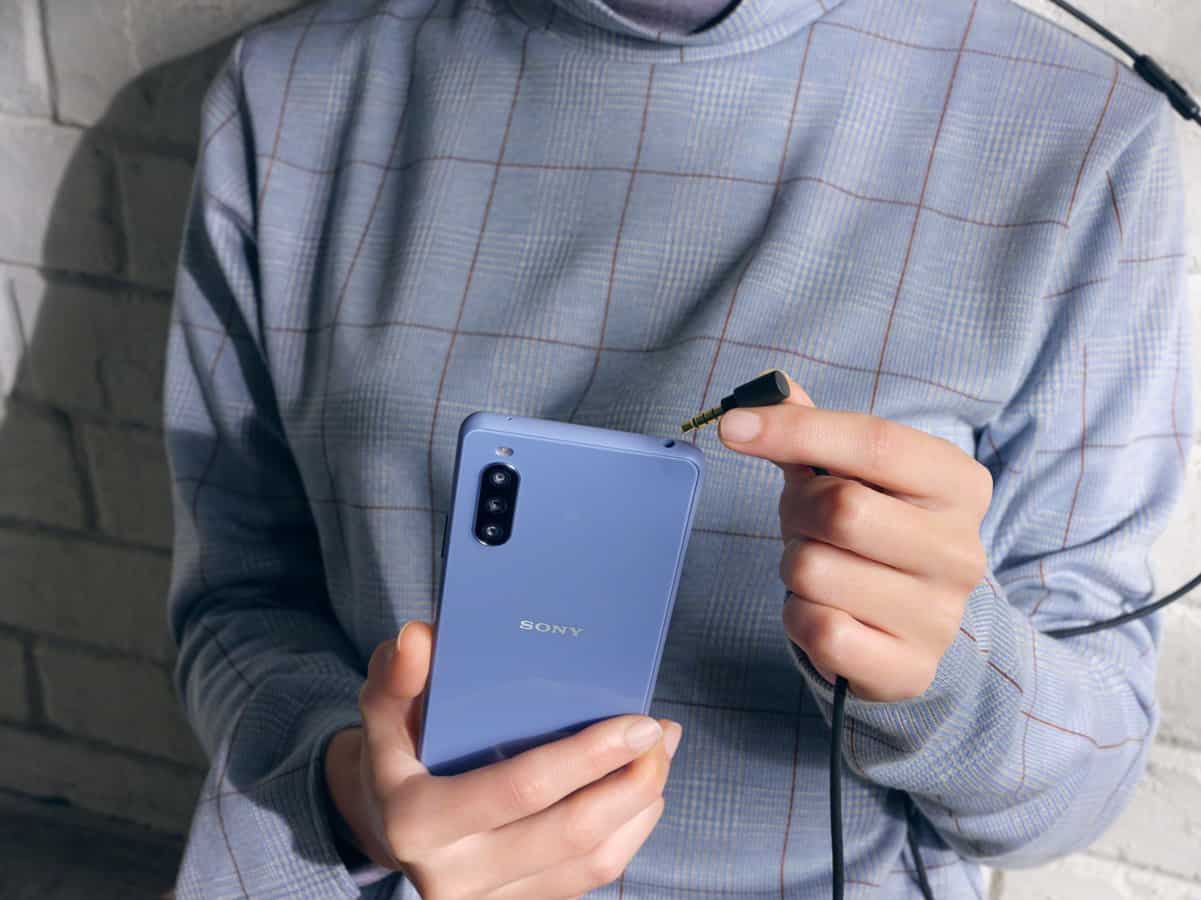 In addition to announcing two flagships today, Sony also announced a new mid-range handset, the Xperia 10 III. It was announced alongside the Sony Xperia 1 III and Xperia 5 III, the company’s premium offerings.

The Xperia 10 III is nowhere near as flashy as the other two phones, but its specs are nothing to scoff at. On top of that, the phone looks good, it looks exactly as you’d expect, based on previous designs from the company.

The Sony Xperia 10 III opts for thin bezels, rather than a display camera hole

Sony once again opted to retain some bezel in order to avoid using display camera holes. Many people will find that to be a good idea, as this phone’s bezels are not thick at all.

The device includes a side-facing fingerprint scanner which doubles as a power / lock key. Its volume up and down buttons are also on that side, along with a physical camera shutter.

There are three cameras included on the back of the phone, and they are vertically aligned. Above them, you’ll notice a dual-LED flash. Those cameras do protrude a bit, but not much.

It is fueled by the Snapdragon 690 SoC, and offers expandable storage

The phone is fueled by the Snapdragon 690 64-bit octa-core processor. That SoC comes paired with 6GB of LPDDR4X RAm and 128GB of UFS 2.1 flash storage. You can expand its storage via a microSD card (up to 1TB). 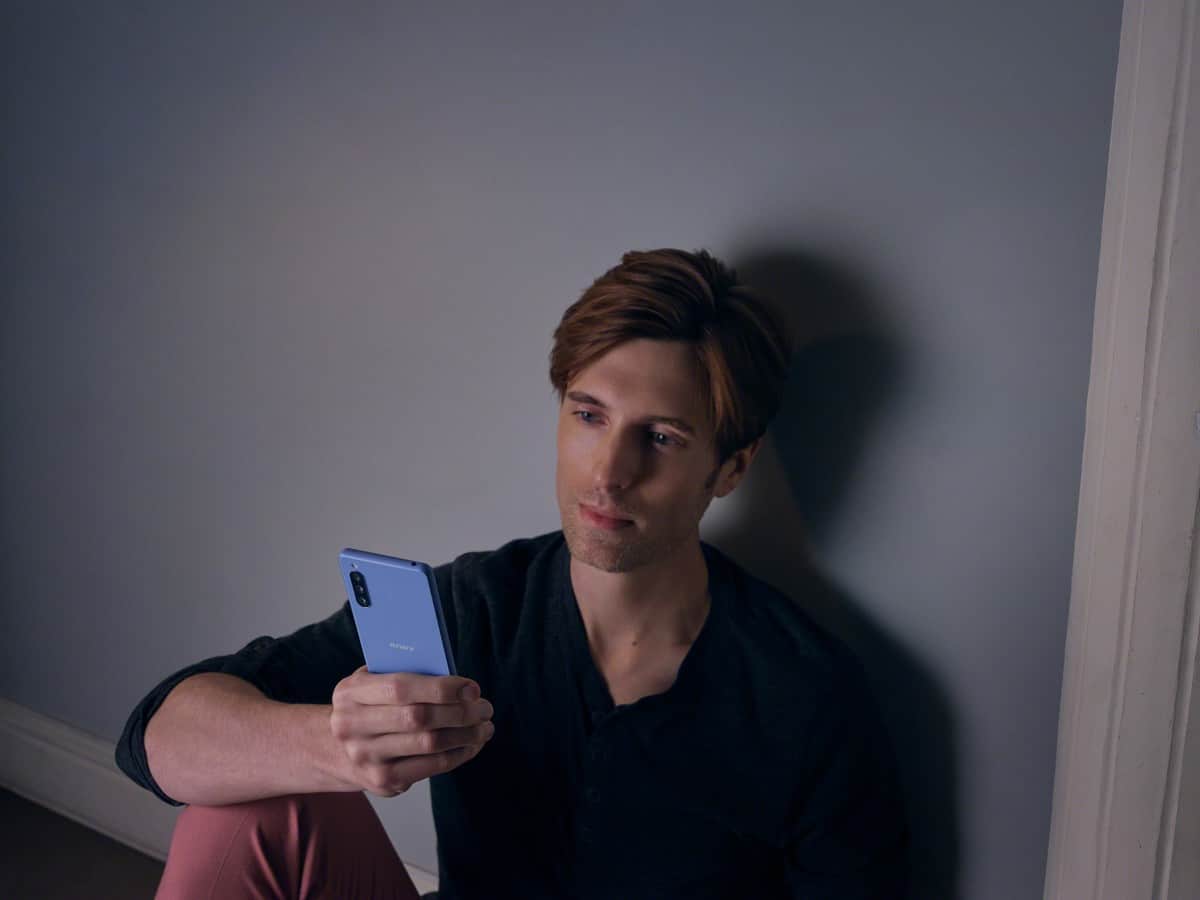 Android 11 comes pre-installed on this phone, while the device does support 5G connectivity. Bluetooth 5.1 support is also included, along with a Type-C USB 3.1 port.

A 4,500mAh battery can be found on the inside, and it supports 30W fast charging (USB PD). An audio jack is also included in the package, while the phone supports stereo recording. It is also water and dust resistant. 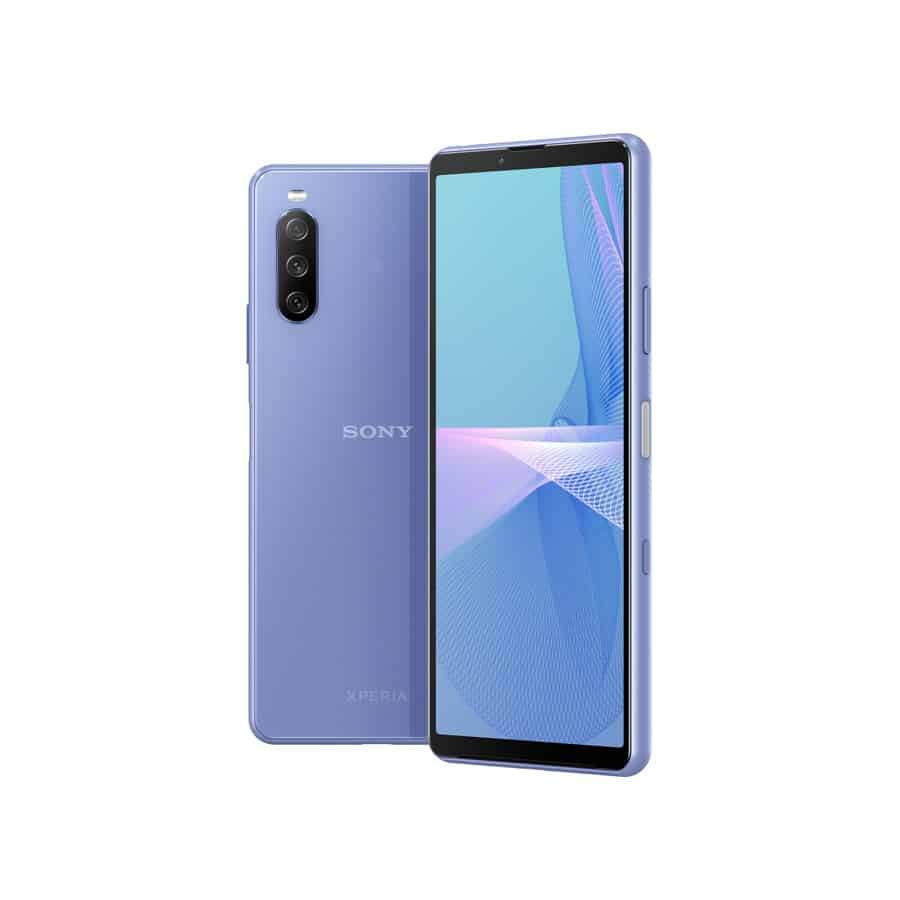 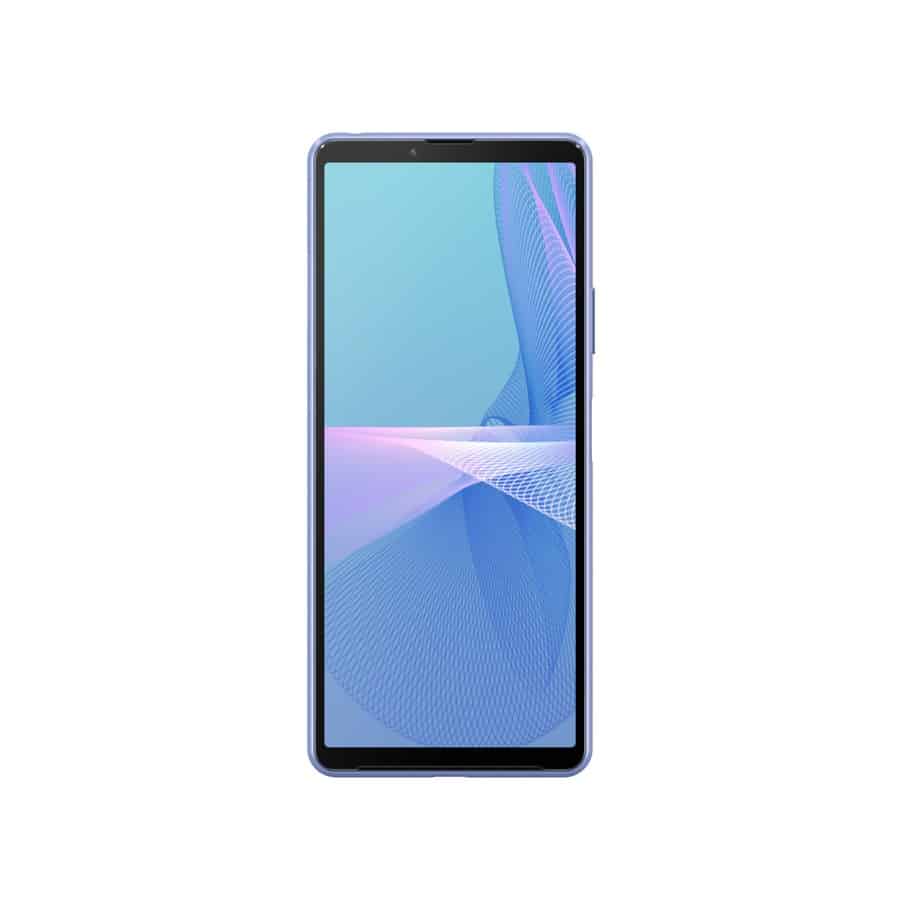 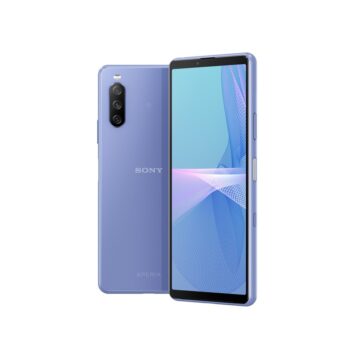 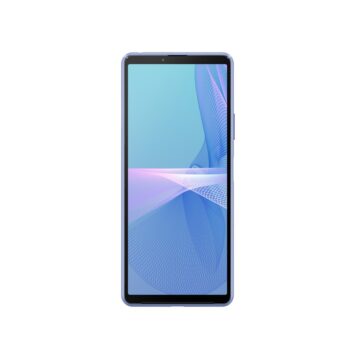 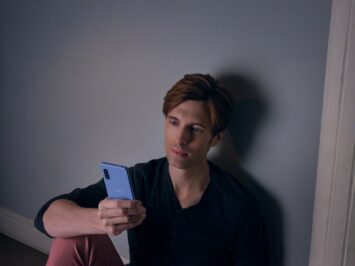 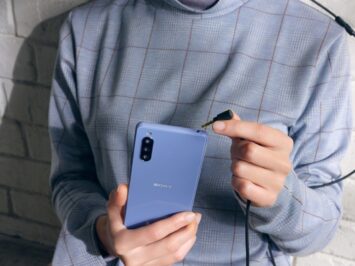