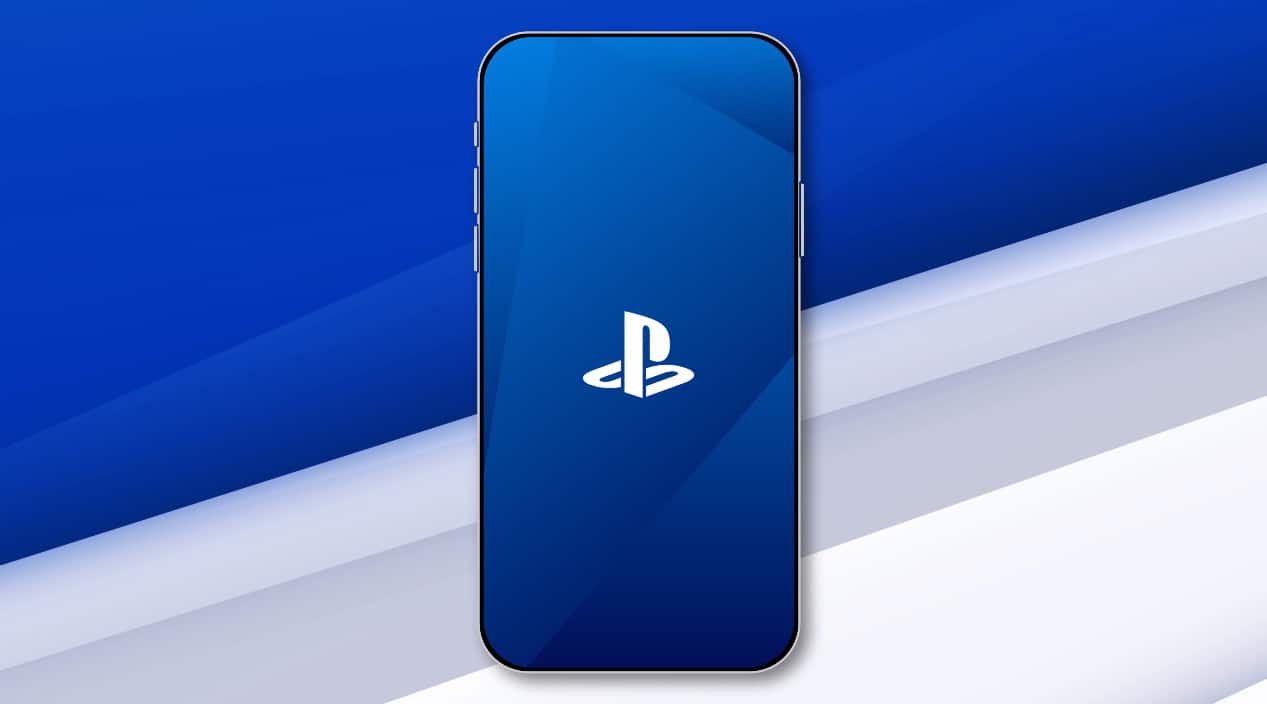 Sony‘s PlayStation App has racked up 100 million installs on the Google Play Store. The companion mobile app for the PS4 and PS5 lets gamers connect with their friends, send voice and text messages, see what games they’re playing as well as their trophy collections, and plan multiplayer sessions. You can also access the PlayStation Store to shop for new titles and manage your PS5 console storage with this app.

The app isn’t perfect in all areas but it’s getting better. Sony redesigned the app last fall, just ahead of the PS5 launch. A more recent update brought back the Wishlist feature the app had bizarrely lost a while ago. The app can also now notify you when a friend comes online. All in all, PlayStation App is a decent companion app for the PS4 and PS5 that makes your gaming experience more enjoyable. 100 million installs on the Play Store is perhaps a testament to the app’s usability.

The feat has been achieved just about five months after the launch of the PS5 in November last year. The next-gen console from the Japanese company comes in two versions – Digital Edition and Disc Edition. It has been selling like hotcakes ever since its launch, going into record books as the fastest-selling console in US history.

However, the ongoing global semiconductor chip shortage has affected the production of the PS5. As a result, the console is currently out of stock in most retailers around the world. Reports suggest Sony had sold over six million units of the gadget by the end of March this year. The PS4, meanwhile, has sold over 115 million units during its lifetime. No wonder PlayStation App has surpassed 100 million installs on Android devices alone.

Moto Photo Editor is a photo-editing app exclusive to Motorola phones. The app hasn’t been updated since 2018 but is seemingly quite useful for Motorola users. The only notable feature offered by this app is the ability to replace the background of your photos and resize and move selected portions.

myAT&T, on the other hand, is an all-in-one app for AT&T subscribers. It lets you check your mobile data usage, manage your phone bills, upgrade to a newer plan, or shop for new devices.