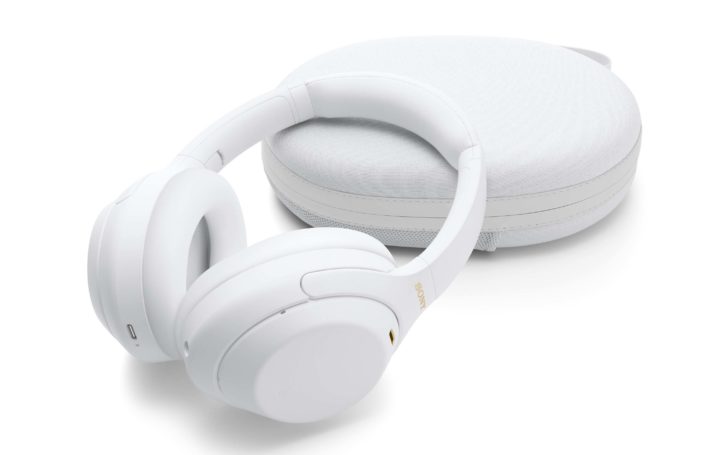 According to Android Police Sony has a limited edition Silent White WH-1000XM4 color on the way. The new colorway will be available next month in time for the company’s 75th anniversary. Sony definitely makes some of the active noise-canceling headphones on the market.

The WH-1000XM4 was a slight but worthy upgrade over the WH-1000XM3 wireless headphones. The XM4’s have great sound quality, a long-lasting battery, and industry-leading noise-canceling. The XM3 has all of these features as well.  The XM4 does add auto-play and auto-stop when you take them off though. They also have the ability to pair with more than one device at a time which doesn’t sound like a big deal, but it is.

Now though, Sony wants to give them a little make-over. Currently, you can get the WH-1000XM4 headphones in black, beige, and blue. But next month you can get them in Silent White. Sony says that this new Silent White is “developed to embody the concept of silence and serenity.”

Honestly, it is absurd to think that the color of your headphones can embody silence and serenity. The user will see them when they go to put them on, and when they take them off to store them. However, Sony still wants to give the world the option to pick these limited edition WH-1000XM4 headphones up, and that is perfectly fine.

The color though looks absolutely clean. But, you may be worried about getting them dirty right? Well, Sony says that an “additional coat of paint” will help to deal with stains. However, they are white, and white gets dirty.

Fans in Europe will be able to pick these up in May for €430/£400. But, make sure you act fast when they become available. These again are limited edition and will only be available while supplies last. Sony already has issues supplying PS5 consoles, so once these are gone they are gone.

For buyers in the US, you guys will most likely have to import them because as of now there is no news on when they will be in store. You can also be patient, but who really wants to do that.