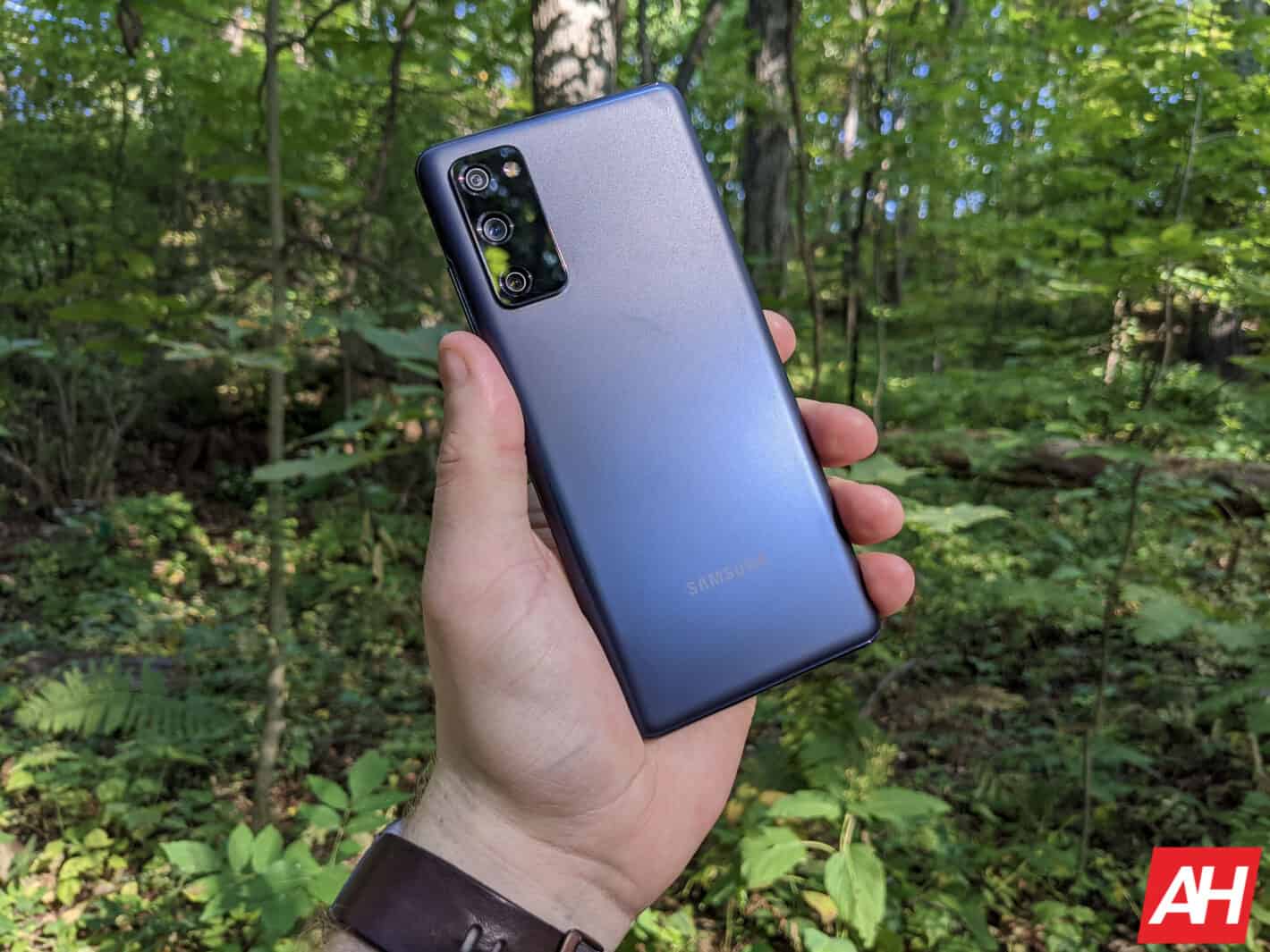 He claims that the Snapdragon 865+ variant of the Galaxy S20 FE is coming, and that it will mean the end of production for the Exynos 990 variant of the phone. That is kind of unexpected.

Several reports confirmed that the 4G Snapdragon 865 variant of the Galaxy S20 FE is coming. The end of the Exynos 990 model wasn’t expected, though. Also, it seems like the Snapdragon 865+ will be included, not the regular SoC model.

The Snapdragon 865-powered Galaxy S20 FE did surface in several benchmarks, while several sources reported that it’s coming, so that much is certain. It will be interesting to see what will Samsung’s move with the Exynos 990 will be.

The Exynos 990 is Samsung’s very own processor after all, so a decision to stop making that variant of the phone is rather interesting, to say the least.

The Snapdragon 865(+) is a superior SoC, so… consumers probably won’t mind

This upcoming model of the phone will be almost identical to the existing one, by the way. We’re not expecting any differences when it comes to the design, or anything of the sort. The specs will also remain unchanged, most probably. The device is expected to arrive soon, but we don’t know when exactly.