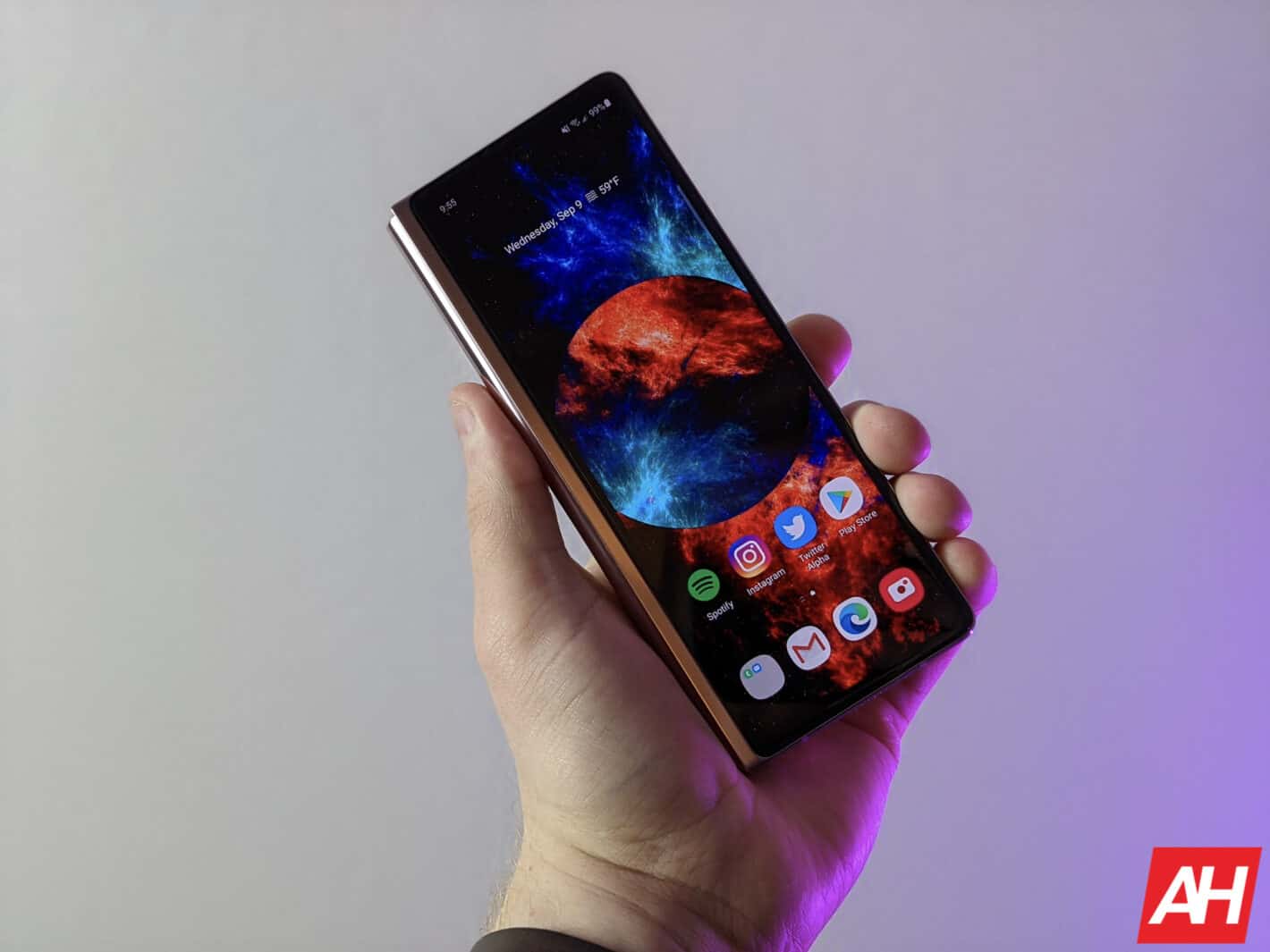 The Samsung Galaxy Z Fold 3 and Z Flip 2 are coming this year, and their display information has just surfaced. We’ve seen such information before scattered over various leaks, but all of this is coming from a single, reliable source.

The source in question is Ross Young, a well-known display analyst. He responded to the information Chun shared about those two phones, and several others, as that information was wrong, apparently. Well, he responded to a user on Twitter, who asked him about Chun’s information.

It is also worth noting that the Galaxy Z Flip 2 may be called the Z Flip 3. Samsung may aim to bring the Z Flip lineup to the same level as the Z Fold lineup, and thus skip over the Z Flip 2 naming. We’ll see, contrary reports surfaced in the past.

That being said, both the Galaxy Z Fold 3 and Z Flip 2 are expected to arrive in June or July, according to the information shared earlier. Nothing has been confirmed yet, but that’s when they’re expected.