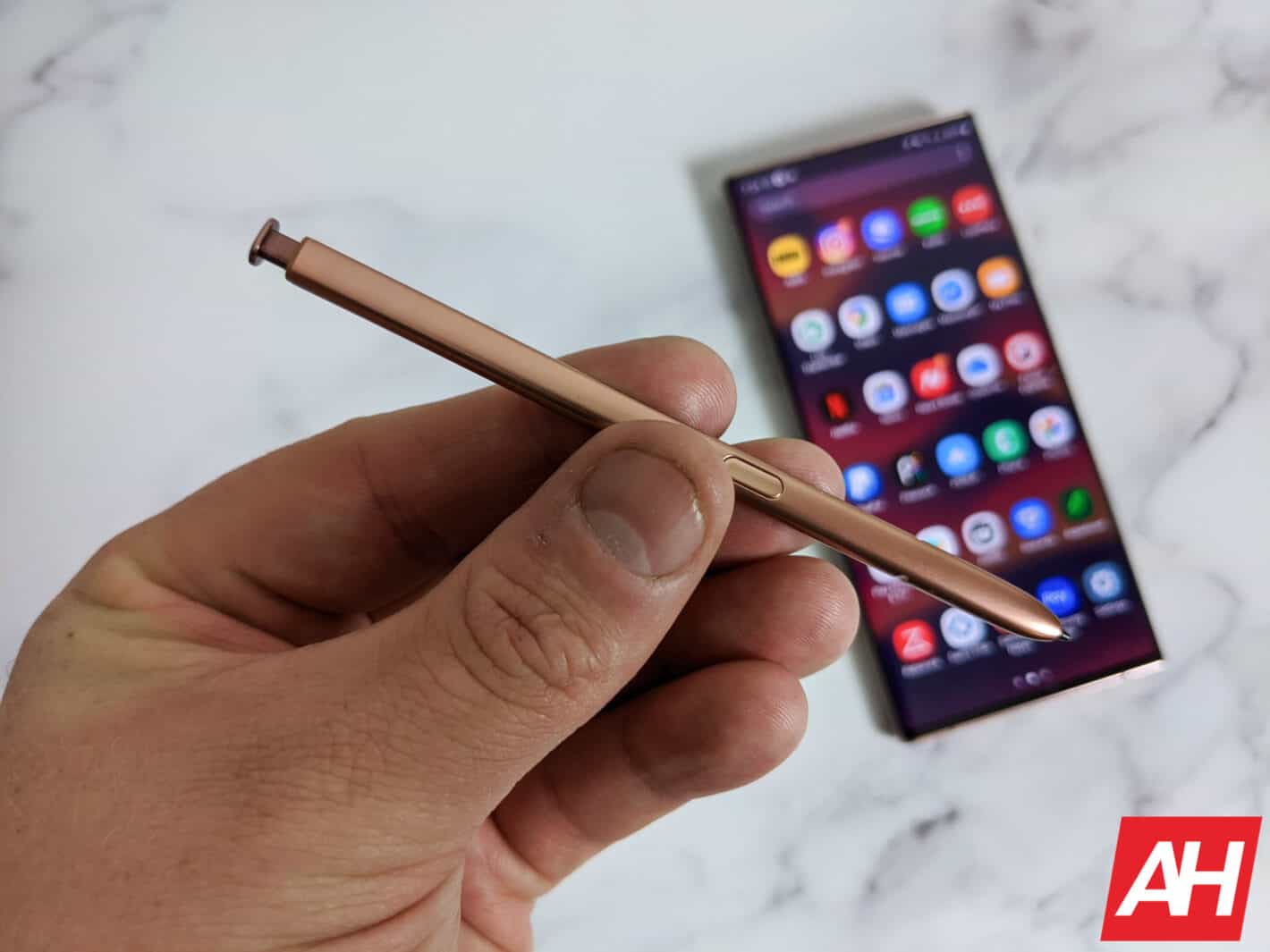 It seems like the Samsung Galaxy Z Fold 3 won’t exactly offer ideal S Pen support, at least according to a new report. The Galaxy Z Fold 3 allegedly won’t include a slot for the S Pen. That is a function that pretty much everyone expected.

The Galaxy Z Fold 3 S Pen support won’t be ideal, it may not directly replace the Galaxy Note series in that regard

In other words, the device will support Samsung’s stylus, but it won’t have a dedicated place for you to dock it. That means that its support will be more similar to the Galaxy S21 Ultra, than the Galaxy Note series.

If that ends up being the case, quite a few people will be disappointed. Samsung will almost certainly offer a case with the S Pen slot, like it does for the Galaxy S21 Ultra, but that’s not the same.

Docking the S Pen inside the Galaxy Note devices is what made it so useful. You can always access it without adding major bulk to the phone, or no bulk at all. A case for the Galaxy Z Fold 3 will certainly add plenty of bulk, and quite possibly width, as it does for the Galaxy S21 Ultra.

The Galaxy Z Fold 3 will be a bulky device as it is, so these are definitely not good news. This information comes from Naver, by the way, and it’s not official or anything of the sort.

Why won’t it happen? Well, it seems like Samsung did plan on adding a dedicated slot for the S Pen, but is not reconsidering the decision. Why? Well, there apparently isn’t enough space for it, and such a slot could expose the device to water and dust damage.

Some of you may point out that the Galaxy Z Fold and Z Fold 2 aren’t water resistant either, at least not officially. True, they’re not, but the Galaxy Z Fold 2 does come with an anti-erosion waterproof coating. That does keep it more secure than the original Galaxy Fold. Adding an S Pen slot would affect that, at least based on the report.

Do note that the source notes that the decision is not final, so things may change. The phone is not even close to going into mass production just yet. It will reach that stage in June, if the reports is to be believed.