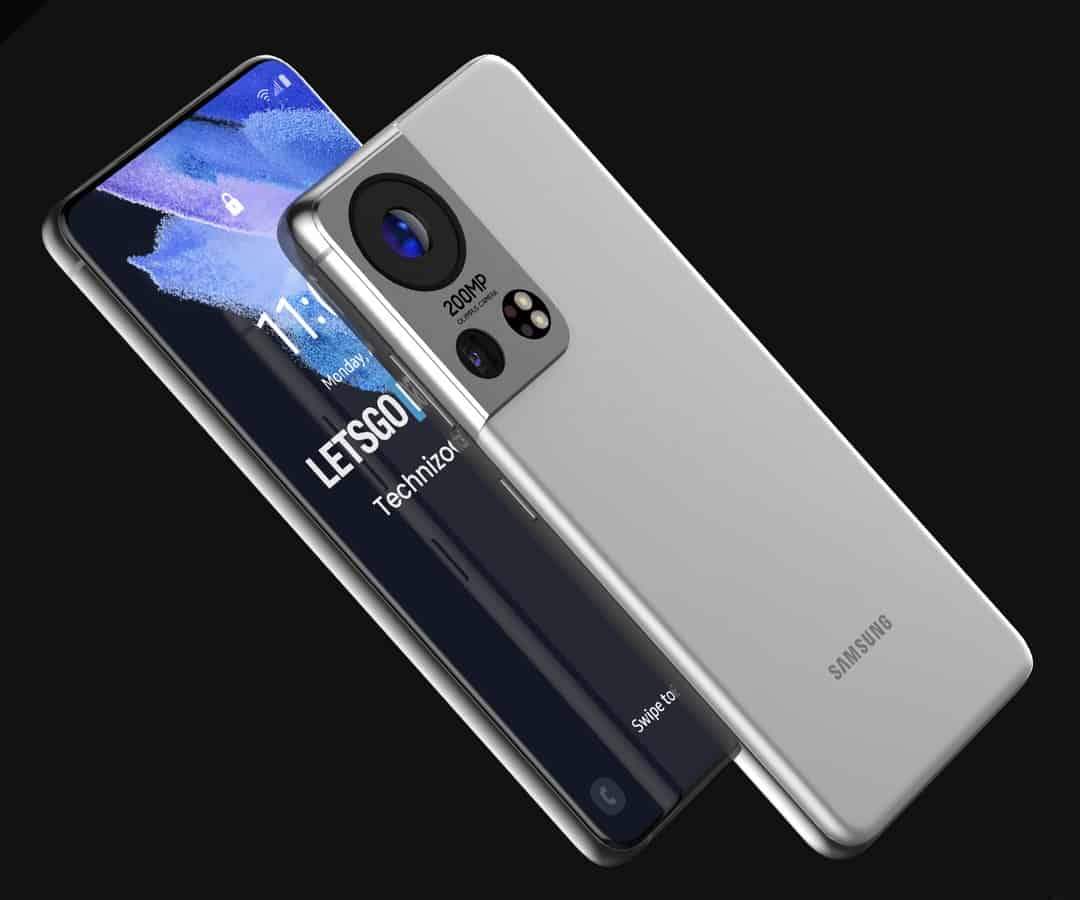 A recent rumor suggested that Samsung may enter into a partnership with Olympus. Well, a new set of concept Galaxy S22 images envision Olympus camera setup on the device.

Now, do note that these images do not represent a leak, or anything of the sort. These renders were created by “Technizo Concept”, in partnership with Letsgodigital. So, they’re just third-party renders created for… well, fun.

That being said, the designer envisioned a 200-megapixel Olympus camera for the device, at least when it comes to the main sensor. That sensor is huge, of course, and is partnered with some additional hardware.

It seems like a periscope camera also sits on the back of the device, along with some additional sensors. All of that camera hardware is protected by a metal housing, which extends from the phone’s frame. That is something we’ve seen on the Galaxy S21 series.

The device itself is envisioned to hide the selfie camera under the display. That makes the phone look even better, as there’s no display camera hole for you to look at while using the phone.

A flat display is also included

This device features a flat display, and its back is mostly flat, but it does curve into the sides a bit. A Type-C USB port is visible in these renders, and the same goes for the main speaker, and physical buttons on the right side.

The designer also included an S Pen stylus in these images. There is no dock for that stylus inside the device, but the phone is envisioned to support it, as the Galaxy S21 Ultra does. That stylus does have a physical button on it.

Now, Olympus, as most of you know, is a Japanese camera giant. We’ve already seen quite a few smartphone OEM + camera OEM partnerships thus far. The latest one is between OnePlus and Hasselblad, while the best-known one is probably between Huawei and Leica.

Samsung may enter into such a partnership with Olympus, if a recent report is to be believed. Until we get more information about that, do enjoy these concept renders. 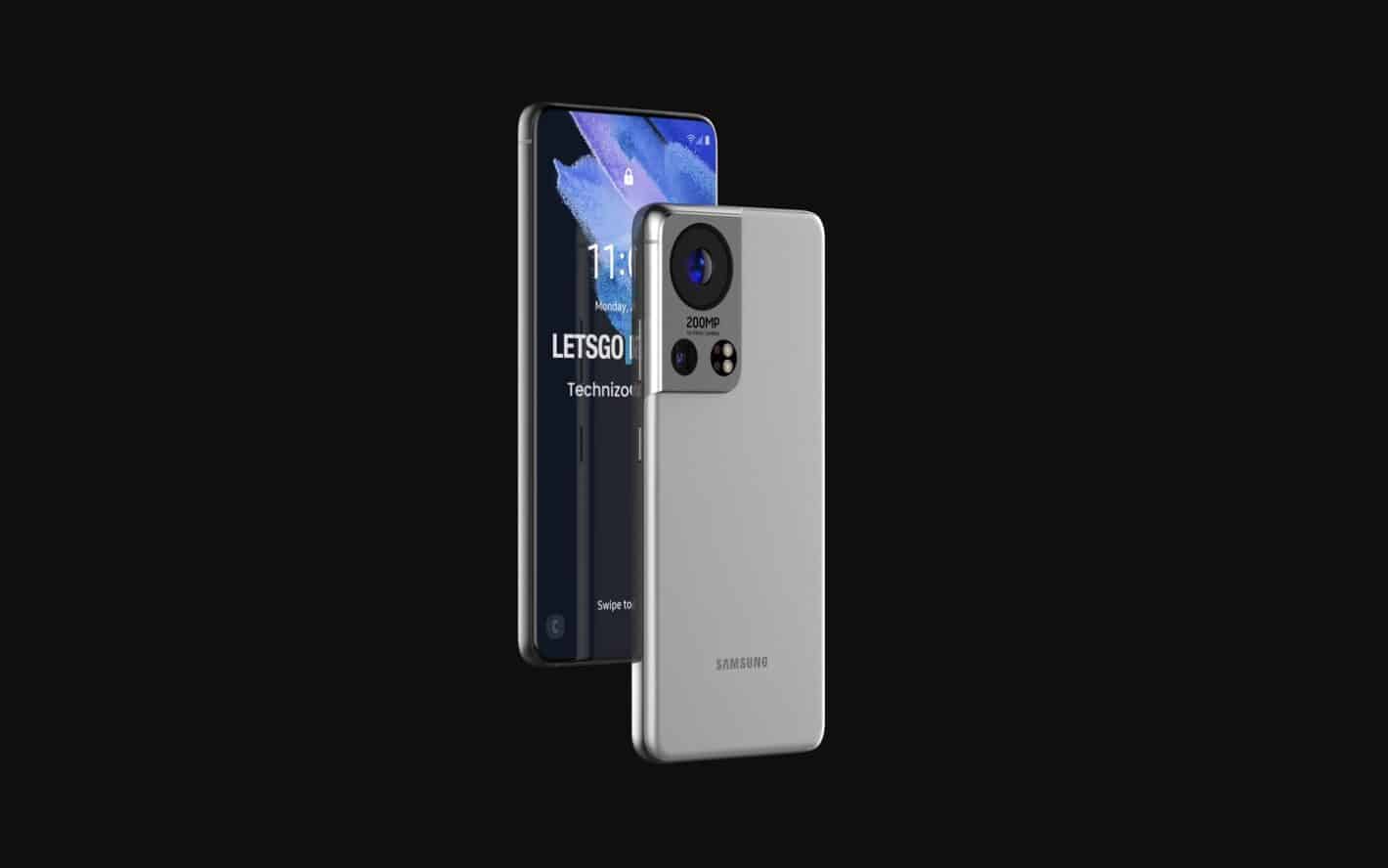 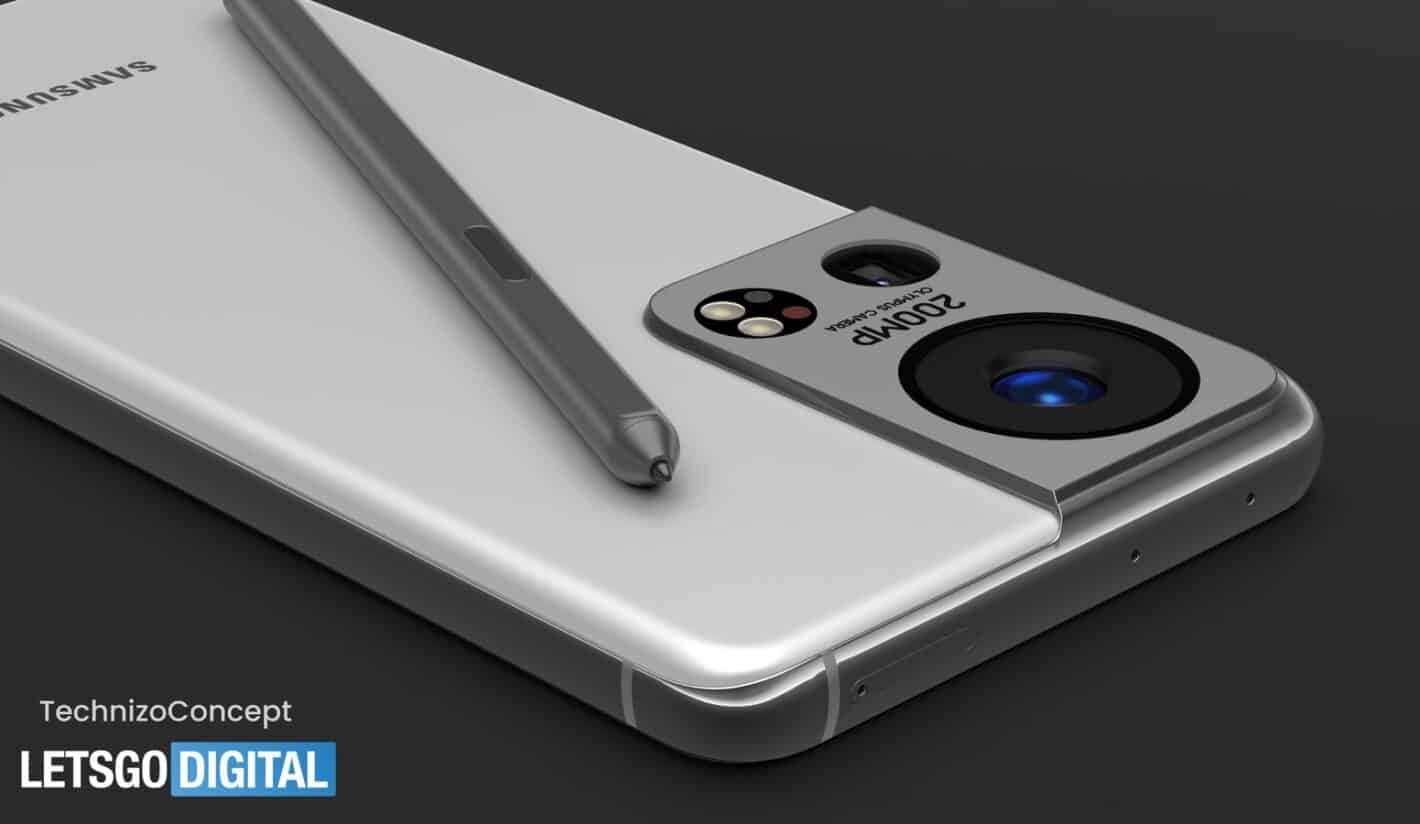 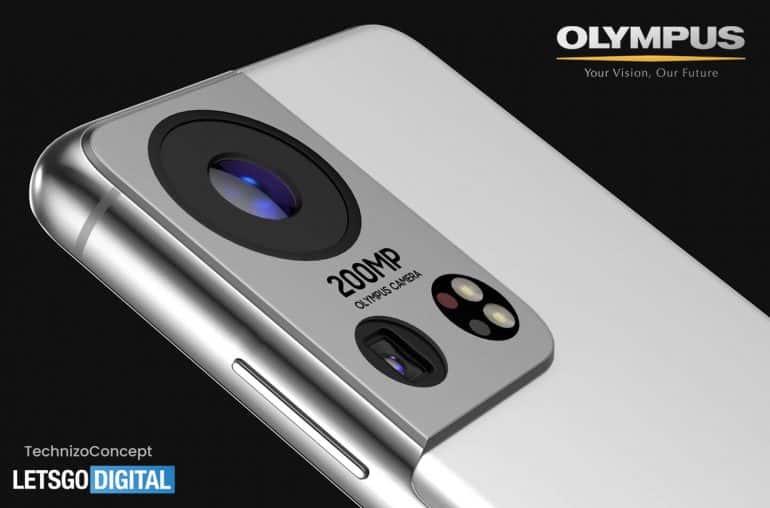 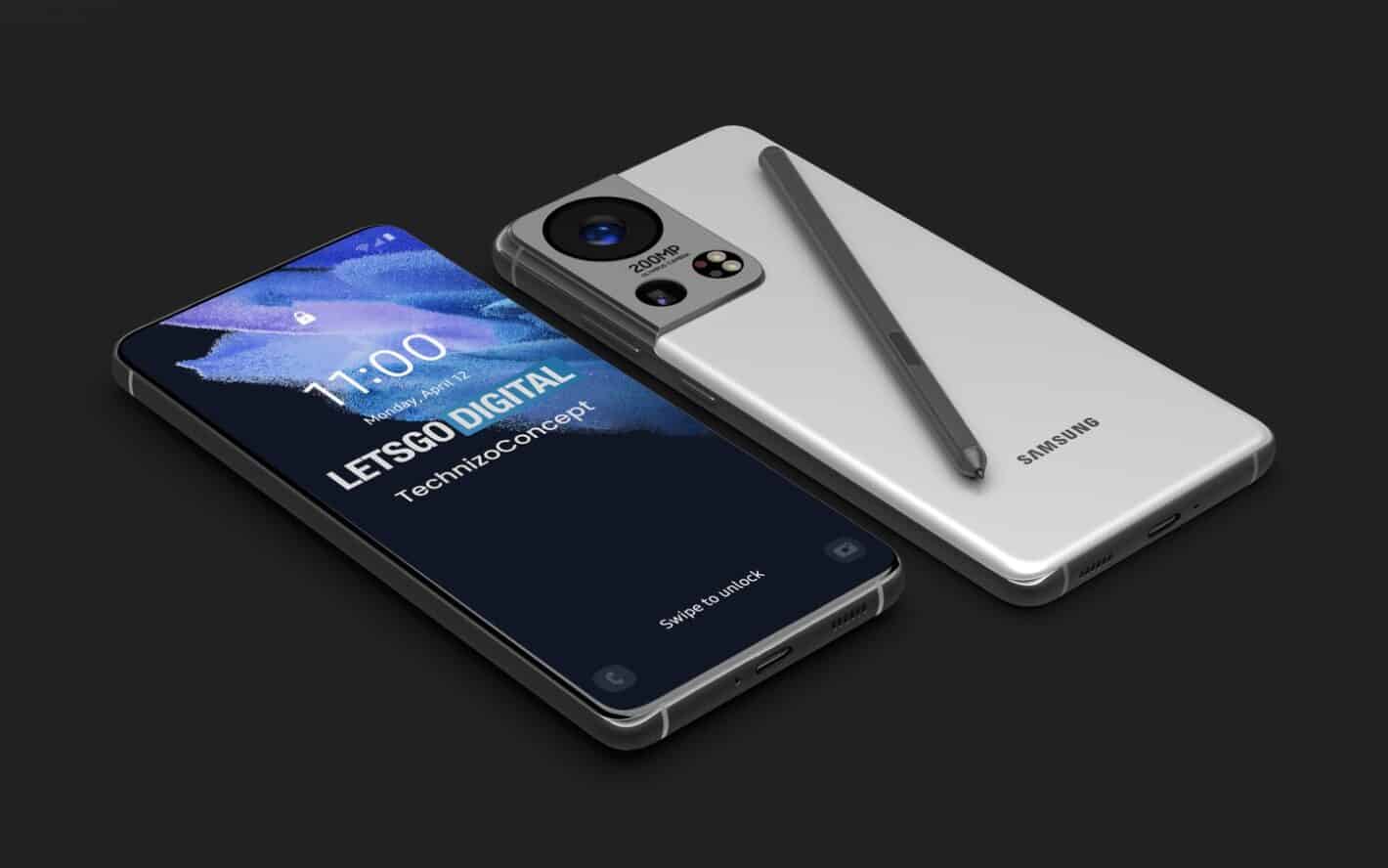 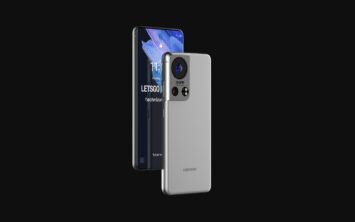 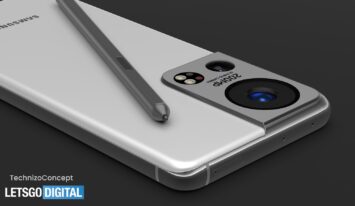 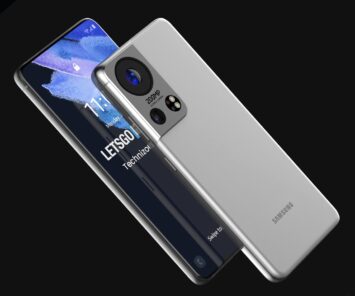 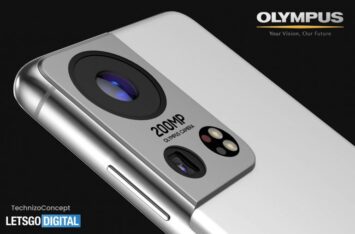 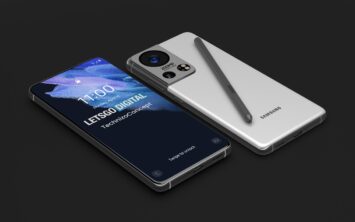