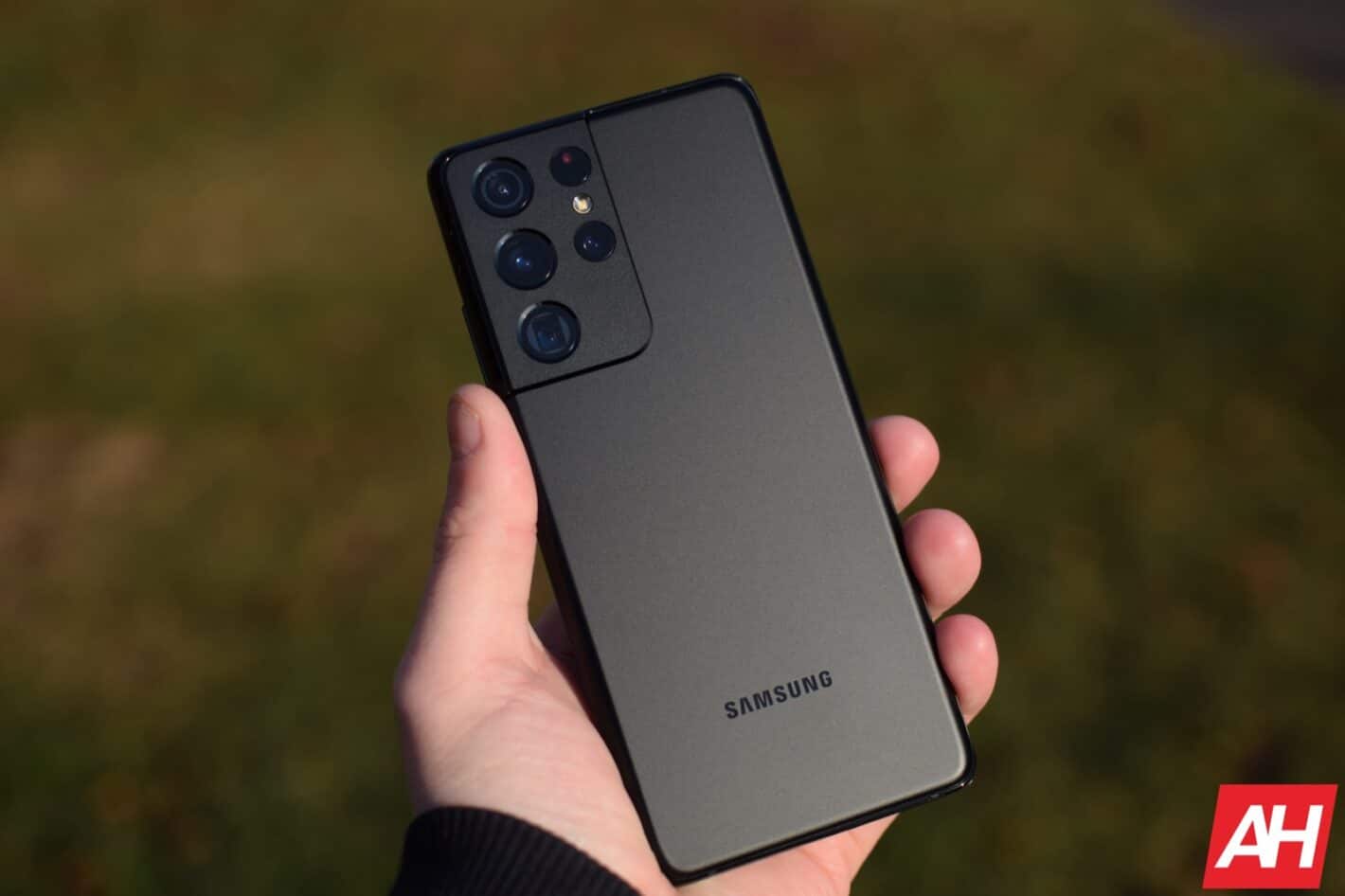 For the unaware, sensor-shift camera technology produces smooth video footage. It improves the image stabilization and hence, the quality.

Now, as per a report by GalaxyClub.nl (via Sammobile), we will also be able to produce smooth cinematic footage from Samsung smartphones.

As noted in the report, Samsung is allegedly working with a Japanese manufacturer of optics and cameras, Olympus, for this sensor-shift technology.

Besides, we may see this technology in action as soon as the next S-series, i.e. with the Galaxy S22 lineup. However, there is no concrete information on this.

It has become a trend for smartphone OEMs to collaborate with big camera brands for tuning their cameras. More often than not, the collaboration is limited to the usage of the brand’s name.

There is no actual involvement of the company in the cameras of the phones. The only successful collaboration that comes to my mind when talking about this is Leica + Huawei. You can also include Zeiss + Nokia as well.

Currently, Samsung phones come with an Optical Image Stabilization feature. This feature is present even on mid-range phones like Galaxy A52.

In this technology, the lens compensates only the vibrations. So, although the images come out less shaky, there is still a long way to go.

On the other hand, sensor-shift technology, as seen on iPhone 12 Pro Max, moves the camera sensor itself to counter the vibrations. This results in better stabilization and less wobbliness.

Reports hint Samsung has been testing this technology for some time now. So, it is highly likely that we might see this sensor-shift technology in collaboration with Olympus sometime next year. But we will advise you to take this information with a pinch of salt.

Samsung introduces new camera features with Galaxy S-series phones every year. The sensor-shift technology may also see the light of the day with a Galaxy S22, maybe.

You will be glad to know that Olympus does have expertise in making cameras with sensor-shift technology. A collab with Olympus means it is a step in the right direction.

As they say, these are just mere speculations. And nothing is concrete at the moment. There is a possibility that Samsung may introduce this new camera tech without Olympus branding.