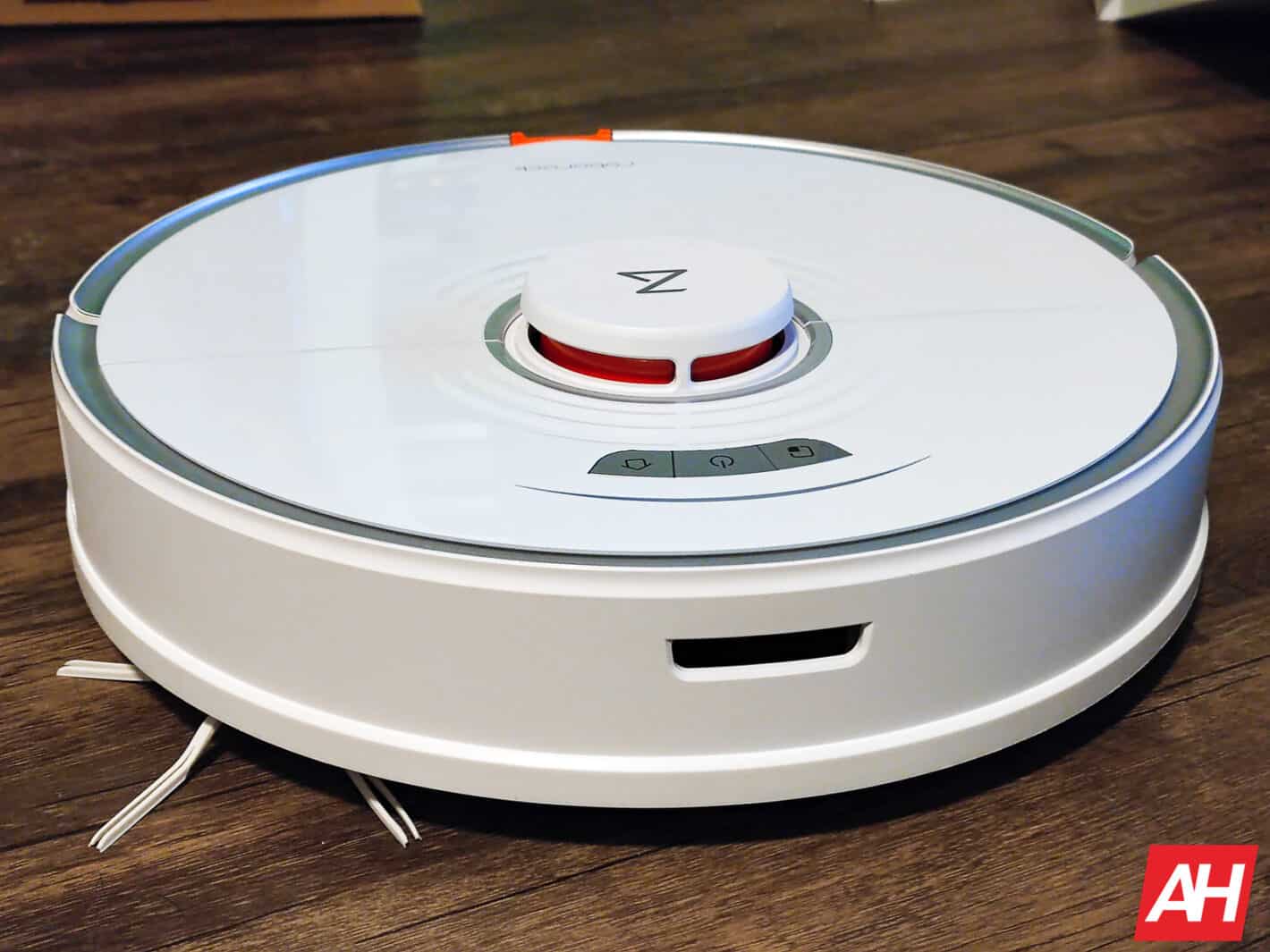 Since the Roborock S7 officially went on sale on March 24, the robot vacuum has been essentially out of stock ever since. And potential buyers have been mostly left in the dark as to when it’ll be back in stock.

But there’s some good news. AndroidHeadlines has confirmed that the Roborock S7 should be in stock by the middle of next week, but Roborock won’t be announcing the restock until around May 4. So you could grab one before everyone else is able to do so.

It’s important to note that stock might still be pretty limited, due to the global chip shortage.

Why is the Roborock S7 out of stock?

There are two main reasons why the Roborock S7 has been out of stock for so long. The biggest reason is the hype around the S7. Roborock announced the S7 at CES in January and had more than two months between announcement and when it actually went on sale. So there was a lot of people that were excited to pick up the S7, with its new VibraRise and Sonic Mopping features. Roborock even confirmed to AndroidHeadlines that they were shocked by the amount of interest in the S7, and that’s why it sold out so incredibly quickly last month.

The other reason is the global chip shortage, which is affecting everything. Not just robot vacuums, but also smartphones, TVs, cars, and anything else that uses electricity.

It’s not hard to see why so many people are interested in the S7, we absolutely loved using it during our review last month. And I still use it today to clean my home, because it’s just that good. Not only the new mopping features, but also the redesigned floating brush, which is now all rubber. Meaning a whole lot less hair tangles. Especially important since I have a dog that is currently shedding their winter coat.

You should be able to buy the Roborock S7 from Amazon starting mid next week. Be sure to check the link below to see if it is back in stock to buy.