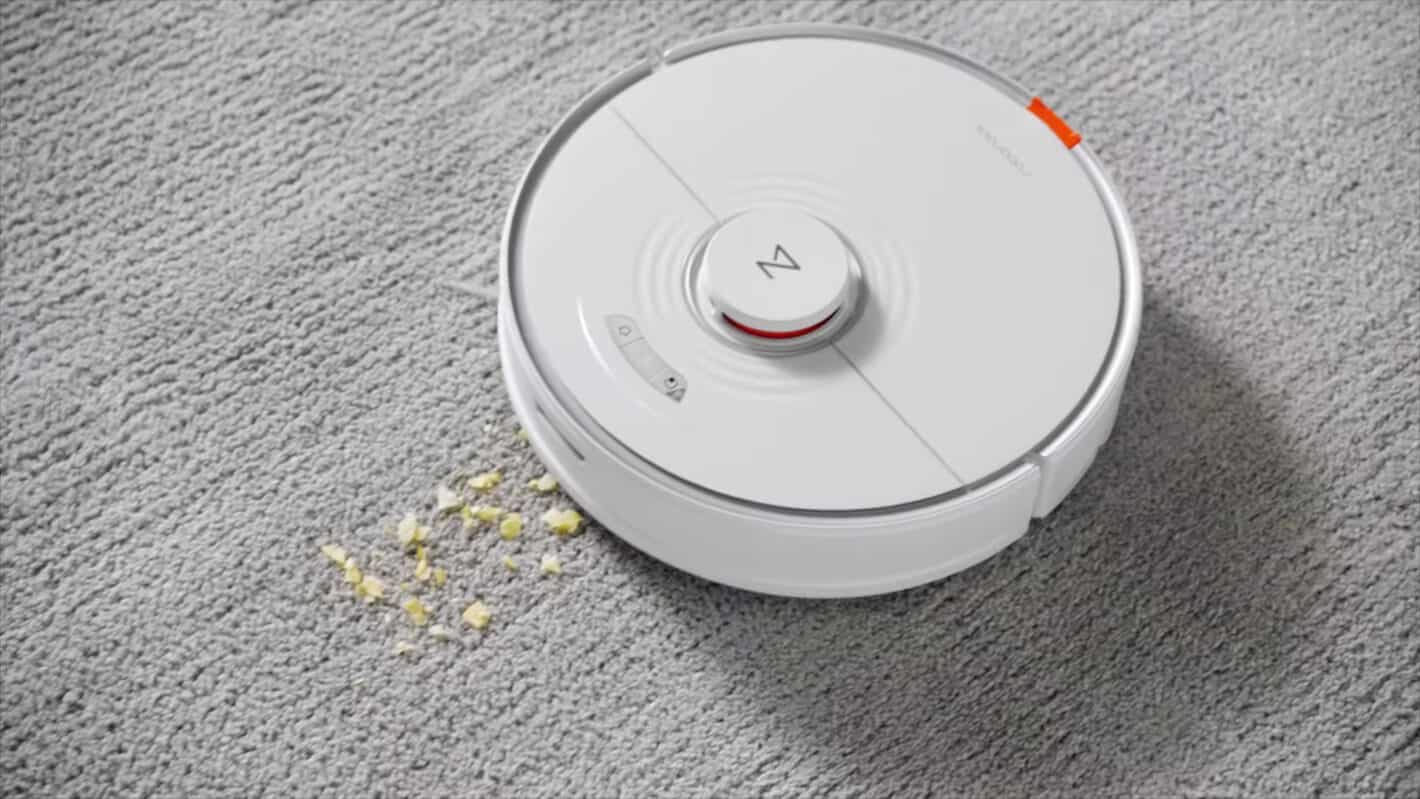 The Roborock S7 robot vacuum is back in stock, sort of.

Currently, you can “pre-order” the Roborock S7 on Amazon right now. And it is slated to be released on May 2. This might sound odd, since the S7 did go on sale in March, and then stock ran out. But you can get your order in for the S7 right now and have it arrive on or around May 2.

This coincides with our report that we published earlier this week that the S7 would be available very soon. It is technically available now, but you won’t get it within two days, like you might normally with an Amazon Prime product. But it is here, thankfully.

Should I buy the Roborock S7 now?

It’s going to be a good idea to buy the Roborock S7 now. While you won’t be charged until it ships, this will save your place in line for the Roborock S7. Even though it is back in stock on May 2, the stock is likely still fairly limited. And that is because of the global chip shortage. Which is affecting all sorts of products, from cars, to smartphones, to robot vacuums and everything in between.

The Roborock S7 does come with some pretty nifty features. Like the new Sonic Mopping feature that we just can’t stop talking about. It is really good at scrubbing your floors and getting up those dried on messes. There’s also the VibraRise feature, which allows the vacuum to pick up the mop when it is on carpet, so that it is not mopping your carpeted rooms.

Of course, it does still have the great Roborock features that you’d expect from a robot vacuum. Including 2500Pa suction power, app support from the Roborock App, and much more. There is also the new redesigned floating brush, which is now all rubber and does not have any bristles at all. Which will allow for less tangles.

You can pre-order the Roborock S7 from Amazon today by clicking here.