Last week, Google’s fabled Pixel Watch showed up in a pretty big leak, and that got us thinking about how Google could ensure the watch will succeed in the current market. One that’s full of Wear OS smartwatches that for better or worse, just don’t excite most consumers. Part of that is due to battery life and a number of other factors.

So, how can Google make the Pixel Watch succeed? Anyone who’s owned a Wear OS watch over the years likely has some suggestions. That includes us. But for the most part we’ll be focusing on improvements that Google’s smartwatch ecosystem needs. Rather than things we’d simply like to have.

As you can see from the image above, the leak included pictures of the smartwatch design as well as different screens of the user interface for Wear OS. It’s important to remember though that these images are recreated renders of the actual images. And not the official images themselves.

Prior to this leak it had been a while since there was any new details about the watch. Leaving some to wonder if Google was still making it. Well, Google is indeed still making the Pixel Watch. But if Google wants it to do well, some things need to change. And luckily it looks like Google may be aware of the short comings and have a plan to fix them.

What Google needs to do for the Pixel Watch to succeed

If Google wants the Pixel Watch to be a success, there are some things it’ll have to fix with Wear OS and its smartwatch ecosystem in general first. 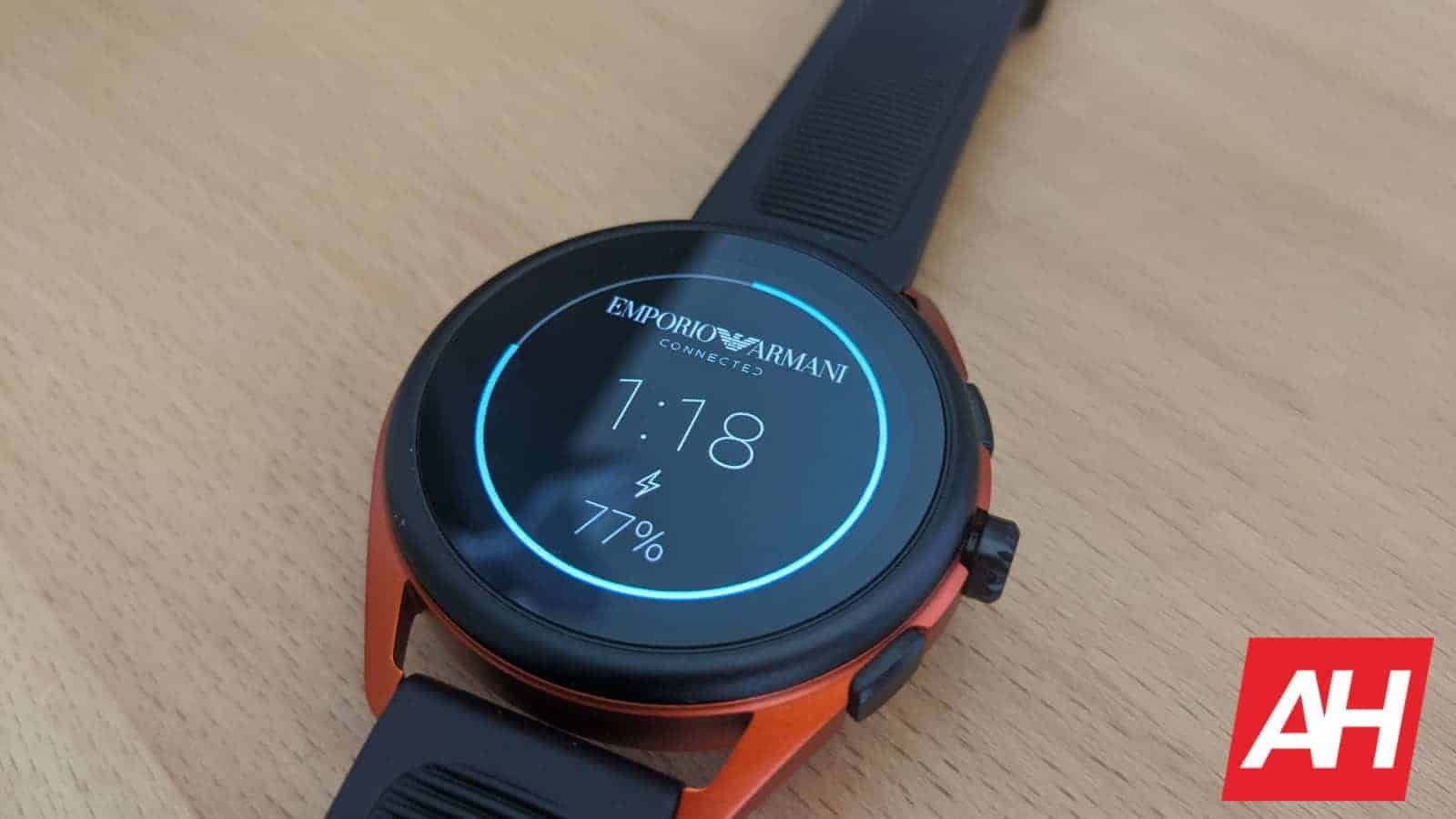 We’re just gonna get straight to it. No beating around the bush here. Because everyone knows what the biggest issue with Wear OS is. The battery life.

If Google wants the Pixel Watch to succeed, then it needs to improve the battery life of Wear OS. In a sea of smartwatch options that offer multiple days or even weeks of battery life, having to toss your smartwatch on the charger every night just isn’t going to cut it.

Most people already have enough tech to recharge. So one more thing isn’t doing anyone any favors. To make things a whole lot simpler, the Pixel Watch could offer users at a minimum, two or three days of battery life with active or heavy use.

Now there’s no way to know what the battery life will be like on this watch. But if the leak is anything to go by, there’s a decent chance battery life could be improved for this device. All of the leaked images showcase a watch screen with black back drops and minimal color.

And this could actually help with battery life. Keeping that in mind, improved battery life could still come in the form of other changes too. Regardless of how Google makes it happen though, battery life on the Pixel Watch will have to be better than anything else Wear OS currently offers.

Or it will just be another Wear OS watch that can barely last a day before dying.

Wear OS needs to be simplified Google has been coming up with ways to simplify its products for years. So why not include Wear OS in that lineup? To be fair, Google has made Wear OS easier to use compared to when the OS was still known as Android Wear.

But the operating system on Wear OS smartwatches still feels overly complicated with too many unnecessary things you’ll never use. I’m mostly referring to the abundance of available apps. Because there are more apps for Wear OS than are really needed.

People don’t want stuff they use in their day to day life to be overly complicated. There’s nothing wrong with overcoming complicated things, but that shouldn’t translate to your wearable tech.

Simple, glanceable features and apps are all the Pixel Watch really needs. A quick peek at the time here. A short glance at the heart rate there. Fast and easy features that don’t require a lot of rifling around to get to what you need. This is kind of what Google has done with the Tiles feature.

Since you can add a handful of Tiles to the main screens and swipe through them to glance at stuff. But it could be simpler still. Tiles aren’t available for every app. Even some that are fairly useful to have on a watch.

So Google could help this by either making every app available in a Tile view, or just by changing the way glanceability on the watch works altogether. Based on the leaked images, it certainly seems like Google is trying to make the UI more approachable. And that’s a good thing.

Also important to remember is that the leak claims that Wear OS is getting a big overhaul. So perhaps a UI refresh with more simplified usability is part of that.

The Pixel Watch definitely needs to function a lot smoother 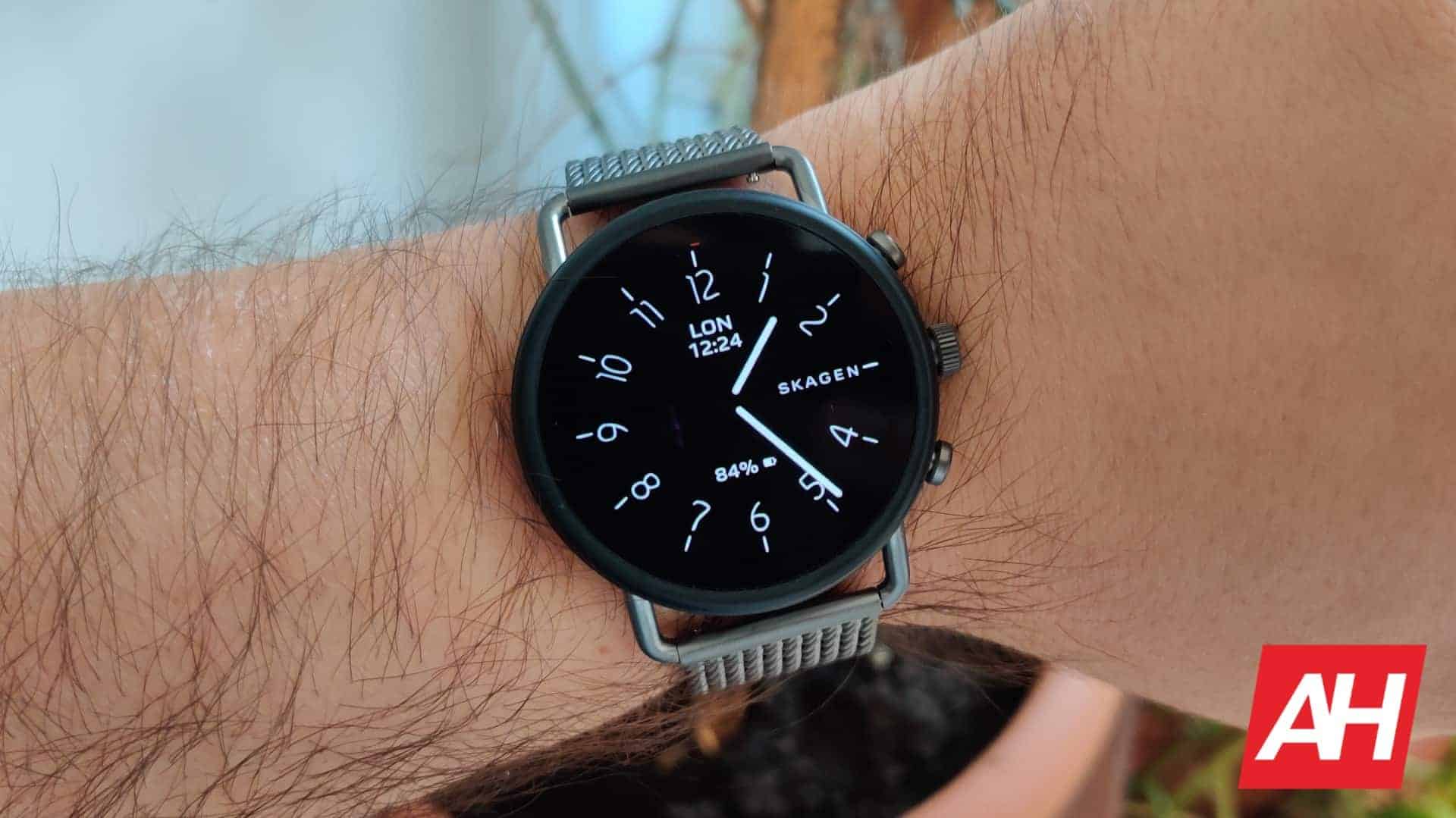 Another big issue with Wear OS is how sluggish it runs. This might not be entirely the same on every single Wear OS watch out there. But more than a few of them feel the same in terms of how well they run during use.

And unfortunately how most Wear OS watches run is sluggish. Google’s Pixel smartphones are by no means the most powerful smartphones on the market. There are phones out there that have better specs and more powerful hardware. But…. all the Pixel phones still run very smoothly. Yes, there’s probably some optimization there that Google cooked up to help with that. The point is though that Pixel devices tend to run great.

As they should, since the “Pixel” line is Google’s flagship set of hardware products. Meant to showcase the best of Android. The Pixel Watch absolutely has to live up to this if Google wants it to succeed. Or its sluggishness will just drag the Pixel name down.

How do you attract people to your product? Well for starters, make a good product. And from a hardware standpoint, Google is likely to do that with the Pixel Watch. If the company plays things right and improves Wear OS in all the right ways, from a software standpoint as well.

Aside from all that though, consumers are generally drawn to a good deal. So the Pixel Watch could really do well if it were available at a decent price point. A more affordable price point than some of the Wear OS watches out there.

It doesn’t have to be $120. But it shouldn’t be over $250 either. $299 max is what consumers should end up paying for this device. Google’s mainline Pixel products didn’t start affordable. And even with the Pixel 5 at launch, it was still kind of expensive.

But Google has been making the Pixel lineup more affordable with the A series of devices. First with the Pixel 3a and 3a XL, and then with the Pixel 4a and 4a 5G. These far and away are Google’s most popular and successful Pixel phones. Because they offer an excellent camera, buttery smooth software experiences, decent hardware, and they aren’t going to cost you an arm and a leg.

This is the kind of affordability that Google needs to offer with the Pixel Watch. And in doing so Google would probably attract a lot more consumers. Not to mention it could use this affordability to sway people to check out a Pixel phone, too. Positioning them as the best pairing for the upcoming Pixel Watch. 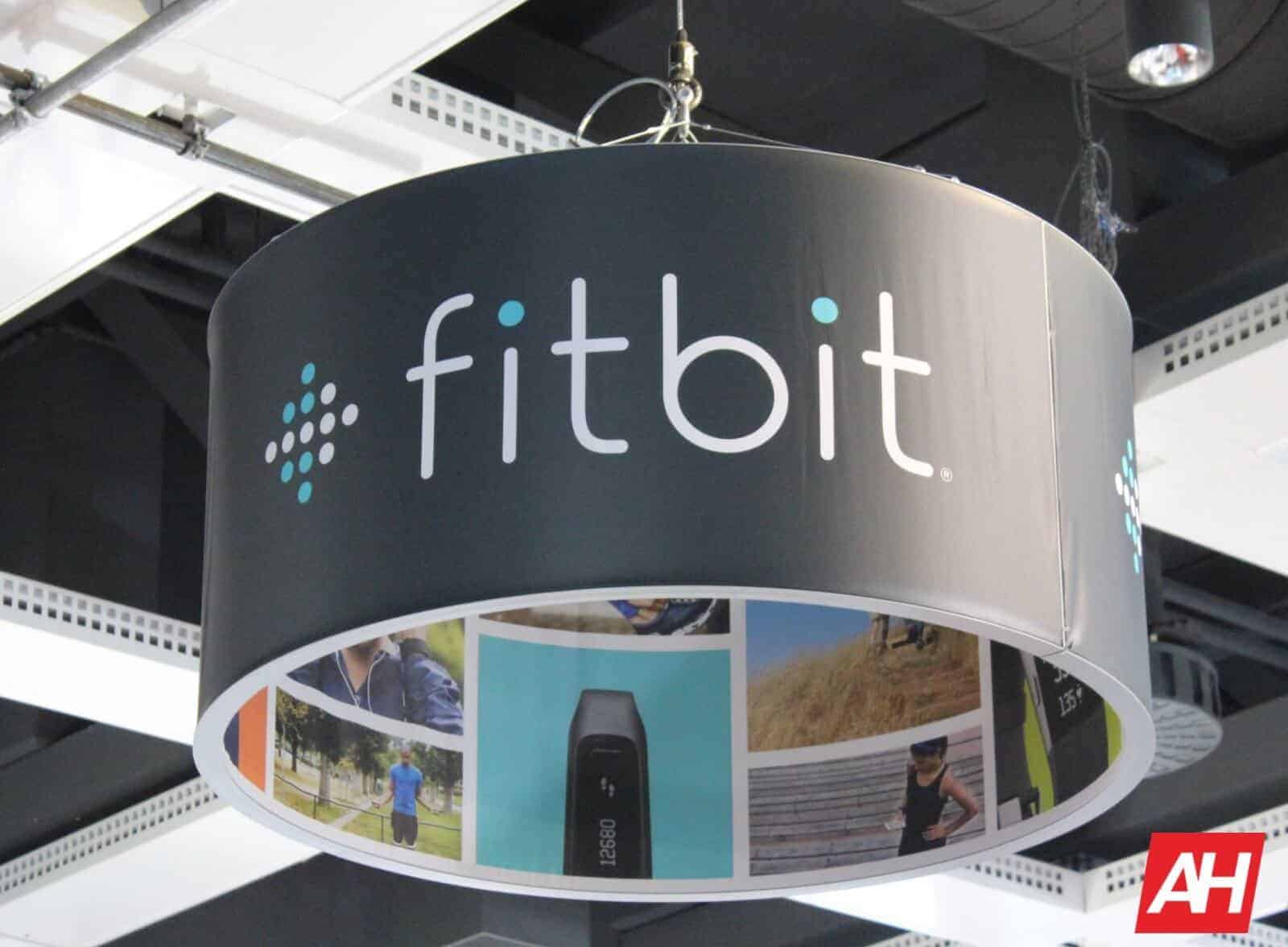 We’re not talking an entire port of Fitbit’s software and features, but, its health tracking capabilities are a lot better than what you get with Google Fit. And implementing some of that Fitbit technology, wherever possible, would be an improvement.

Google Fit isn’t terrible, but it’s not as robust or user friendly as what Fitbit offers with its trackers and companion apps. The Fitbit health dashboard is just much more involved, and it offers you a lot more tracking data. If Google could incorporate that in some way, it would set itself apart from other Wear OS options. And give people another reason to want one.

Make sure there’s enough stock for people to buy

It’s no secret that the chip shortage over this past year has made it a lot harder to get a hold of certain consumer electronics products. The PS5 comes to mind.

While Google may be doing everything it can to avoid stock issues, it may not have much control over that. But, if it can control the stock available, making sure there is enough for what will likely be a lot of initial interest would make a big difference for those consumers.

Especially if it plans to release any limited edition colors or options. Some (not all) of Google’s Pixel products have been tough to buy when they first release. Because Google goes out of stock. Google should avoid this and if at all possible, make sure there is more than enough stock to meet demand.