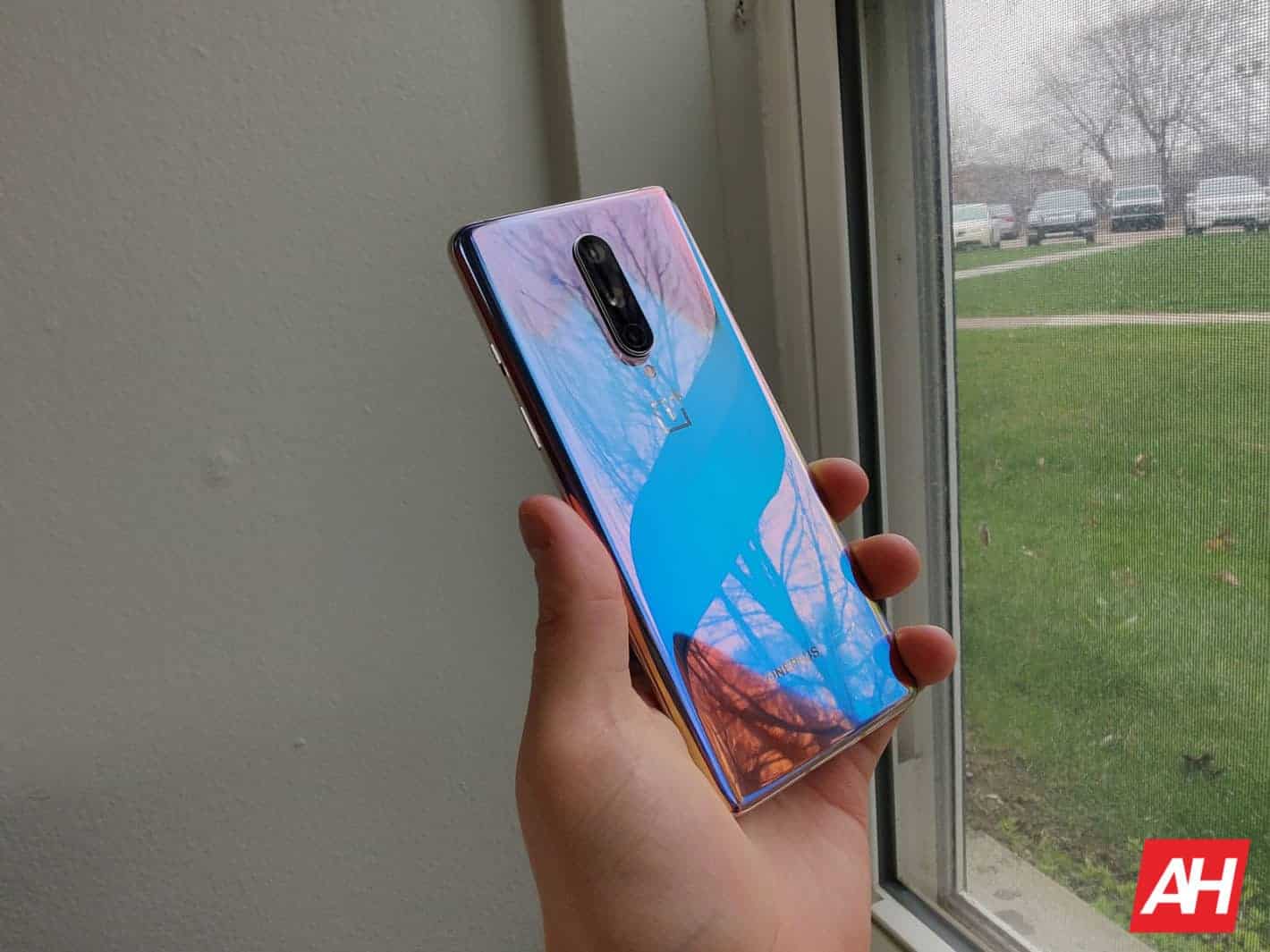 If you’re using the OnePlus 8 on Verizon’s Visible network, you’re still stuck on Android 10. The OnePlus 8 series got the Android 11 update way back in October last year. The same happened for the OnePlus 8 5G UW in January this year.

The OnePlus 8 on Visible is still stuck on Android 10, but Android 11 is coming soon

It’s April already, and the OnePlus 8 on Visible is still stuck on Android 10. Needless to say, users are not too happy about that, but luckily, it seems like Android 11 is on the way.

OnePlus confirmed, to 9to5Google, that Android 11 is coming to Visible’s OnePlus 8 by the end of the month. The company said that the update is set to start rolling out on April 23.

Do note that it may take a bit of time for the update to reach your device, you may not get it the same day. Still, these are excellent news, especially considering how long the users have been waiting for this update.

If you’re using the OnePlus 8 on Visible at this very moment, you’re running OxygenOS 10.5 on it, which is based on Android 10. The last update that rolled out to the device was on November 2.

OnePlus has usually been really good with updates, but lately, the company has been lacking. Some of its phones have been stuck on rather old security updates, and users are not happy. We’ve also seen more buggy rollouts than usual. OnePlus is trying to fix things, though.

Even the company’s newest devices, the OnePlus 9 and 9 Pro, have seen quite a few software issues since launch. OnePlus has, luckily, released quite a few updates for the two phones thus far, fixing most of those problems. More updates are on the way.