A tipster Abhishek Yadav from India has leaked renders of the devices and also spilled information regarding the specifications of both the Moto G60 and Moto G20.

Let us talk about the leaked information about the duo, one by one:

Starting off with the leaked details about the Motorola Moto G20, the images show the phone will sport a water-drop notch display.

The right side of the phone seems a bit busy, as there are three buttons. We assume one is a dedicated Voice Assistant button apart from a volume rocker and a power ON/OFF button.

On the back of the Moto G20, you can spot a familiar camera bump every smartphone brand is going forward with. This rectangular camera bump houses a quad-camera setup and a LED flash. 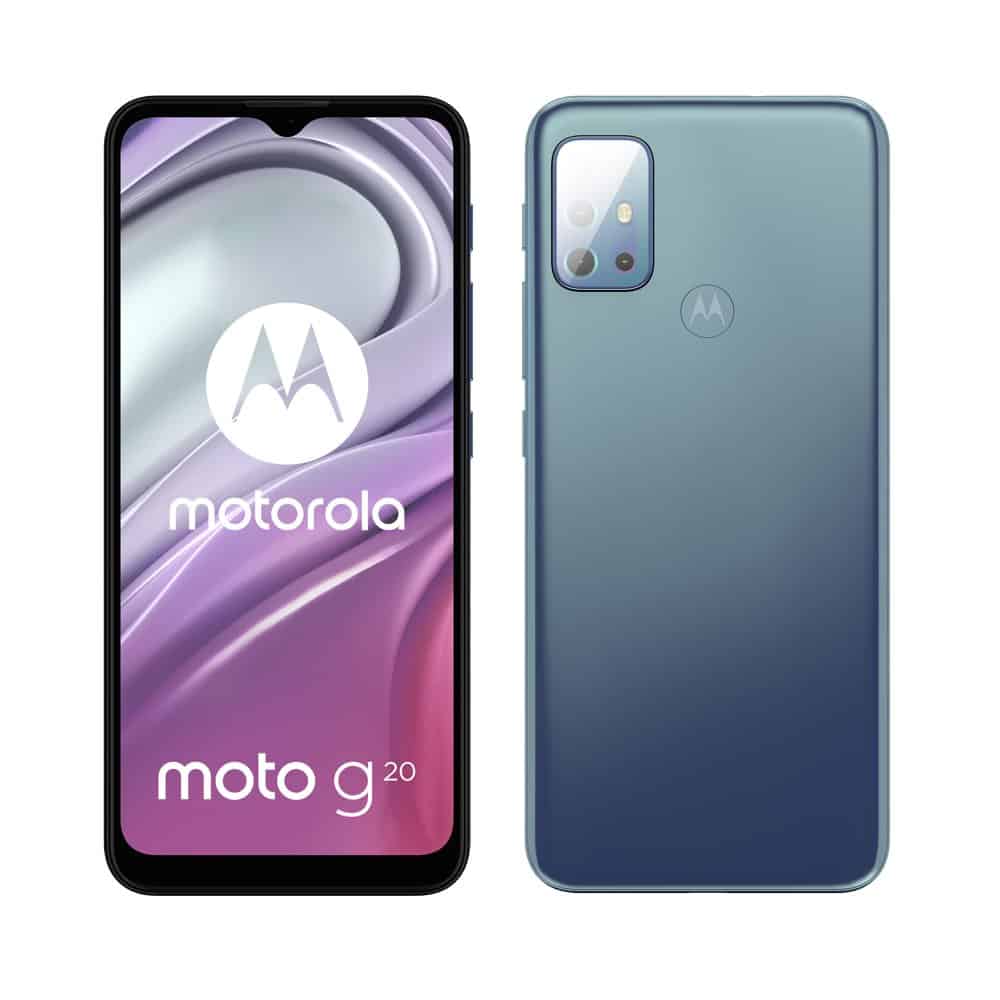 According to the tipster, the Motorola Moto G20 will come with a rear-mounted fingerprint scanner which will be embedded inside the Motorola logo.

Previously leaked information has revealed the Motorola Moto G20 will come with model number XT2128. Moreover, it is expected to be powered by the Unisoc T700 chipset, coupled with 4GB of RAM.

On the software side, the phone is expected to come pre-installed with Android 11 out of the box. It will be juiced by a 5,000 mAh battery.

Coming to the elder sibling of Moto G20, the Moto G60 will come with a more premium, punch-hole display. It will rock a triple camera setup and it also has a dedicated voice assistant button. 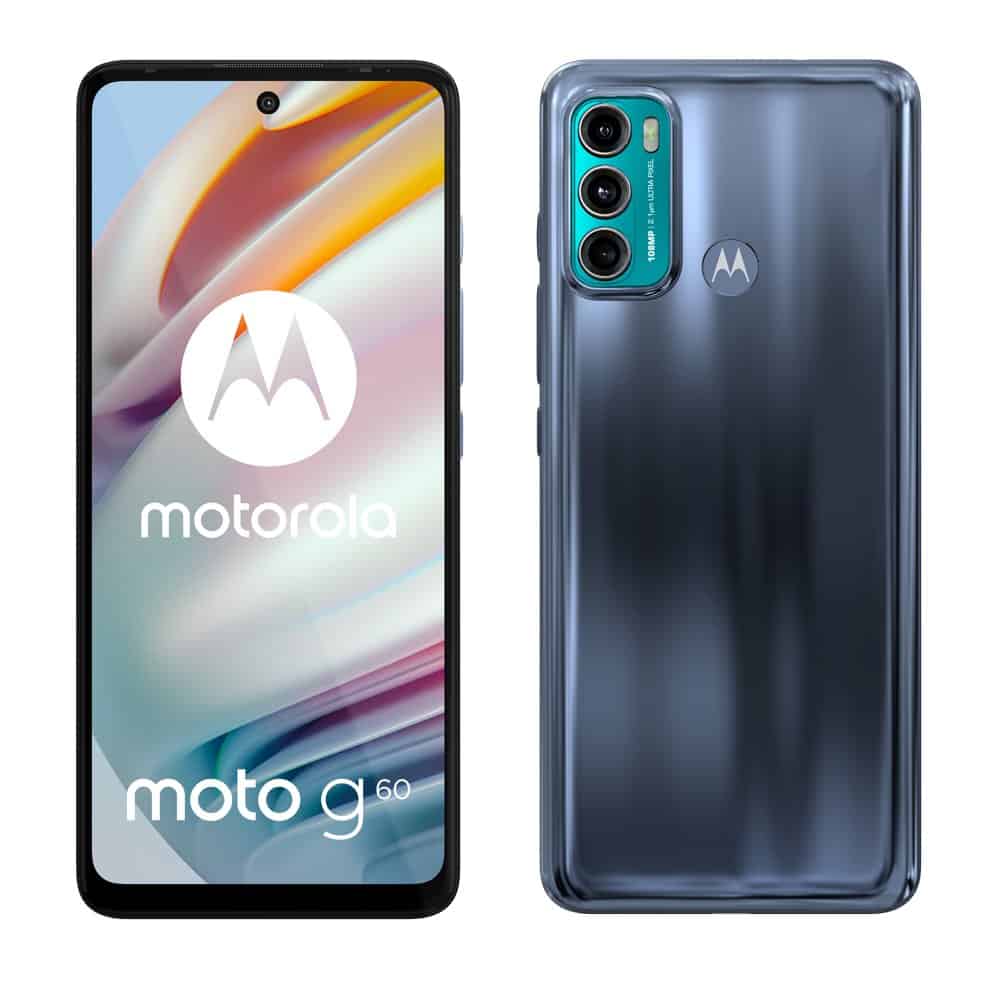 Besides, the phone is expected to arrive with a 6.78-inch display that delivers 1080 x 2460 pixels resolution and a 120Hz refresh rate.

The front camera is speculated to be a 32MP lens, while the primary lens on the back could be a 108MP Samsung lens. The other two lenses are rumored to be 16MP ultrawide and 2MP depth sensors.

Since these are just leaks, we would advise our readers to take the information with a pinch of salt. At present, there is not much concrete information about the prices of both the Moto G20 and Moto G60.