The Motorola Moto G20 design and specs have just surfaced online. The information has been revealed by 91mobiles in partnership with Sudhanshu, a well-known tipster.

The Motorola Moto G20 will be an entry-level smartphone, that’s not exactly a secret. Its predecessor, the Moto G10, was also an entry-level phone. The Moto G10 launched in a number of markets, and the same will happen with the Moto G20, quite probably. 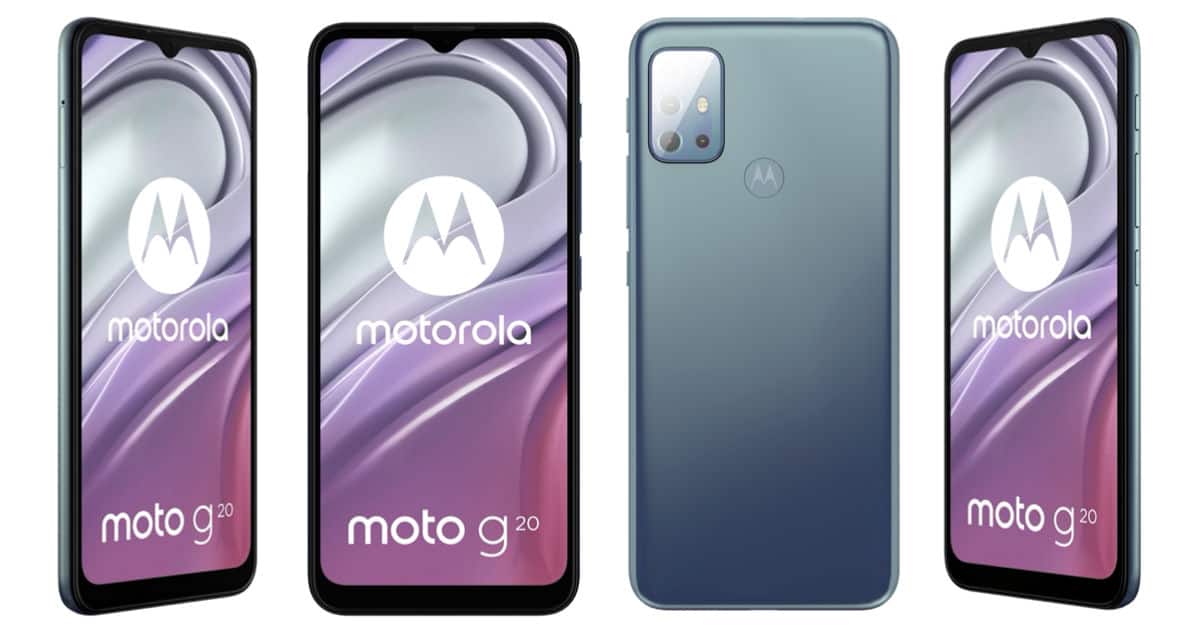 Now, let’s take a look at the design first, shall we. This phone features a rather noticeable bottom bezel. It’s considerably thicker than the rest of its bezels, which is not surprising for an entry-level phone.

A waterdrop display notch is included as well, and the phone is likely made out of plastic. There are four cameras included on the back, while all of the phone’s physical buttons sit on the right. Interestingly enough, in addition to the power / lock button, and volume rocker keys, there’s another physical key there. It could be a customizable one.

A 90Hz display will be included, along with a Unisoc SoC

A 5,000mAh battery will also be included in the package, along with 4GB of RAM and 64GB of internal storage. A 3.5mm headphone jack will be available, along with a Type-C USB port, and two SIM card slots.

The phone will include four cameras on the back

A fingerprint scanner is visible on the back of the device. The phone’s rear camera setup will be led by a 48-megapixel unit (f/1.7 aperture wide-angle lens). An 8-megapixel ultra-wide camera (f/2.2 aperture lens) will also be included. 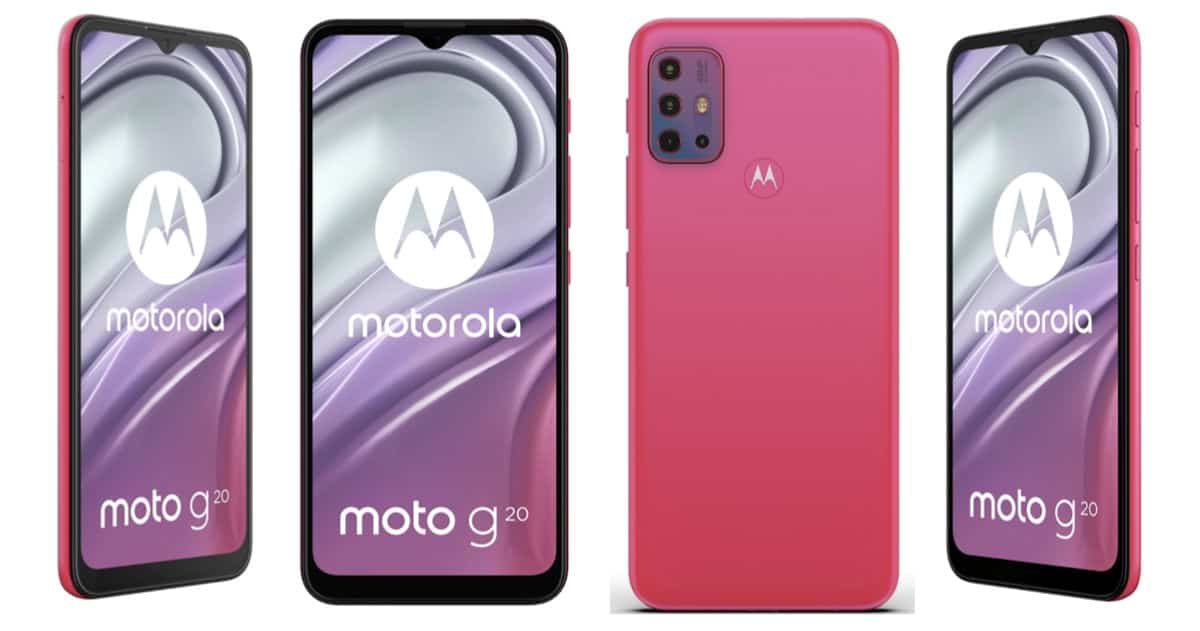 Two 2-megapixel units will also sit on the back. Both will sport an f/2.4 aperture lens, and we’re looking at macro and depth units here. A 13-megapixel front-facing camera is also included in the package, it seems.