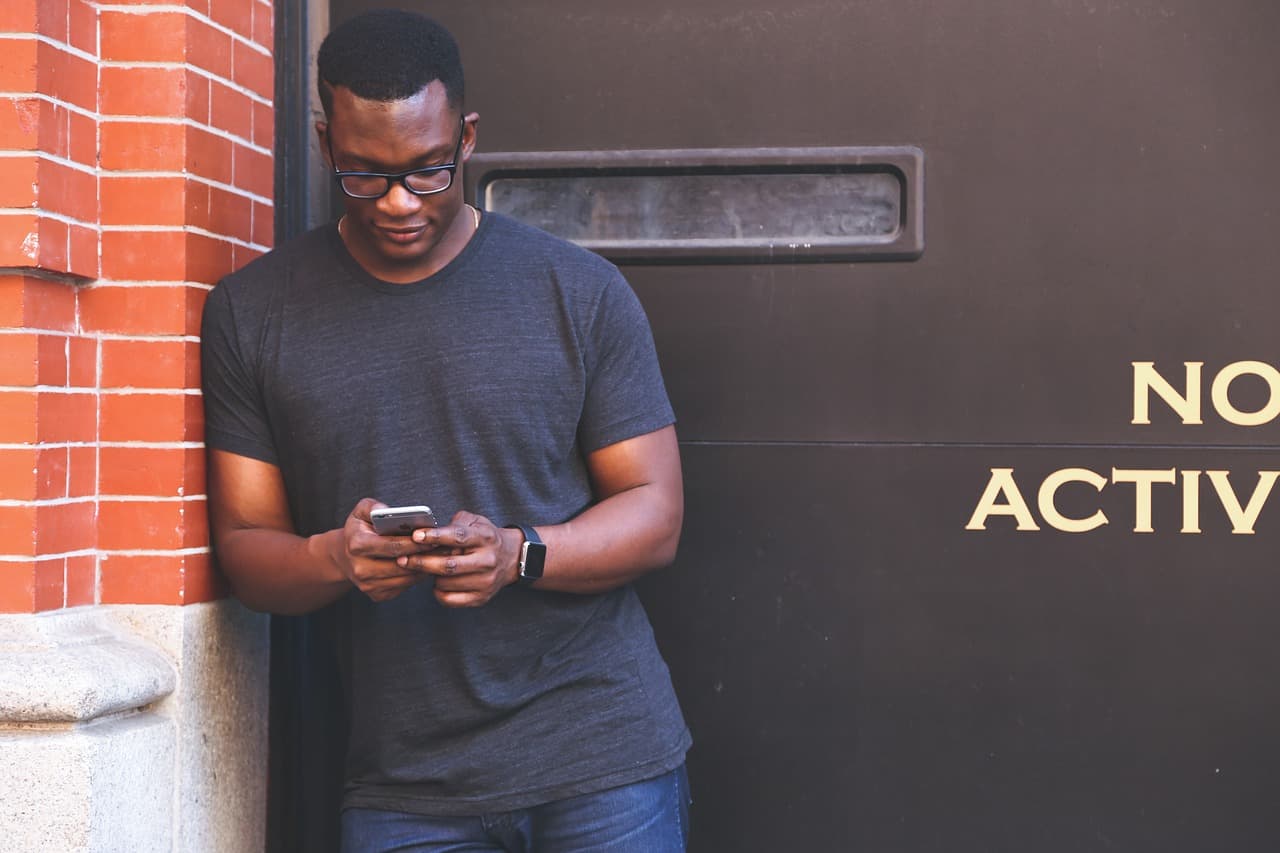 The mobile gaming industry is one that has been growing in popularity over recent years. While some gamers still prefer to play video games on their console in front of a monitor, more and more people are switching to mobile games that can be played on Android devices.

Of course, with an increase in popularity of these games, the industry is growing, and the experts are innovating with the available technology. So, what can mobile gamers expect in the future? Read on to hear what we think.

One of the biggest gripes that gamers have with mobile technology is the limitations in controls. You won’t typically connect a controller to your Android device, although you can, and so you usually only have what is there on the screen. Most mobile devices these days don’t even have buttons, so everything needs to fit on the screen.

Over the coming years, many are predicting that developers will work on new ways to add controls that don’t block the screen. Some game features might be removed or combined to aid this. We really hope that this works without affecting the overall gameplay.

Mobile gaming is exciting because you can play anywhere, on the go but what happens if your connection isn’t great? This is a big problem for many mobile gamers, and it is often the reason why some avoid playing outside of their home. However, going forward, real-time multiplayer games are set to be enhanced with 5G tech.

This means that you’ll be able to play that shooter game against a friend based in Spain or even enjoy what an online casino Canada based has to offer from your home in the USA. With a better connection, gameplay will be smoother with less latency potential.

One of the things that many mobile gamers are holding out for involves the larger franchises in the industry. Yes, there are long lists of excellent games to choose from on mobile devices, but a lot of developers still haven’t allowed for cross-play on these devices. This separation and exclusivity that the big consoles have with the bigger franchises is starting to come to an end as more developers realise the potential that mobile gaming has.

We hope and expect to see these franchises move across to mobile gaming devices and allow for these players to connect with others on consoles. These days, some of the best Android devices are capable of running some of the best games anyway!

If you enjoy mobile gaming but still think that it isn’t up to scratch, then we recommend that you keep a close eye on the industry. Many expect big developers to try out mobile gaming over the next few years and the industry will continue to improve with new tech. If you haven’t yet tried mobile gaming, now is the time as the catalogues are continuing to grow with new, exciting titles.