The LG V70 flagship handset was seemingly really close to launch, before LG decided to stop making smartphones. LG announced a couple of days ago that its smartphone business is shutting down.

LG Electronics tried to find a buyer for LG Mobile, but was unsuccessful. The company (LG Mobile) has been marking operating losses since 2015, so LG decided to cut its losses, and stop making smartphones.

The LG V70 flagship came close to launch it seems

The LG V70 and LG Rollable were two premium devices that LG was working on before the news hit, though. The LG Rollable surfaced yesterday, in a real-life image, and now we can show you the LG V70 as well. Check out the image below. 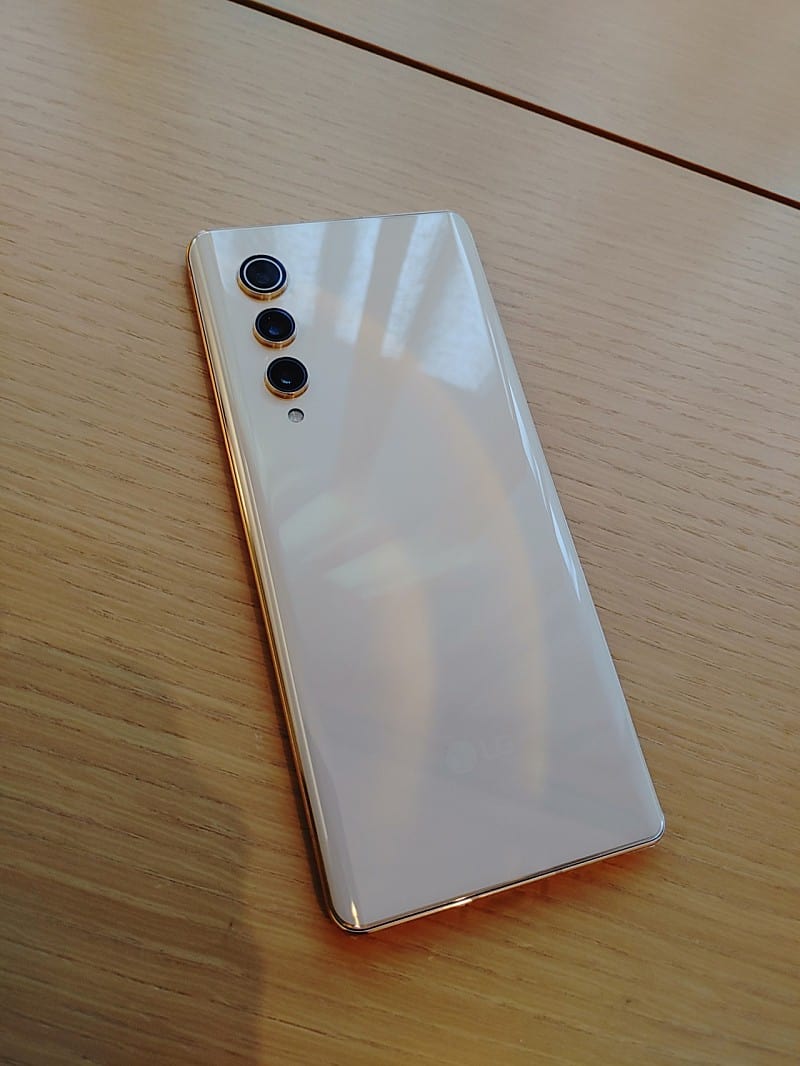 As you can see, the LG V70 was supposed to have a triple camera setup on the back. This is something we’ve gotten used to seeing from LG’s smartphones lately. Below those three cameras, there is an LED flash.

The device seems to be made out of metal and glass

The phone seems to be made out of metal and glass, while its cameras do protrude on the back a bit. LG’s branding is visible on the back, though only barely. It’s placed in the lower part of the phone’s back.

The phone’s back is also curved towards the edges. That’s pretty much everything we can see based on this image. That is the only image of the device that surfaced, by the way, and was shared by Tron, a well-known tipster.

This handset was supposed to be fueled by the Snapdragon 888, just like a number of other flagships that launched this year. At least one of its variants was supposed to offer 8GB of RAM, and that’s basically all the spec info that we have.

The LG V70 managed to get some really good results in an AI benchmark lately. This phone will almost certainly never see the light of day, though. Unless someone decides to buy LG Mobile at the very last minute, all the company’s in-development devices are dead in the water.