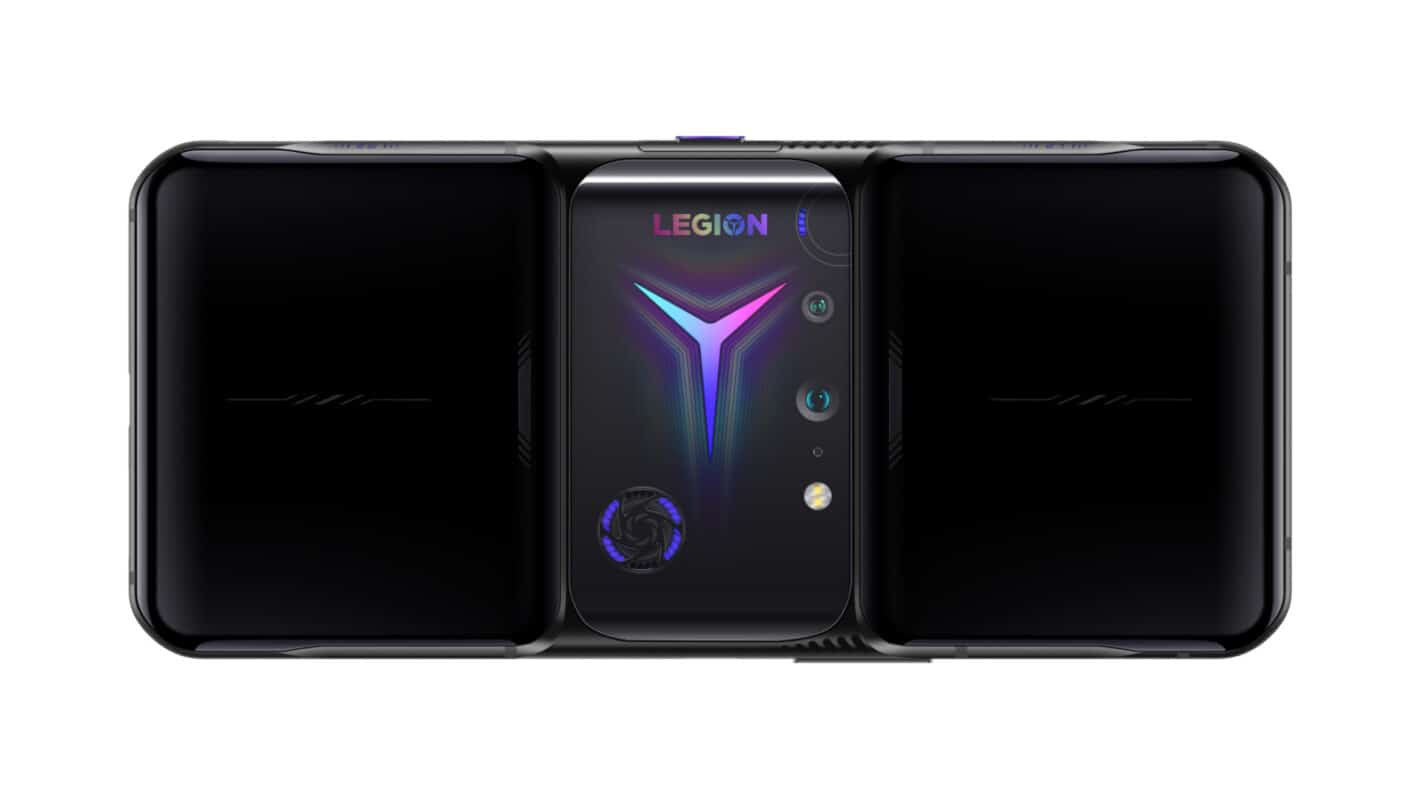 Lenovo has officially announced the Legion Phone Duel 2, its second smartphone in the mobile gaming space and with all of the improvements you’d expect it to have. And some you may not have expected.

This isn’t just any gaming phone. No, the Legion Phone Duel 2 is the Doctor Octopus of gaming phones. That seems like a weird thing to say, but it’ll all make sense in a moment.

See, Lenovo wasn’t content to just put out a second gen gaming phone with improved hardware like a better mobile platform and better cooling. So, it decided that more buttons could help set the phone apart from the competition.

Lenovo has decided that eight extra buttons was something that could really set this phone off. You read that right. Eight! Where ASUS has four additional buttons on its ROG Phone 5 Ultimate (six if you count the two on the fan attachment), Lenovo as placed eight of them on this device.

There’s four ultrasonic buttons on the top, and two rear touch points. There’s also two in-display force touch points. So in addition to on-screen controls for whatever game you’re playing, you have all of these to deal with. It sounds like a lot and it would no doubt take some getting used to.

But Lenovo says these buttons, which it’s calling the Octa-Trigger system, “perfectly match a player’s natural grip.” Your experience may vary there, but Lenovo seems confident that players will love the setup. And there’s a decent chance a lot of customers who opt for this phone will.

In addition to the extra buttons the phone is definitely well-equipped when it comes to hardware. Lenovo is, unsurprisingly, using the Qualcomm Snapdragon 888 mobile platform. As is every other major gaming phone manufacturer this year.

The pop-up camera is back but with a better sensor

Like with the original Legion Phone Duel, this model comes with the pop-up camera. It’s designed in a way that specifically benefits streamers, and it even uses a better sensor this time around so there’s better image quality.

Lenovo says it also uses more advance AI features, and it offers an 84-degree ultra wide-angle autofocus lens as well as improved low-light performance. You still get a fairly large display at 6.92-inches and it has a 144Hz refresh rate.

There’s also now a cooling fan on the back of the device (Lenovo actually says it’s a twin turbo fan cooling system), and there’s a whole lot more RGB lighting too by the looks of it. It’s not just the Legion “Y” logo that lights up this time. You’ll also find lights as part of the small fan, as well in the LEGION brand name above the Y logo.

Lenovo hasn’t announced US pricing, and it may not even get a US release. Lenovo says it’s still TBD, but that’s a step up from last year since Lenovo is at least considering a US release this time around. In Europe the phone will cost €799 for the 12GB/256GB model, or starting at €999 for the 16GB/512GB model. It comes in black and white. 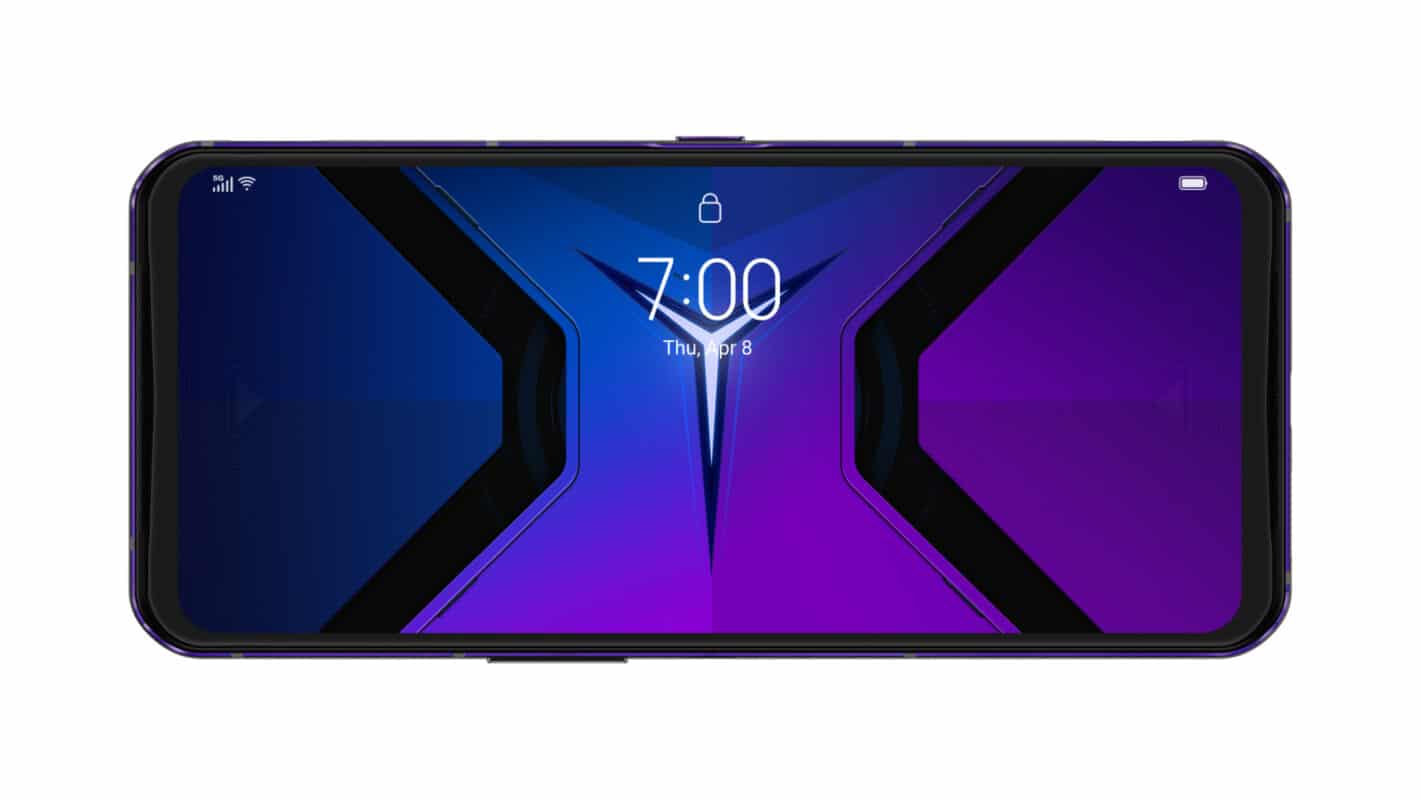 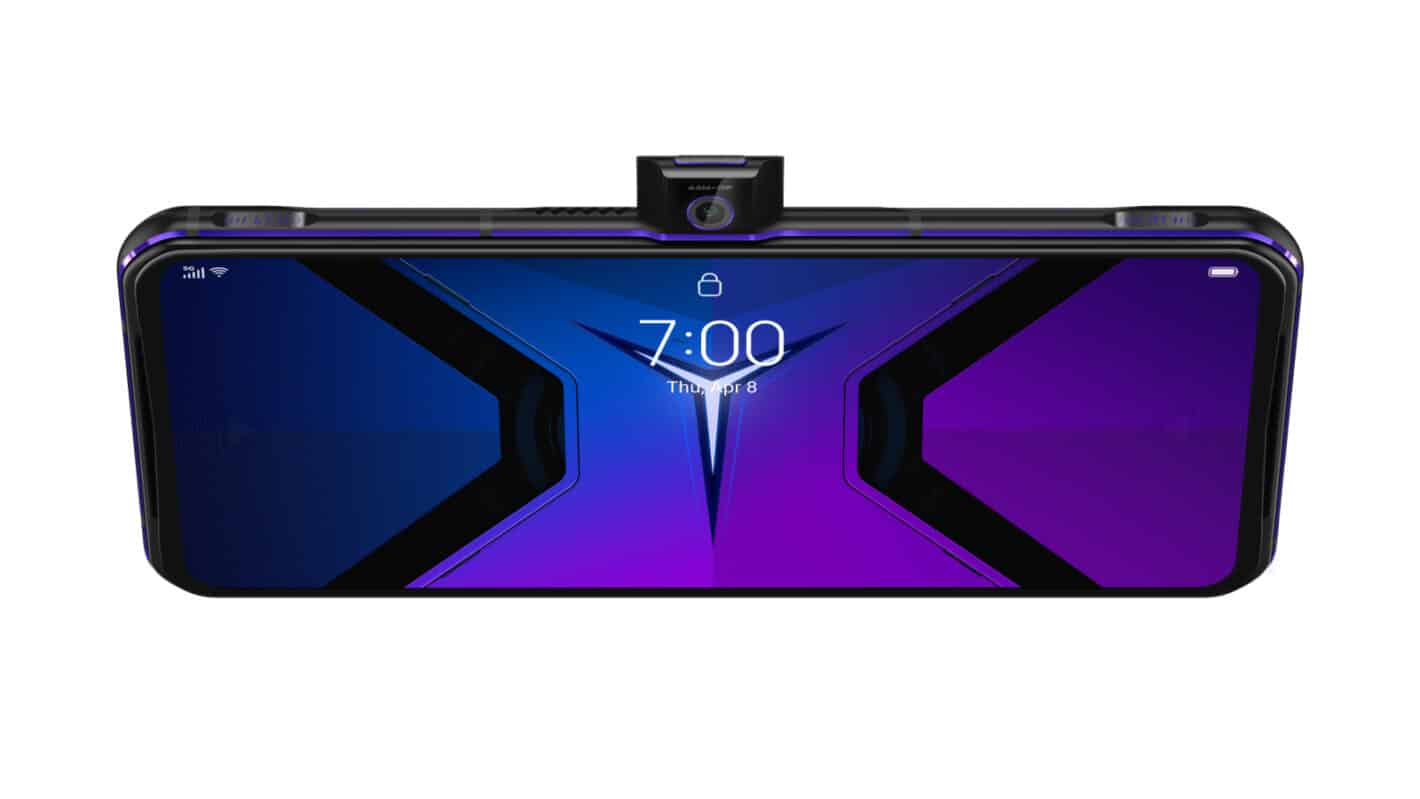 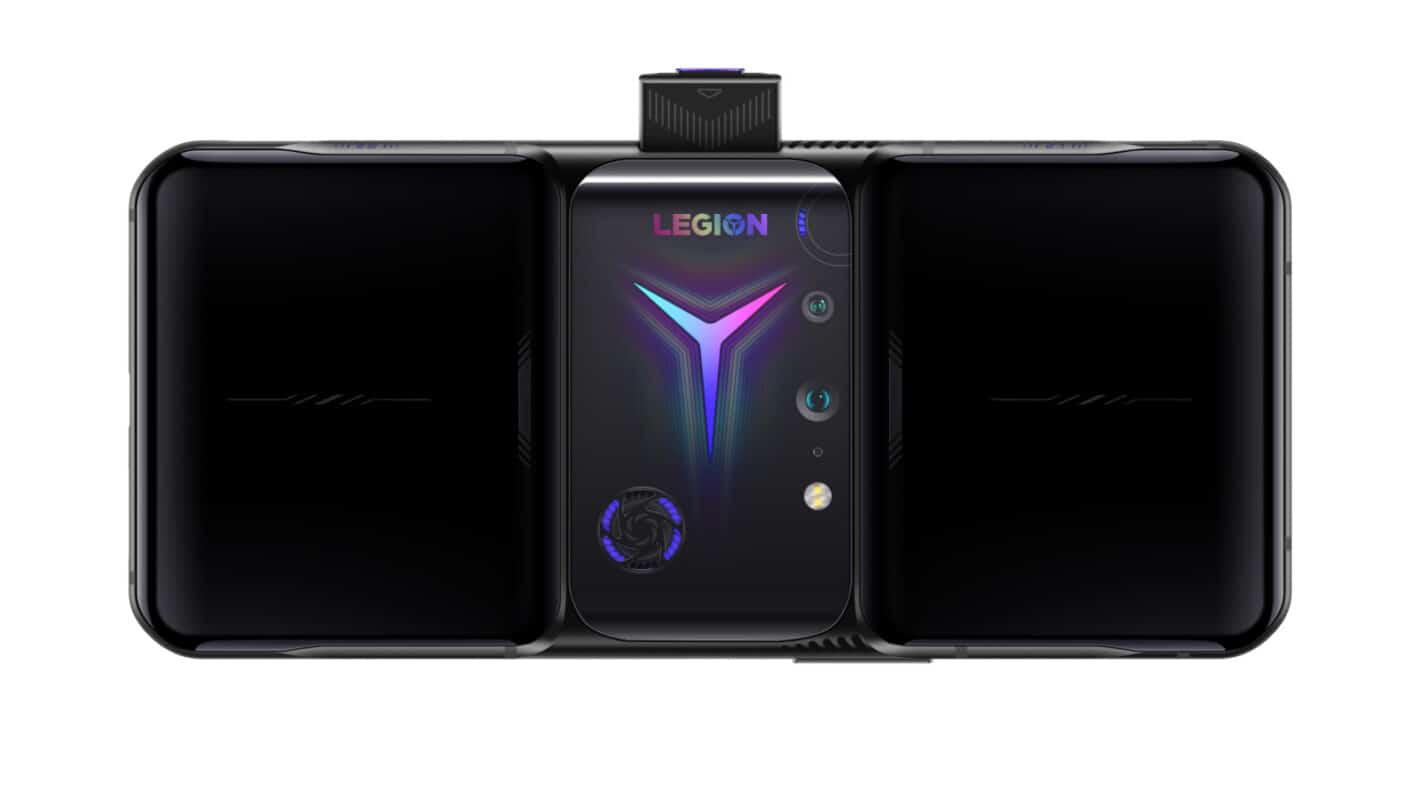 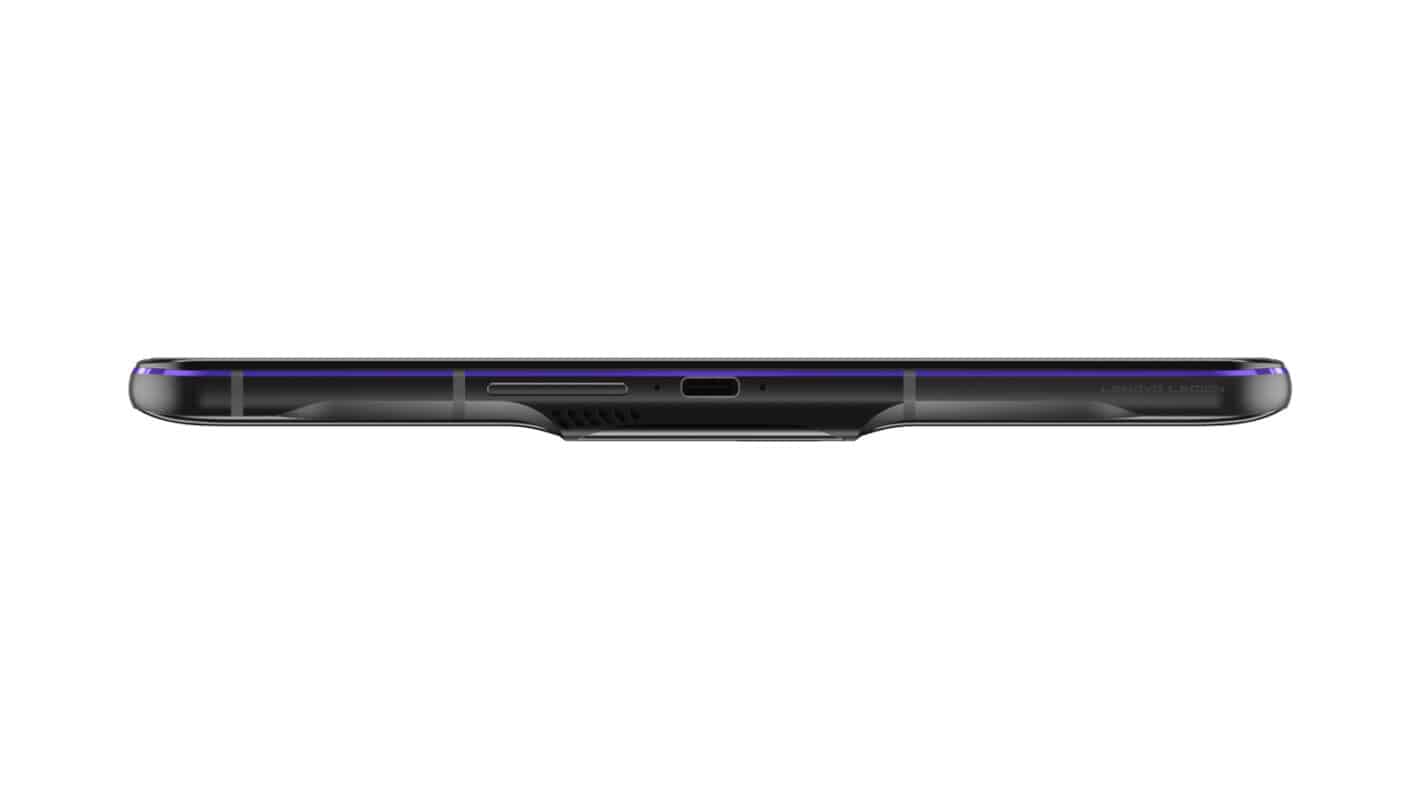 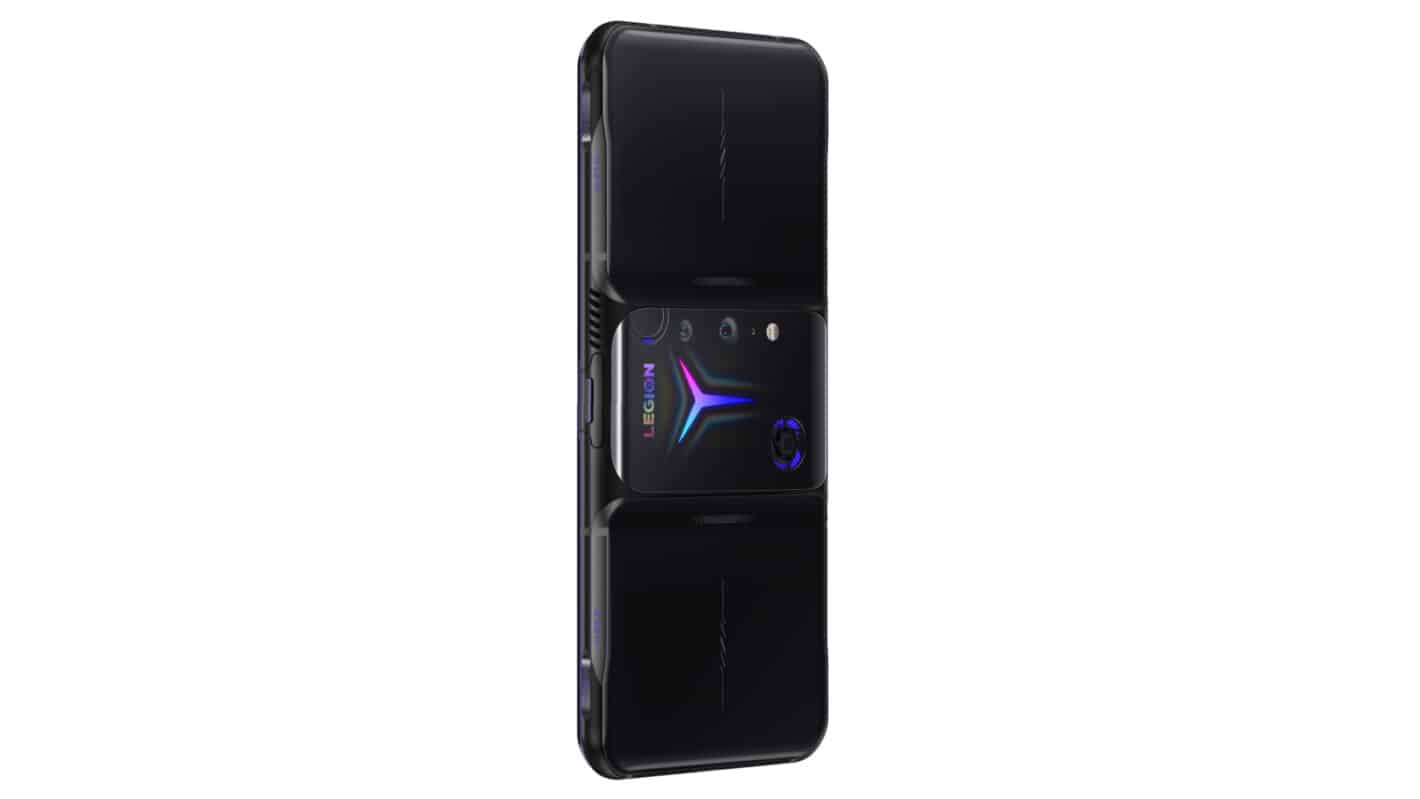 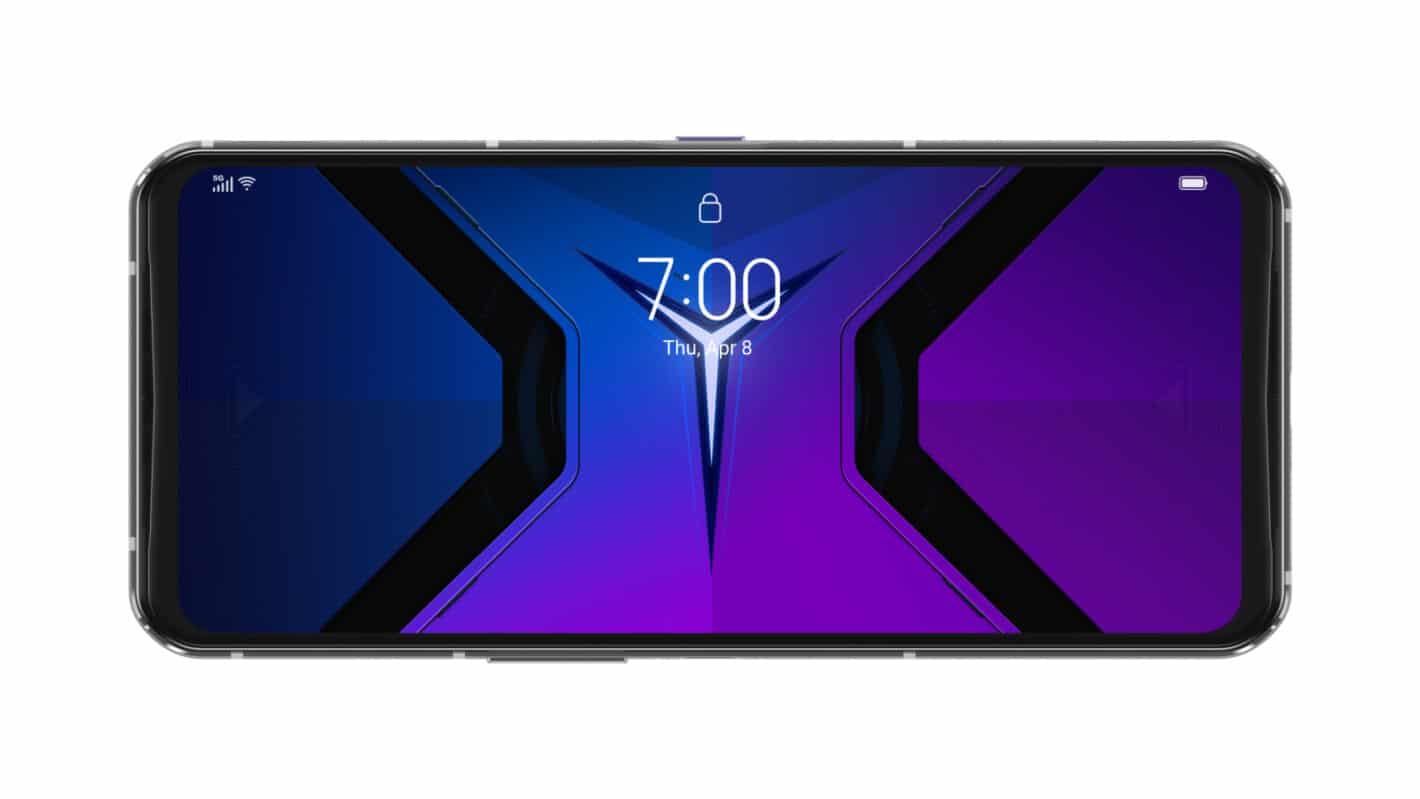 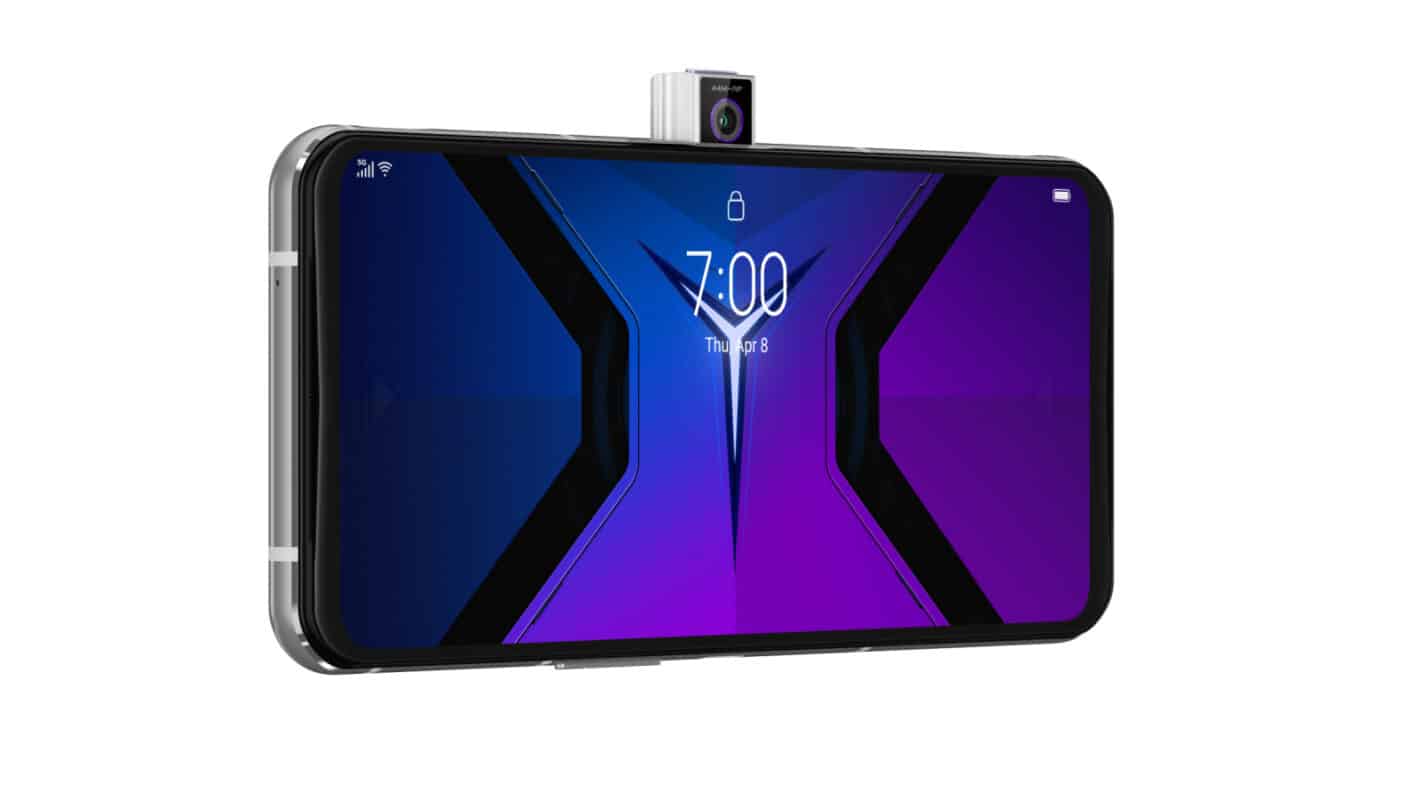 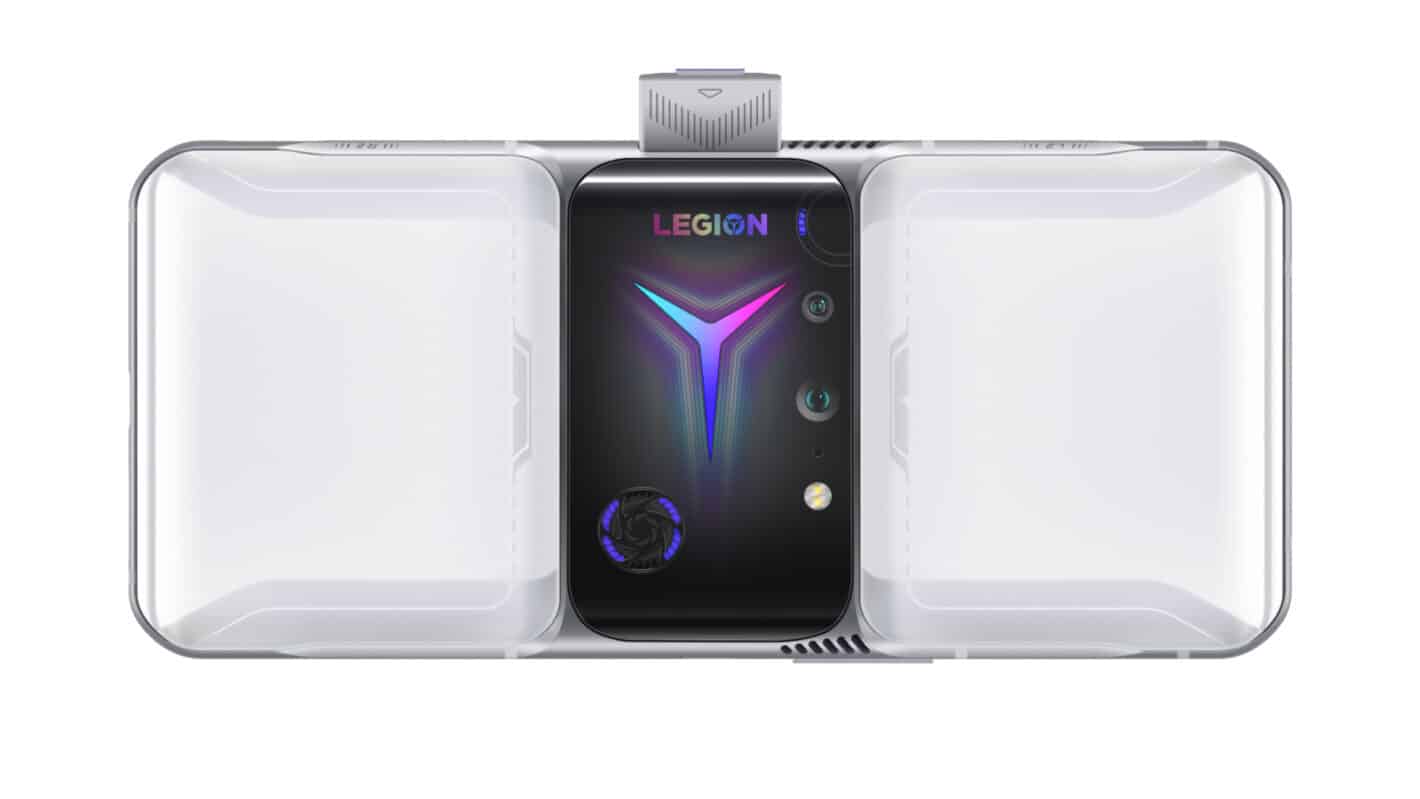 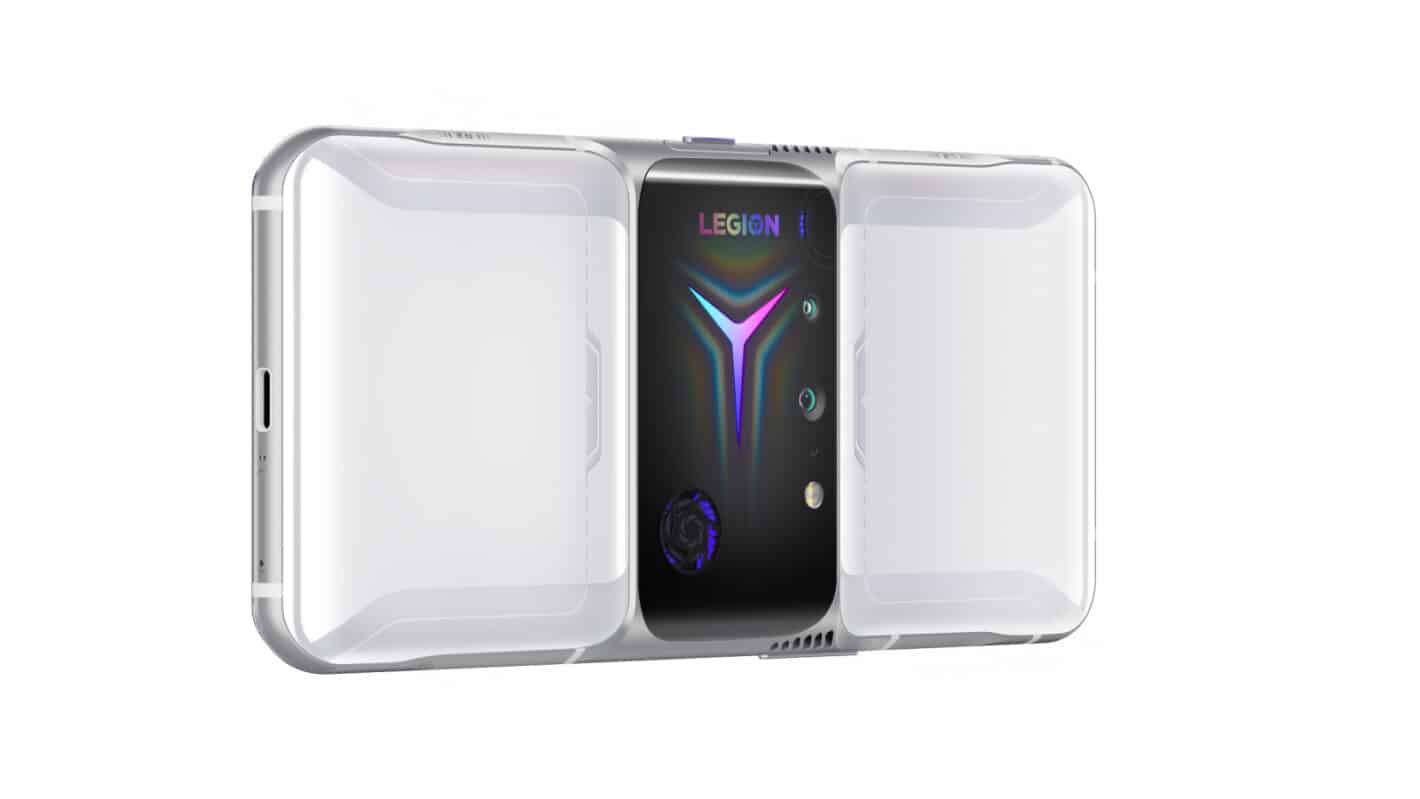 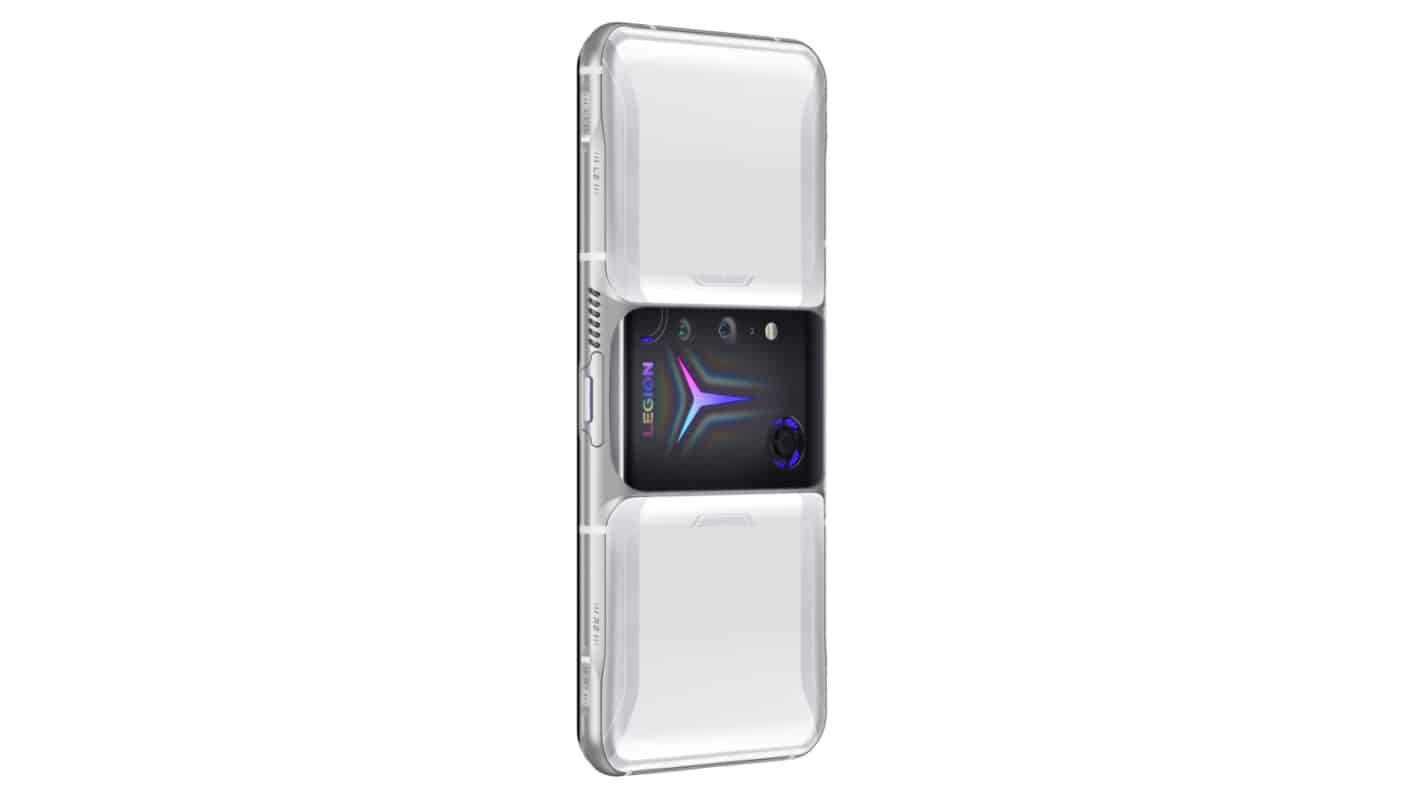 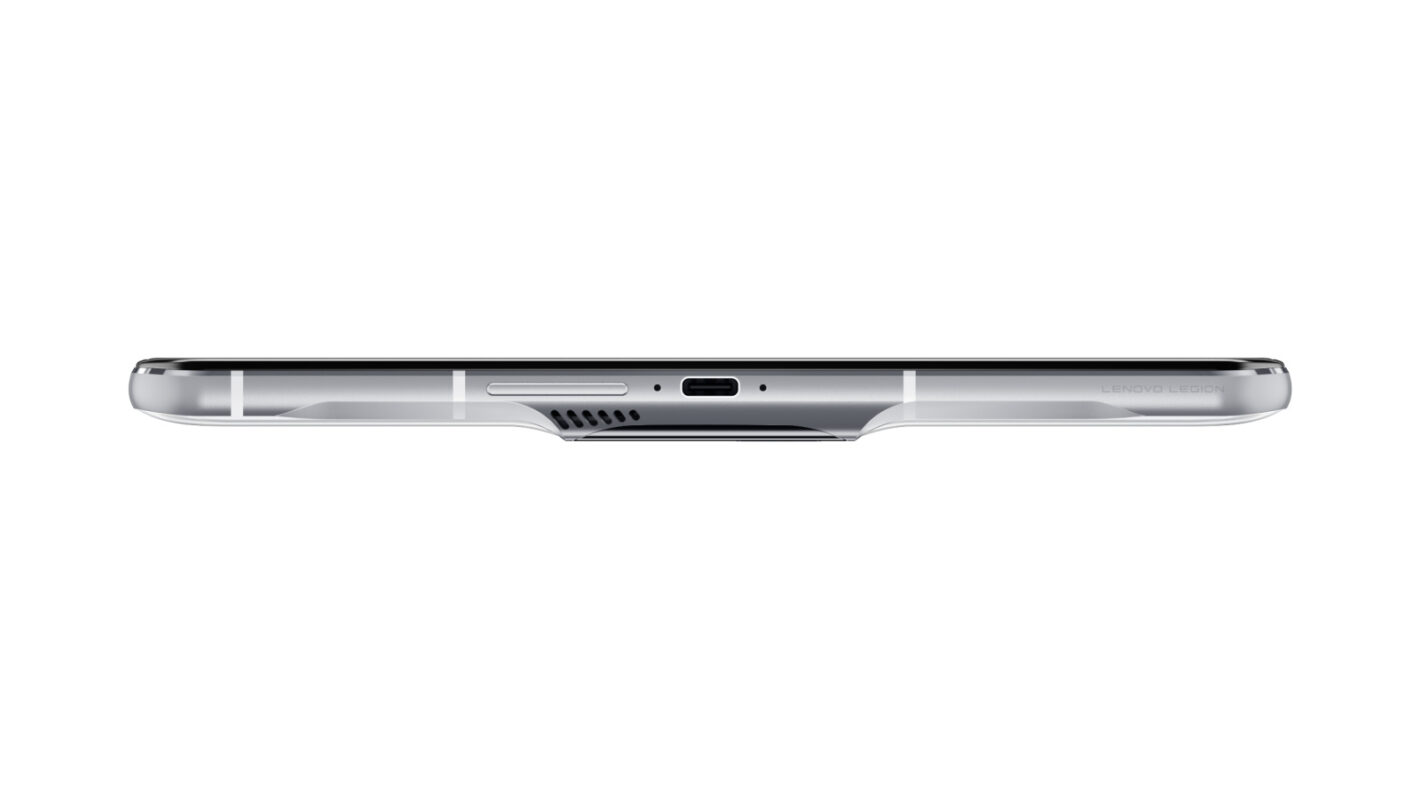 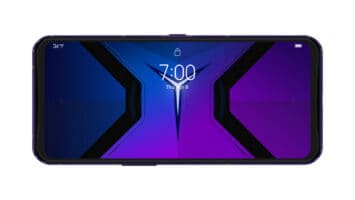 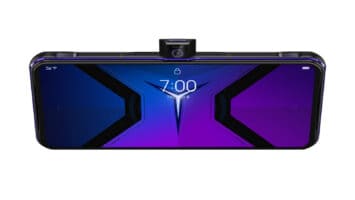 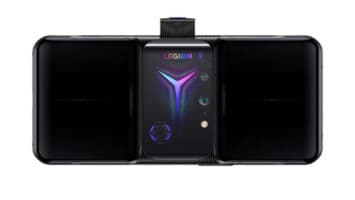 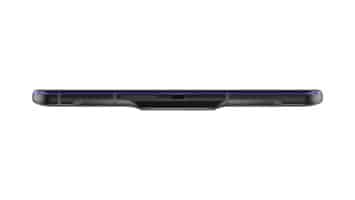 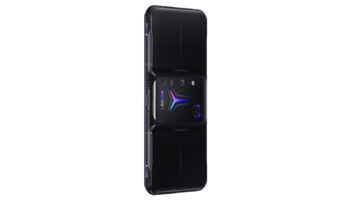 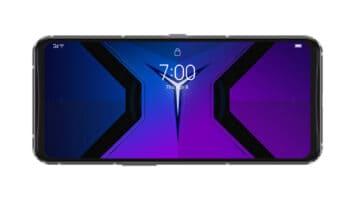 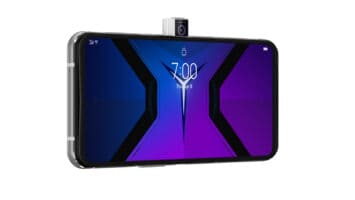 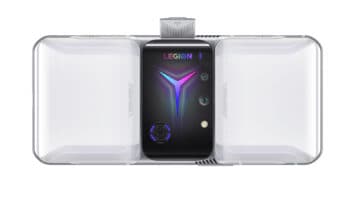 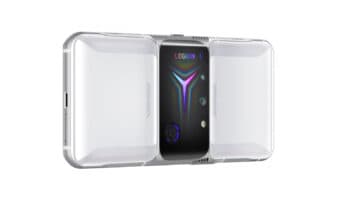 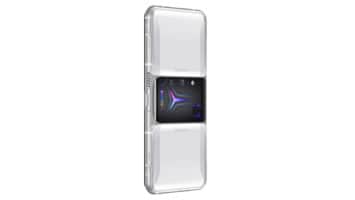 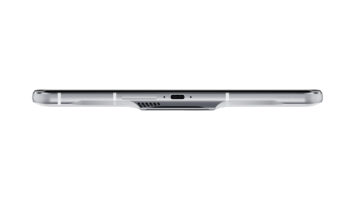