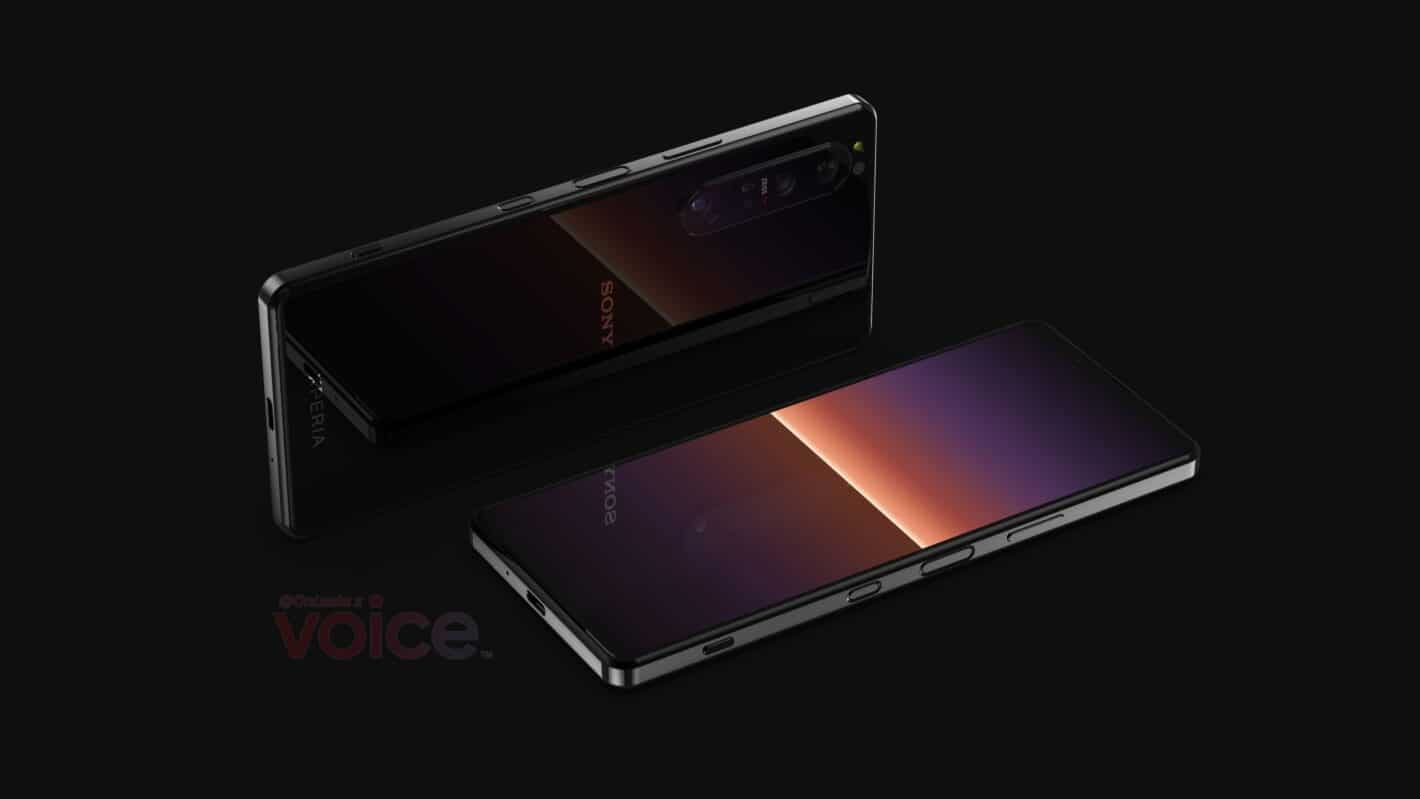 Leaks are in for the upcoming smartphone from the house of Sony. As per the leak, Sony is rumored to pack a periscope zoom camera on its Sony Xperia 1 III phone.

This piece of information comes from Chinese leaker ZACKBUCKS on Weibo. The leak not only includes detail about the periscope zoom camera, but it also reveals the specs, including the expected price of the phone, as well.

Being the “flagship of 2021” from the company, the Sony Xperia 1 III is expected to be powered by the Qualcomm Snapdragon 888 SoC. It will come with 12GB RAM and a 256GB onboard storage option.

There will be a premium 16GB RAM and 512GB onboard storage option also. Talking about the display, the phone is rumored to come with a 6.5-inch OLED panel with a 21:9 aspect ratio, which is common for Sony Xperia phones.

As per ZACKBUCKS, the 4K HDR display will come with 10bit color support, 1300 nits brightness, and can go up to 120Hz refresh rates. This is similar to the previous year’s Xperia 5 II.

It is the camera department that is making the most noise in the leaks. Apparently, Xperia 1 III will be the first smartphone from Sony to come with a periscope zoom camera.

Coming back to the Xperia 1 III, the leak also suggests that (as per Phonearena) the periscope lens will be produced by Sony’s Cyber-shot division.

The primary lens on the camera is speculated to be a 64MP wide-angle lens. It will be coupled with a 12MP ultrawide angle camera. Under the hood, the phone will come with a 5,000 mAh battery with 65W fast charging support.

The “65W fast charging” thing looks a bit suspicious, as pointed out by folks at Phonearena, Sony’s Xperia 5 II came with just 21W charging. And such a huge jump in numbers in non-Sony-like.

While Sony has a bad reputation when it comes to smartphone launches, it is safe to say that users will get their hands on the Xperia 1 III sometime in August or September 2021.