Huawei has officially announced its new fitness tracker, the Huawei Band 6. Do note that the Band 6 is a direct successor to the Band 4 that was announced back in 2019. The company completely skipped the Band 5 branding.

Now, the design of this smart wearable is quite familiar. This is more of a hybrid between a fitness tracker and a smartwatch, based on its functionality and design.

There is a single button included on the device, and it’s placed on the right-hand side. The device offers rather slim bezels, and a screen-to-body ratio of 64-percent.

The Huawei Band 6 comes with a 1.47-inch AMOLED display

Heart rate monitoring, and sleep tracking features are both included in the package

The device measures 43 x 25.4 x 10.99mm, while it weighs 18 grams without the strap. It is 5ATM rated for water resistance, and it offers continuous blood oxygen monitoring. On top of that, heart rate monitoring is also included thanks to TruSeen 4.0.

For those of you who plan to wear this thing while you’re asleep, the Huawei Band 6 can monitor your sleep patterns as well, thanks to TruSleep 2.0. TruRelax 2.0 is here for pressure monitoring.

The Huawei Band 6 offers 96 different sports modes. It can notify you of any incoming notifications, and let you read them. The same goes for call and message alerts from your connected smartphone. The device also doubles as a remote camera shutter, and it offers music playback controls.

The battery life is also supposed to be good, and that’s something we’re used to seeing from Huawei’s wearables. The Huawei Band 6 will allegedly offer up to two weeks of battery life on regular use, and 10 days of heavy use. A magnetic charger is included in the box.

Now, Huawei also said that only 5 minutes of charging will get you enough charge for two days of operation. It remains to be seen if that is accurate, but based on the company’s previous products, it probably is.

The Huawei Band 6 comes with Bluetooth 5.0, and WiFi 2.4GHz. Its strap is made out of silicone, and the band will be available in Graphite Black, Amber Sunrise, and Forest Green color variants. It will cost around $50, depending on the region. 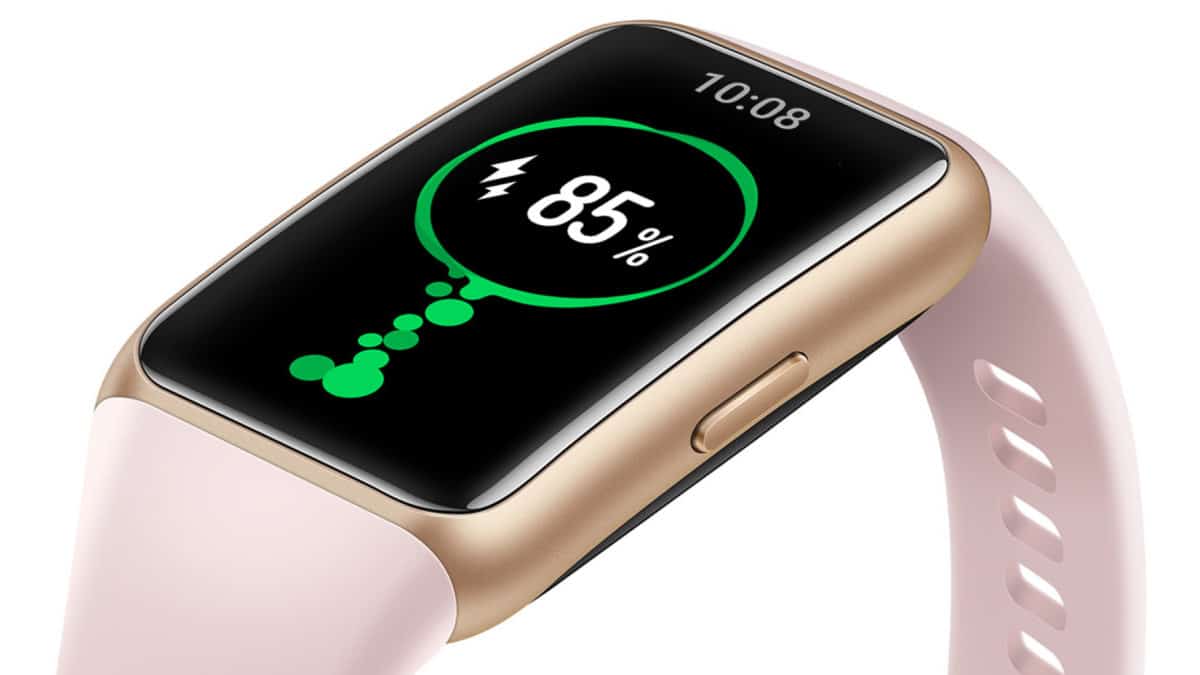 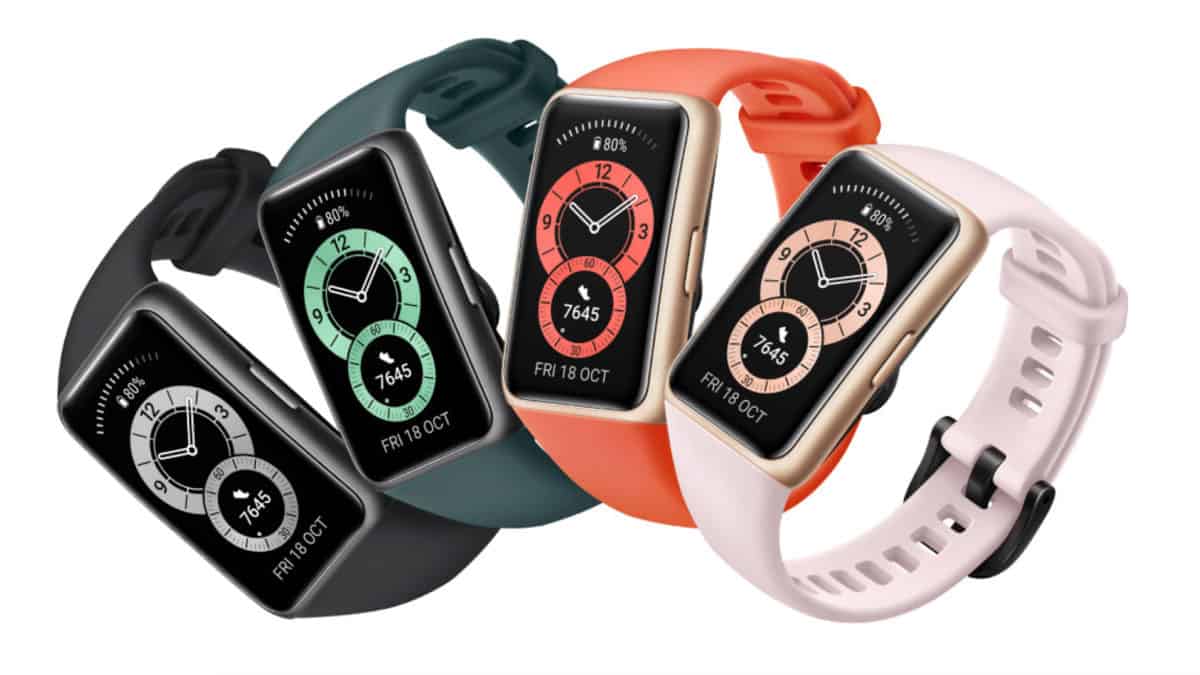 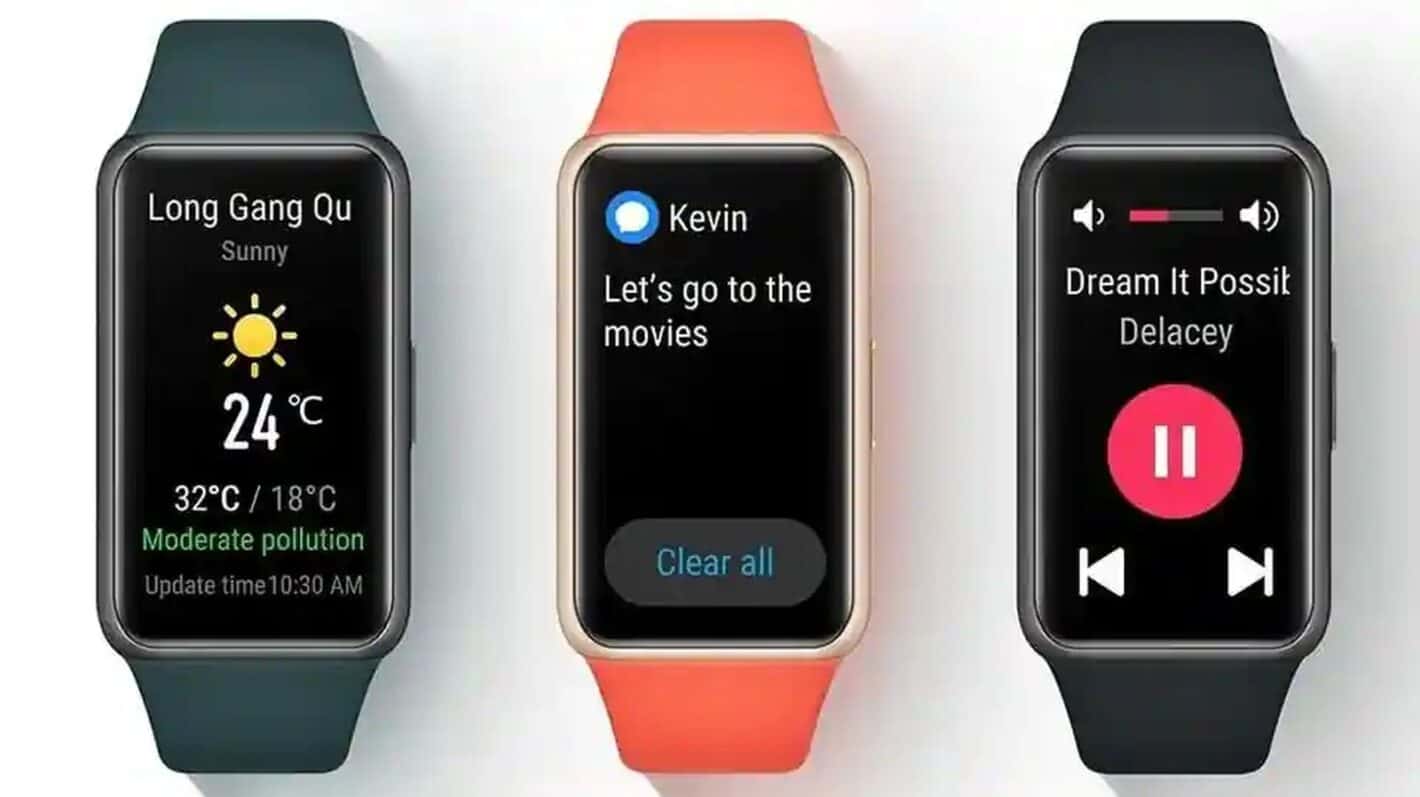 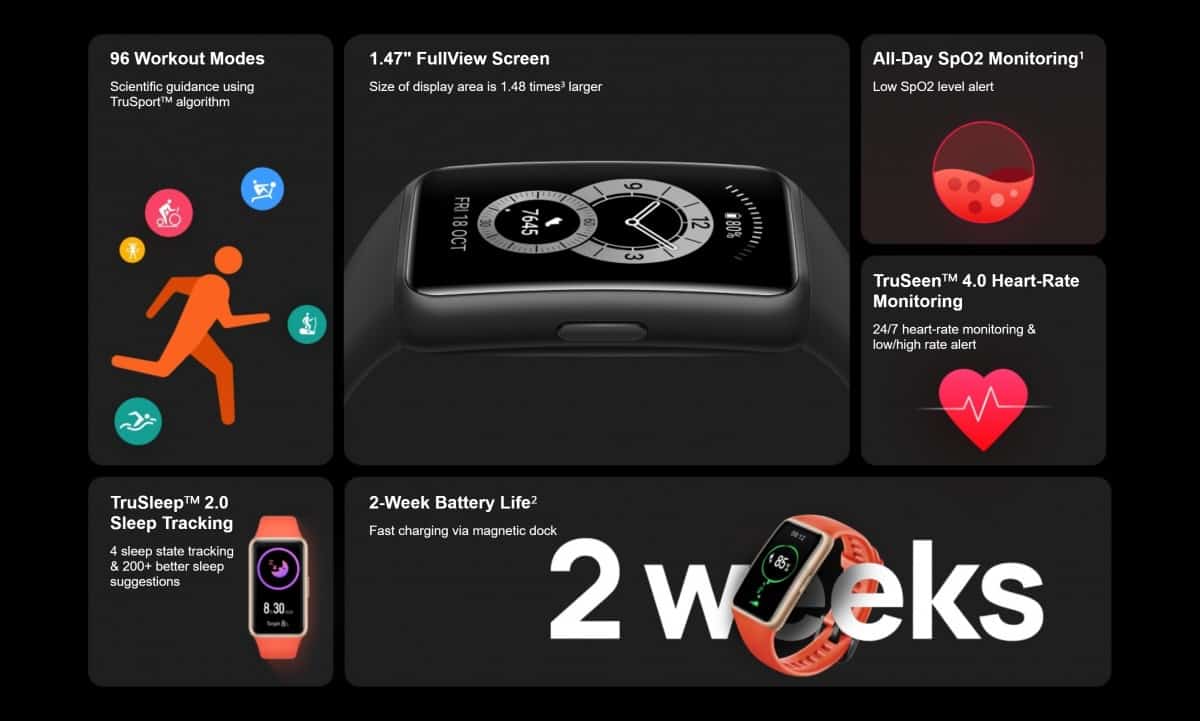 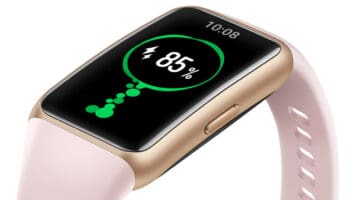 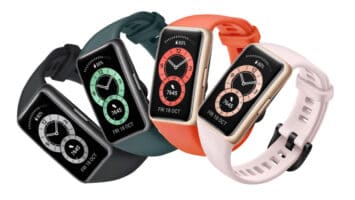 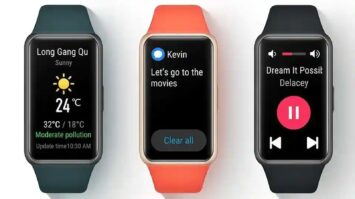 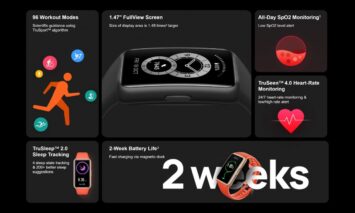