Imagine someone running one of the most successful social media consulting agencies at the age of 21. You might think that he had a massive capital to get a kick-start. But that wasn’t the case with Leo Olsen Guillot. This serial entrepreneur, internet marketing specialist, and angel investor had to go through various hurdles before achieving the success he’s always dreamed of. It’s inspiring how determination and hard work can take you places you had never imagined. Leo Olsen is the name for such success stories. 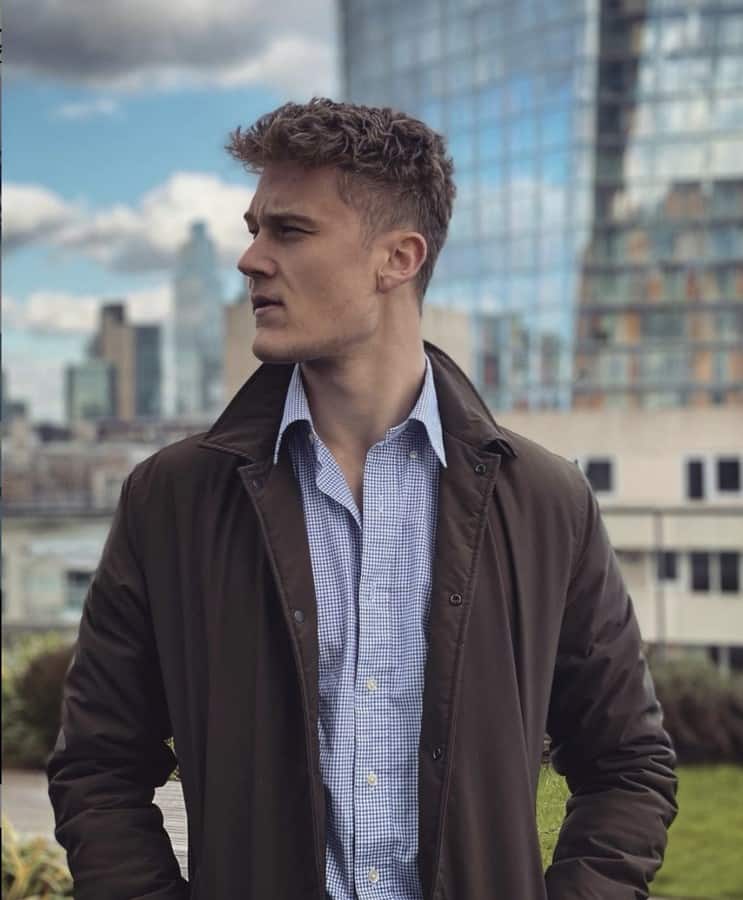 Leo was always enthusiastic about starting a business. But he also followed the rise of smartphones and the technology that powered them. He loved to explore different Android features on mobile phones. Leo even started buying broken mobile phones at the age of 16. He would go through the phone’s problems thoroughly to see which Android function was not working properly. Once he found out the problematic area, he would repair the phone and try to make it function like new. This became a habit, and soon he started repairing these phones professionally at a low cost. It was at this time that he started thinking about starting his own business.

“Android was a new world for me. I didn’t imagine I would become so engrossed into repairing mobile phones. Every day I learned something new. From LCD display tests to fixing a phone’s proximity sensors, I implemented my knowledge into everything. It also gave me the confidence to start a new business. I knew that if I could successfully handle mobile repairs, I would also be able to run a business with equal enthusiasm.”

But sometimes things don’t go according to plan. Leo developed an app for Android and iOS called Real Fitness, a platform that helped connect personal trainers to those who wanted to improve their fitness levels. However, it wasn’t a successful venture. And that was a turning point in Leo’s career.

Real Fitness’s failure made Leo determined to become a successful entrepreneur. He dropped out of college when he was 18 and started learning about the principles and fundamentals of various aspects of marketing, such as running successful Facebook ads and creating sales funnels.

Learning about Facebook ads and sales funnels enabled Leo to create a YouTube channel to educate entrepreneurs on digital and social media marketing and a few tips and tricks about fixing Android smartphones. He also launched a marketing agency in 2016. But it wasn’t until 2017 that the agency achieved the success it deserved. It allowed Leo and his team to work with more than 2,000 clients internationally.

All this culminated in Leo’s purchase of Mastermind.com for $275,000 in 2018. At the time, it was one of Leo’s biggest investments yet, but one that he knew would pay dividends in the long run. Equipped with more experience than ever, he scaled Mastermind and made it a reputable name in the business consulting industry, helping thousands of entrepreneurs generate a recurring source of revenue. In 2019, Leo decided to sell Mastermind and turned his sights into social media consulting.

It took Leo time to channel his strengths into the right areas to become successful. But what’s inspiring is his never-give-up attitude. Most people would want to finish college, get a degree, and then start a business. Leo isn’t one from that flock. He knows how to go against the crowd. Today, Leo isn’t the “Android mobile phone specialist” that his friends used to call him when he was a teenager. He is the owner of a highly sought-after social media marketing agency that works with some of the biggest brands in the world.

Leo believes that if you work hard and stay honest at your job, no one can take your position. Competition will exist, but having moral values may help you lead in that competition instead of taking illicit shortcuts.