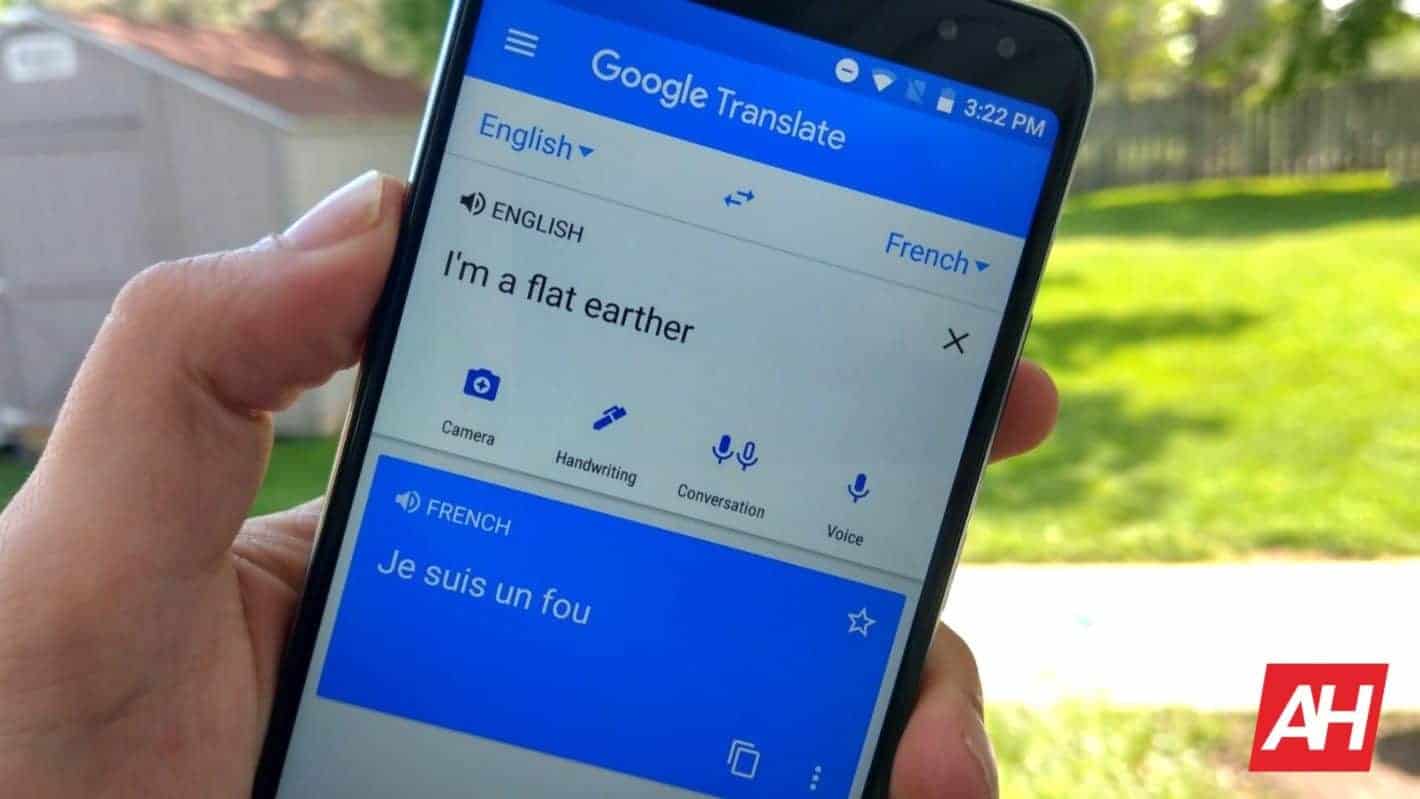 It’s a well-known fact that any Google app has a backing of tons of data gathered from the numerous users who use Google products. It’s what makes Google’s Assistant the digital assistant to beat. It edges out Siri and Bixby by a significant margin when it comes to usability. Google Translate has a lot of data from users in different countries to use when translating. From utilizing data taken from basic usage to having users participate in studies, Google has made a very robust translating app.

Google boasts 108 languages that can be translated. That’s quite a large list of languages, and Google translate is still learning and gathering more data.

Google Translate has its DNA stitched into a handful of Google’s products and services. There’s the classic text translation- that’s what you’re greeted with when opening up the app. It goes past that, however. There’s also the voice translate where you say “Translate ‘Hello’ to Spanish.” These services aren’t only accessed through the Google translate app. You can also use the Google app itself.

It’s also integrated into Google’s Assistant. Like many of Google’s services-including weather reports, traffic, map services, etc- translate can be accessed via Assistant. The Assistant will respond with a response in the respective language and politely ask if you would like to translate more.

Google’s translate service goes beyond text and audio. In an ambitious leap of faith, Google also invested in translating text on the fly via Google Lens. This is a massive undertaking, as text can have many different fonts and sizes, and they can vary wildly from language to language. There are also the lighting conditions to consider, as well as the quality of the phone’s camera. Google has pulled it off with surprising proficiency. Though Google Lens hasn’t really picked up much steam, they still continue to add features.

In the earlier days, Google Translate was definitely a work in progress. The languages that it could translate and its accuracy have both improved. On a personal note, back in 2011, I asked Google it translate “liebestraum” to English. I got “body beautiful” as a translation from Hungarian. Today, it’s translated as “Love Dream” from German, which is the proper translation.

Google Translate has come a long way, and the fact that it has surpassed one billion downloads is a testament to that fact.