Google itself leaked the Pixel 5a camera sample, it seems. The image showed up in the company’s blog post, along with a ton of images from the Pixel 4a 5G and Pixel 5. Do note that the image has been taken down since.

The aforementioned blog post actually discusses advancements in Google’s advances with HDR image capture. The Google Pixel 5a image was taken across from the Neo 19 shopping center in Taipei. You can check it out below (and here in its original size). 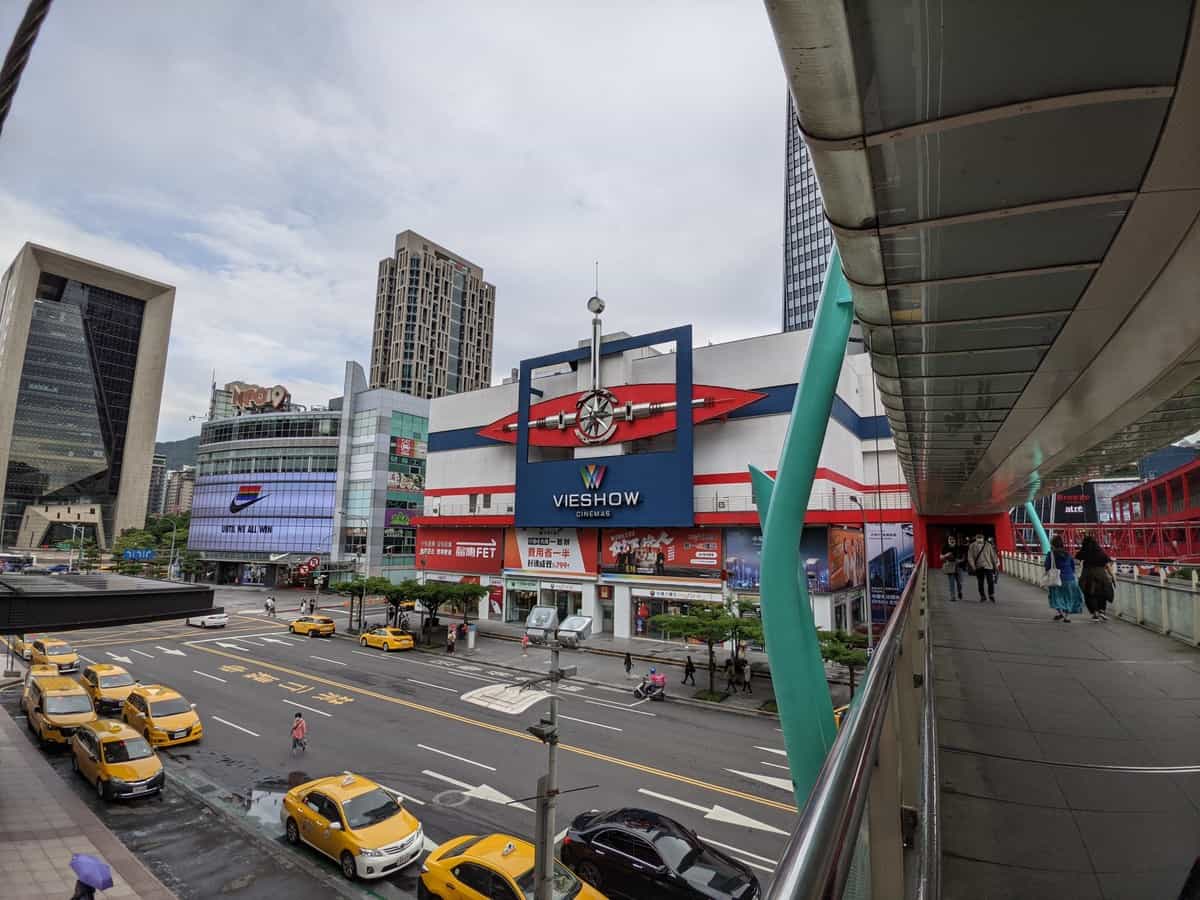 This image came alongside images from the Pixel 4a 5G and Pixel 5, and is supposed to show how well HDR+ with Bracketing works on Google’s devices. It’s an interesting article, and it does explain a lot.

That being said, the most interesting part of it is the image itself, of course. This image is not even trying to hide it’s from the Pixel 5a, well, it wasn’t, until Google removed it from the site. It ended up there by mistake, obviously.

This image has been taken with an ultra-wide camera

The thing is, this image has been taken with an ultra-wide camera, at least based on its aperture and focal length. That information actually points to the same dual camera setup as seen on the Pixel 4a 5G and Pixel 5.

We cannot confirm that the main sensor will be the same, but there’s a good chance it will. If the ultra-wide camera ends up being the same, chances are the main one will as well. The Pixel 5a will have the same SoC as the Pixel 4a 5G / Pixel 5, while it will also look the same as its predecessor. On top of that, it will sport the same display, and who knows what else.

So, why not the cameras as well? The Pixel 5a does seem like a re-release of the Pixel 4a 5G, at least at this point in time. Pretty much every piece of information that surfaced points in that direction.

If Google ends up using the 12.2-megapixel Sony IMX363, that’ll be yet another year the company is sticking with it. The Pixel 2 was the company’s first phone that used it back in 2017.

The Google Pixel 6 series is expected to debut a new camera sensor, though. That is, at least what rumors are saying, but we’ll have to wait and see. The Sony IMX363 is showing its age, despite Google’s software. It’s still great, but Google is expected to take a step forward with the Pixel 6 series.