Save money on groceries with Google Pay

Let’s kick things off with groceries, shall we. Google partnered up with Safeway in order to help you save on groceries. That way, it’ll be extremely easy for you to find grocery deals from the Google Pay app. 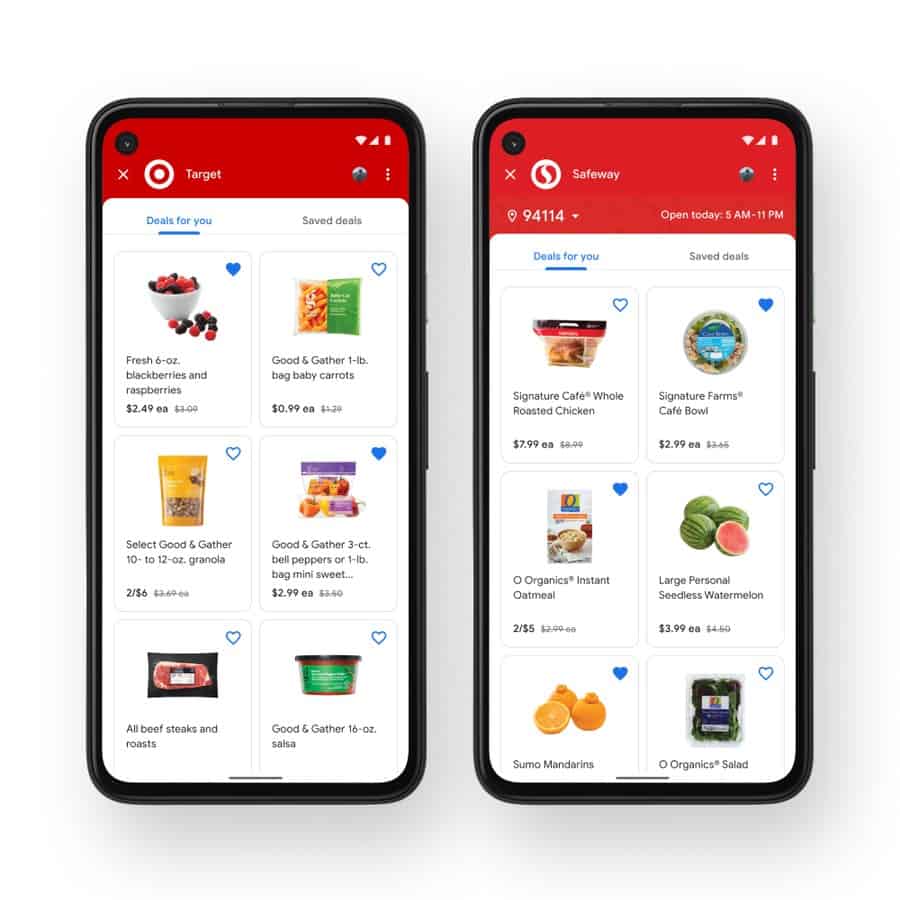 The whole process can be even better if you turn on the location in the app. Google Pay will soon be able to notify you of the weekly deals at both stores when you’re close to them.

Paying for transit becomes available in even more cities

You’ll now be able to pay for transit in even more cities with Google Pay. The app already supports such payments in over 80 cities across the US. Well, Google is adding Chicago and the San Francisco Bay Area to that list.

Google is aiming to bring mobile ticketing to more people thanks to a partnership with Token Transit. The company is planning to do that for smaller towns across the country, not just big cities.

You’ll soon be able to use Google Pay in order to access transit tickets. You’ll be able to tap the “Ride transit” shortcut and purchase or add a transit card, top up the balance, and pay for your fare.

The best of all, once you purchase a transit card, you won’t even need to unlock your phone in order to pay for transit. You’ll just have to hold it to the reader, and that’s it. If there’s no reader in sight, you’ll be able to show the ticket from your phone.

Checking out your monthly spending has never been easier

On top of everything, Google is also improving the overview of your monthly spending. Simply navigate to the “Insights” tab, and you’ll be able to view your balances and helpful insights on your spending. 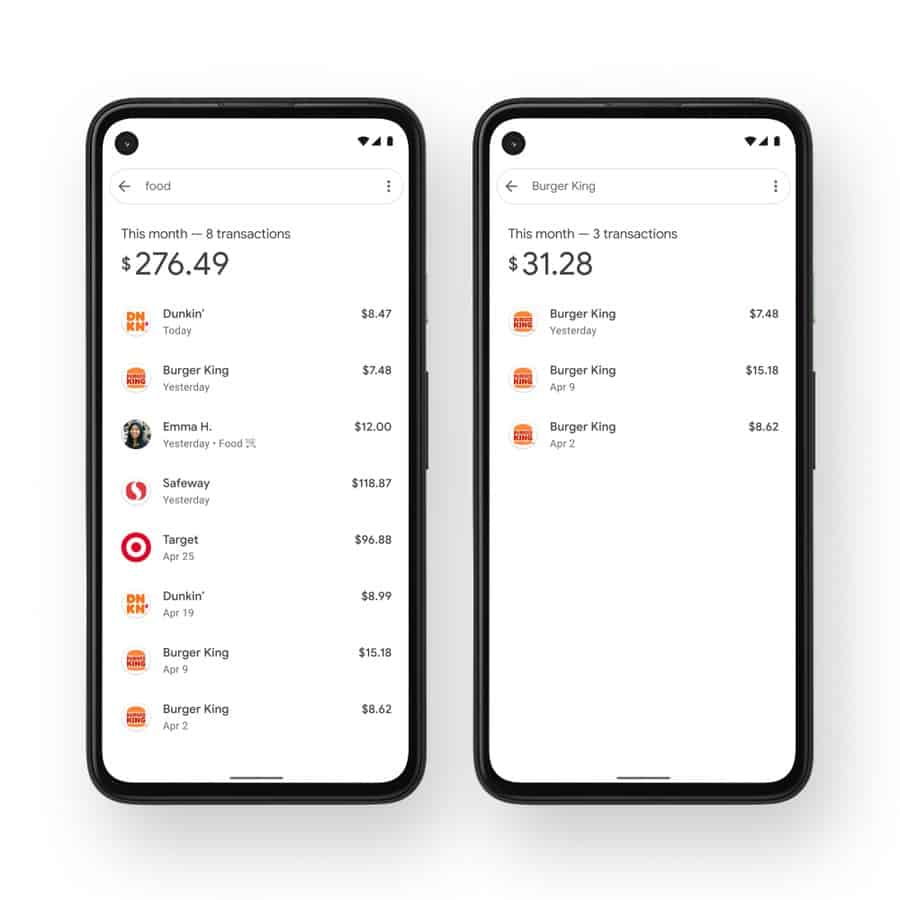 Now, Google aims to improve the whole experience. The company recently added a really fast way to see your spending by category or business. You can simply search for “food”, and see the amount you have spent on food, along with your transactions.

The company says that you can be a lot more specific than that. You can type in “Burger King”, for example, or search for “burgers”, and get more detailed information about such expenses.