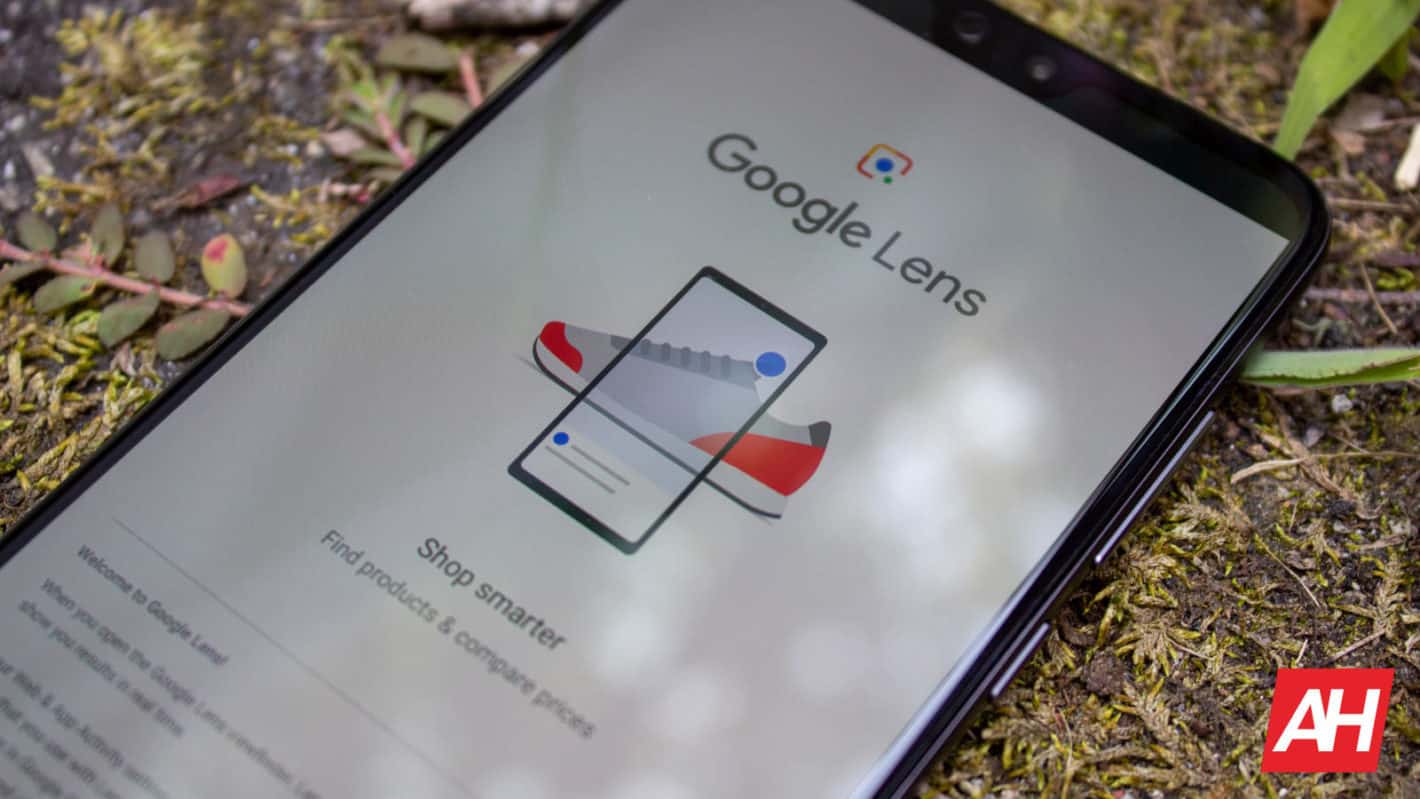 Pixel users are getting a very easy way to access the Google Lens feature without having to search for its location. If you’ve never used Google Lens before, you can find it hanging out in the Photos app.

Typically you would take a photo of something and then after the fact, you could go back and tap the lens button to grab additional information. Google then eventually launched a standalone Lens app. But if you own a Pixel phone, you may have started to see the Google Lens icon in the Search bar widget on your device.

It also appears in the Search bar within the Google app.

Google Lens in Search is currently only on Pixel devices

The reason this is only available on Pixel devices is because this is a feature that’s part of the Pixel Launcher. Which you’ll need a Pixel device to have. It’s not clear how widespread the feature is but according to 9To5Google this is a test feature.

So that suggests that it isn’t widely available to the majority of Pixel device owners just yet. Tapping on the Lens button from the Search bar will launch you into the Lens app.

Also worth noting is that this seems to be arriving for users who are running the Android 12 developer preview. If you aren’t seeing the new lens button, then this is likely why. If you are running on Android 12, then you are probably just not part of Google’s test.

Google could end up pushing to all Pixel users at some point in the future, but for now there’s no indication of when that might be.

This isn’t the first time that Lens has showed up in the search bar. Back in March, it was reported that the Lens icon was showing up for users. It was also the new Lens icon. Which makes it a little strange that it’s now showing up for Pixel users on Android 12 with the old icon.

What’s seems clear is that Google is doing more testing of the feature now. And that could eventually lead to a much wider rollout.

The aim here for Google seems to be to get more users to interact with Lens. And what better way to do that than to make it as easily accessible as possible. By sticking it in front of you at every turn where the Search bar appears.